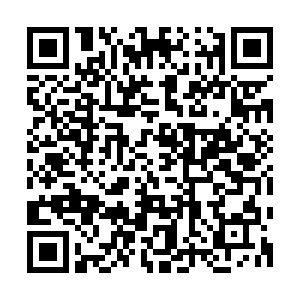 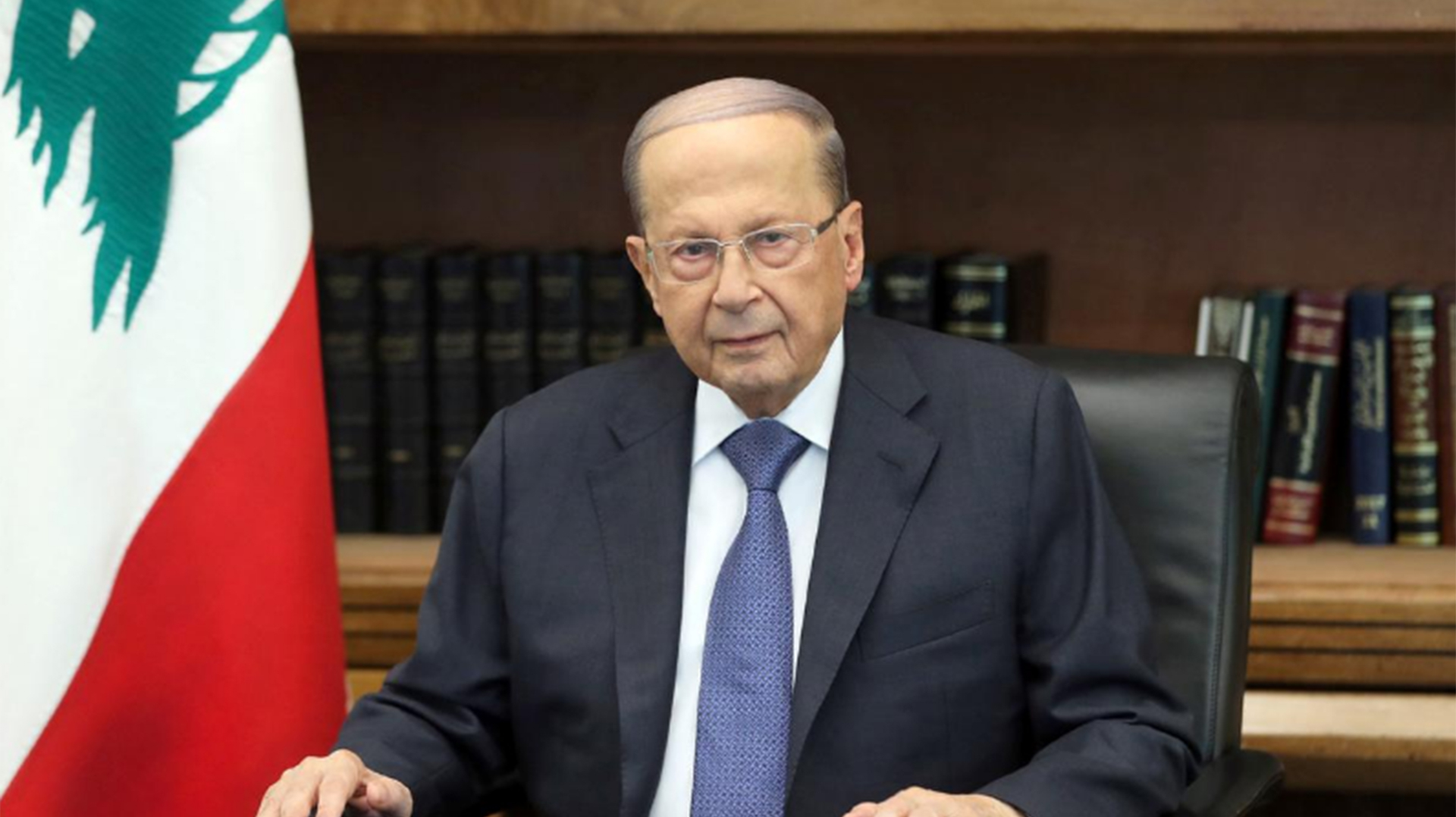 Lebanese President Michel Aoun said on Thursday that he was ready for dialogue with protesters to find the best solution for saving the country from financial collapse and suggested a government reshuffle was on the table.

Protests expressing outrage with a ruling elite they accuse of corruption and calling for the government's resignation have swept Lebanon since last week, paralyzing the country despite announced reforms intended to pull it from crisis.

In a televised address to the nation, Aoun promised he would fight state corruption as demanded by hundreds of thousands of protesters.

He said there was "a need to review the current government."

Aoun said he would back new laws aimed at fighting corruption, including proposals for laws that would lift bank secrecy and scrap immunity from presidents, ministers, and MPs, moves that could pave the way for investigations.

Positioning himself as in solidarity with protest grievances, he said corruption had "eaten us to the bone".

"Your shouts will not be wasted," said Aoun. 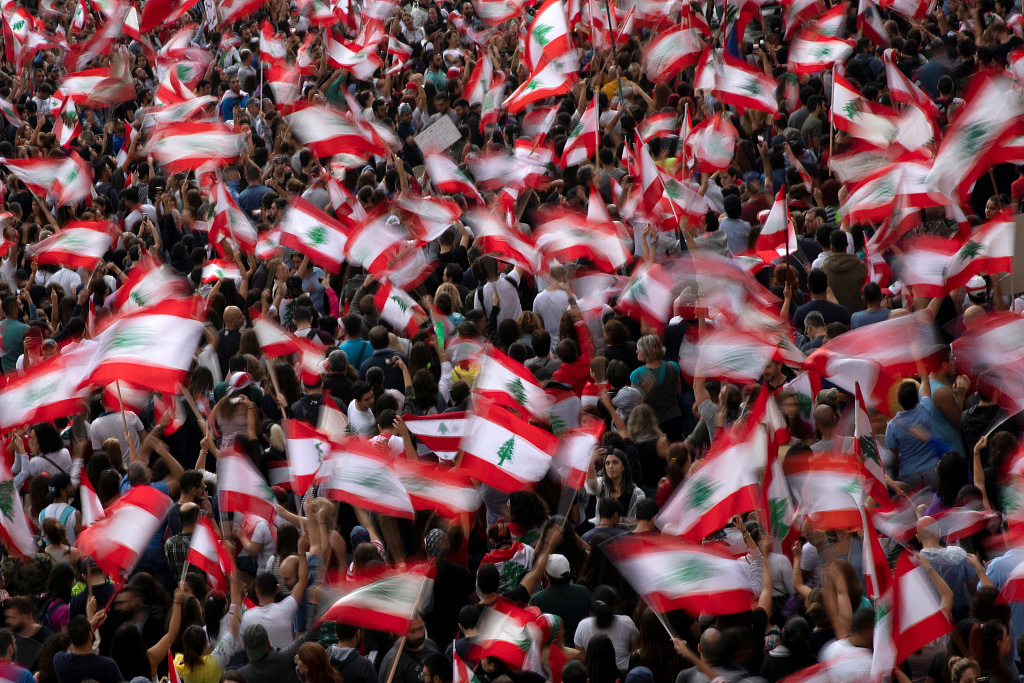 The anti-government protest at a highway in Jal el-Dib, Lebanon, October 23, 2019. /VCG Photo

The anti-government protest at a highway in Jal el-Dib, Lebanon, October 23, 2019. /VCG Photo

"My call to demonstrators: I am ready to meet your representatives that carry your concerns to listen to your specific demands. You will hear from us about our fears over financial collapse," said Aoun.

"We will discuss what we can do together to achieve your objectives without causing collapse and chaos and open a constructive dialogue that can lead to a constructive result and define options that will lead to the best results."

"Dialogue is always the best for salvation. I am waiting for you."