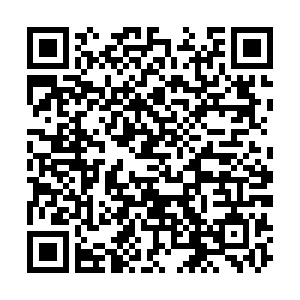 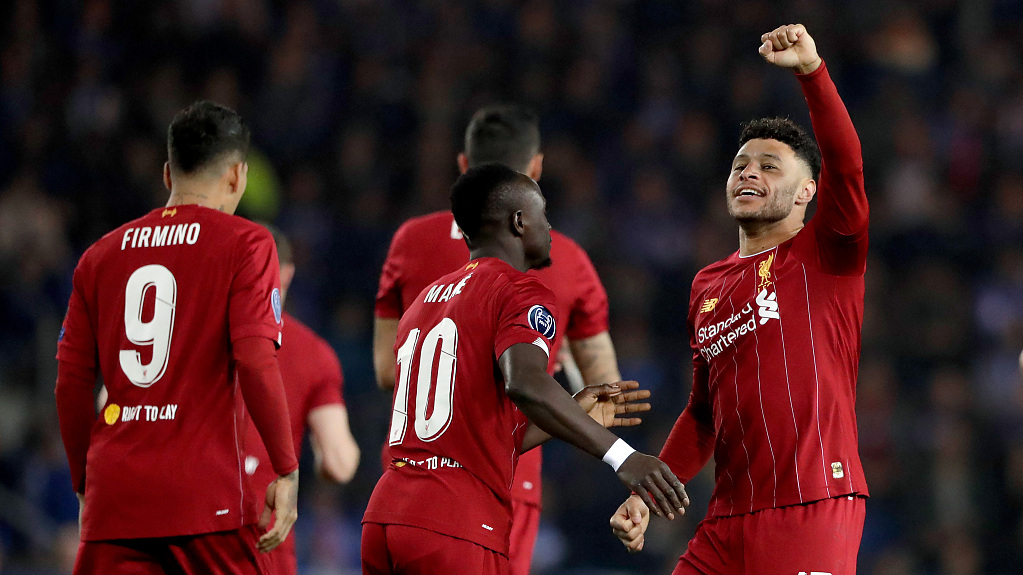 Napoli defeated Salzburg 3-2 in a game which saw Mertens go past Diego Maradona's 115-goals tally for the Italian club while Haaland's two strikes for the Austrians in the same game made him the first player to score six times in his first three Champions League games.

England international Oxlade-Chamberlain, who missed almost all of last season due to injury, opened the scoring in the second minute at the Luminus Arena and scored Liverpool's second just before the hour mark.

Sadio Mane and Mohamed Salah then set up each other for late goals to wrap up the victory before substitute Stephen Odey pulled one back for Genk.

Liverpool remain a point behind Napoli in Group E.

"It's a special tournament to play in. It was great to see the boys do so well last year, being on the bench at the end and watching the boys bring it home," Oxlade-Chamberlain, an unused substitute in last year's final win, told BT Sport.

Haaland, 19, and widely tipped for a big-money move to England or Spain, had the ball in the Napoli net after just 10 minutes in Austria. However, a VAR review scrubbed off the goal for offside.

The Italians made the most of their reprieve when veteran forward Mertens converted a cross from captain Jose Callejon to score. It was the Belgian's 115th goal for Napoli and took him level with Maradona.

Haaland leveled from the penalty spot in the dying moments of the first half.

Mertens, however, grabbed his second on 64 minutes, again with Callejon the provider to go past Maradona's record set between 1984-1991 and close in on Marek Hamsik's all-time club high of 121.

Haaland equalized again but just a minute later, Napoli restored their lead through Lorenzo Insigne in a breathless second half.

Haaland at least had the consolation of becoming the first player to score six goals in his first three Champions League games.

"It's a great night for Mertens. Napoli are back to winning a Champions League away fixture after three years and we hope to keep that going now," said Napoli coach Carlo Ancelotti. 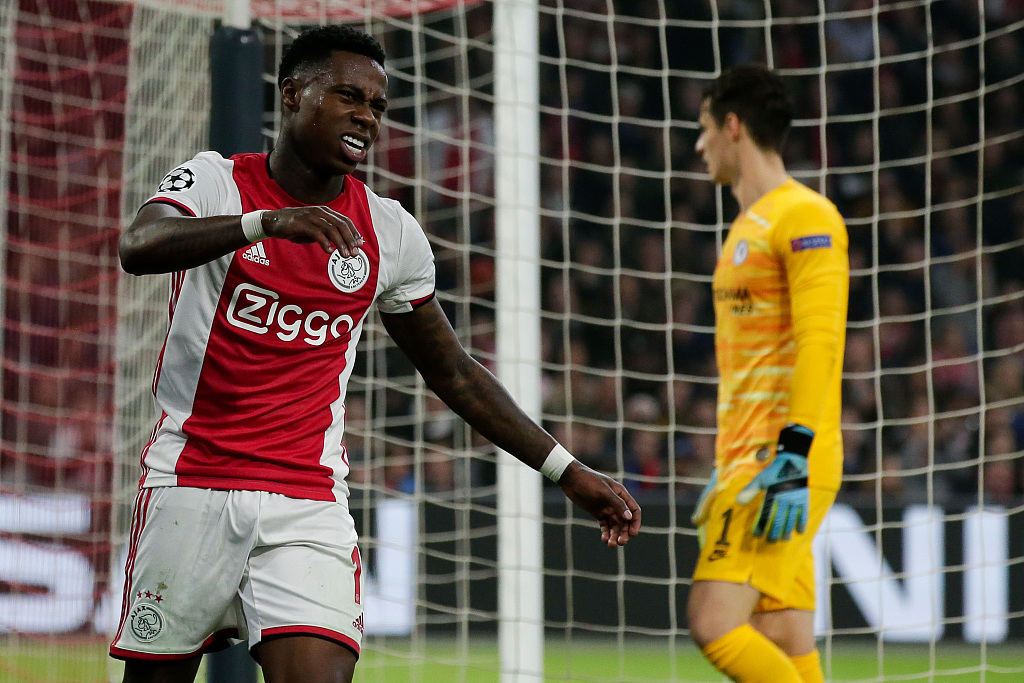 Quincy Promes of Ajax during the UEFA Champions League match between Ajax vs Chelsea at the Johan Cruijff Arena on October 23, 2019 in Amsterdam Netherlands. /VCG Photo

Quincy Promes of Ajax during the UEFA Champions League match between Ajax vs Chelsea at the Johan Cruijff Arena on October 23, 2019 in Amsterdam Netherlands. /VCG Photo

Chelsea showed that their young side were ready for the European stage after Batshuayi's late winner fired them to a 1-0 win at Ajax.

Substitute Batshuayi struck in the 86th minute and put Chelsea level on six points with last year's semi-finalists at the top of Group H.

"It's feels huge, which always scares me because there's a lot to do. We're entitled to be excited about the way we played tonight," said coach Frank Lampard.

Jonathan Ikone's stoppage-time goal gave Lille a 1-1 draw at home to Valencia for whom Denis Cheryshev had opened the scoring just after the hour mark. Valencia are third in the table, two points behind Ajax and Chelsea.

Barcelona stay top of Group F after a 2-1 win at Slavia Prague.

Barca are three points ahead of Inter Milan and Borussia Dortmund after the Italians got the better of their German visitors 2-0 at the San Siro with Lautaro Martinez and Antonio Candreva scoring.

Marcel Sabitzer set up a goal and scored a spectacular winner as RB Leipzig came from behind to beat Zenit St Petersburg 2-1 to take a two-point lead in Group G.

Portuguese champions Benfica, without a point after their first two games in the group, defeated struggling Lyon 2-1.

Rafa Silva was on hand to make the most of a Lyon defensive mix-up to find the target, compounding the misery for a French side who are only out of the relegation zone in the league courtesy of goal difference.

Memphis Depay leveled for the French visitors on 70 minutes but Benfica clinched their first win when substitute Pizzi scored in the dying moments.