On the Road: How the CPC pilots China's development
CGTN 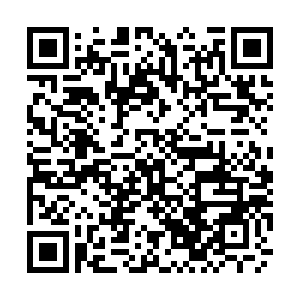 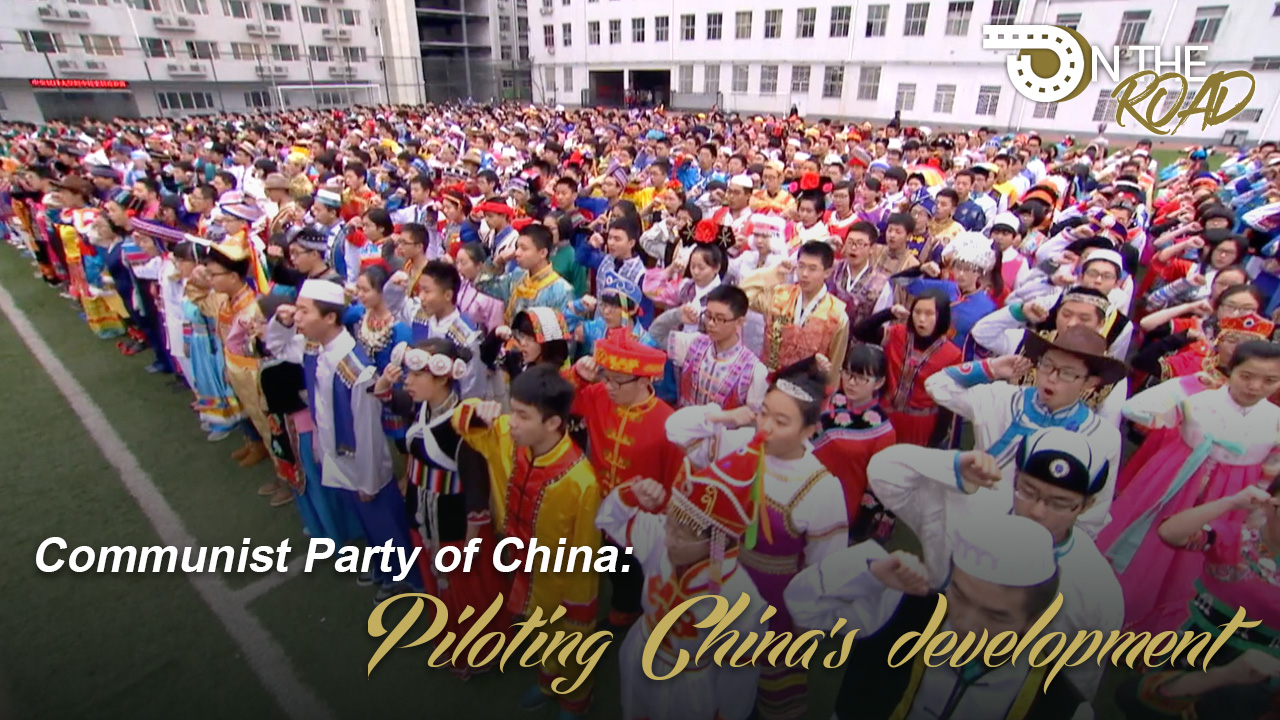 To celebrate the 70th anniversary of the founding of the People's Republic of China and present a panoramic view of the country's great journey, a 24-episode documentary "On the Road" focuses on the great achievements and valuable experience of people of all ethnic groups in the socialist revolution, construction and reform over the past 70 years and recounts the touching stories and important events of the country since its founding in 1949.

The last episode of the series features the way how the Communist Party of China (CPC) has always striven to unite the people in the course of pushing forward the cause of the Party and the people.

From Mao Zedong Thought to Xi Jinping Thought on Socialism with Chinese Characteristics for a New Era, the CPC has written a new chapter in adapting Marxism to the Chinese context.

President Xi Jinping has said, "Turning China into a modern socialist country and achieving national rejuvenation is like a relay race in which the baton is passed down from generation to generation. Every generation must strive for a good performance for the sake of future ones."

Under the leadership of the CPC, the great nation is like a ship carrying nearly 1.4 billion Chinese people and their longing for a better life. United, they are sailing towards the glorious and magnificent rejuvenation of the Chinese nation.