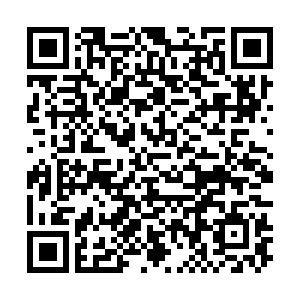 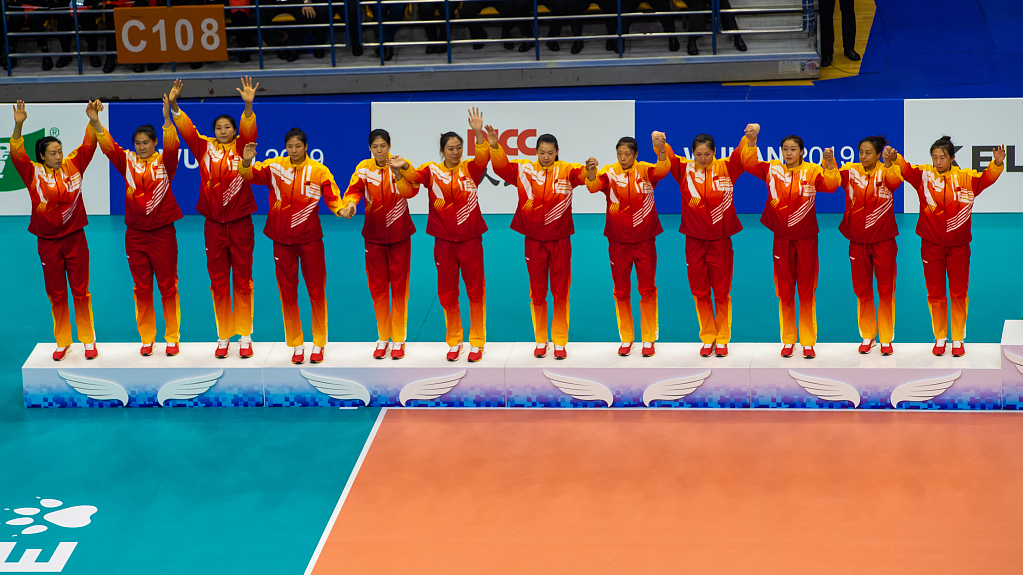 Wang Yunlu led China with 23 points and Li Yingying added 18, but their efforts were not enough to save the team that committed 26 errors.

China head coach Wu Xiaojiang admitted his team was not able to respond quick and do well enough to cope the changes from their Brazilian rival's starting lineup.

"We were not fully prepared, we were not able to mark their main scorer," said Wu.

Brazil head coach Rafael Melo said he made the changes because some new players showed a better shape than those the coach had prepared as the final's starters.

"I put them on because they played better in this tournament," he said.

The two sides exchanged runs to tie it at 23-all in the first set. Then Liu Yanhan made a double hit before Sonaly Cidrao produced an ace to secure the opener for Brazil.

The Chinese women fought back strongly for a 24-22 lead in the second set. Braga had a kill to beat off one set point, only to find China convert the second through a team block.

The third set was also hotly contested and it was 24-23 in favor of Brazil when Liu made a serving error to surrender the set.

In the fourth, Brazil raced to a 14-8 lead and never looked back.