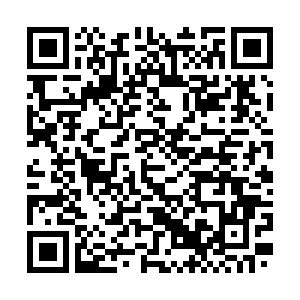 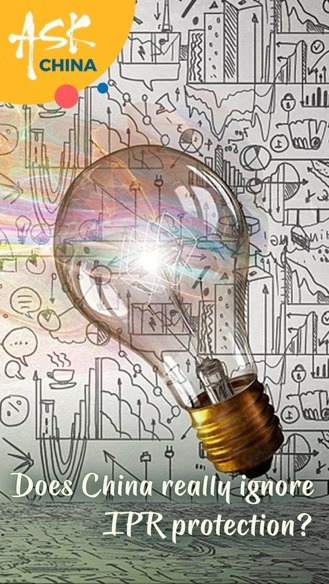 China was once called the world's factory due to its labor-intensive industries that made products of attractive quality and price available to consumers all around the world. Textiles, accessories and assembled electronic products with the label "Made in China," though favored by overseas purchasers, have long been a longstanding reminder of cheap products. However, things have changed.

It's not just t-shirts, bracelet and jeans, as well as assembled iPhones, that come out of China's factories. Over the past few years, China has been shifting its role from the world's factory to an innovation leader.

Growing more innovative with every stride 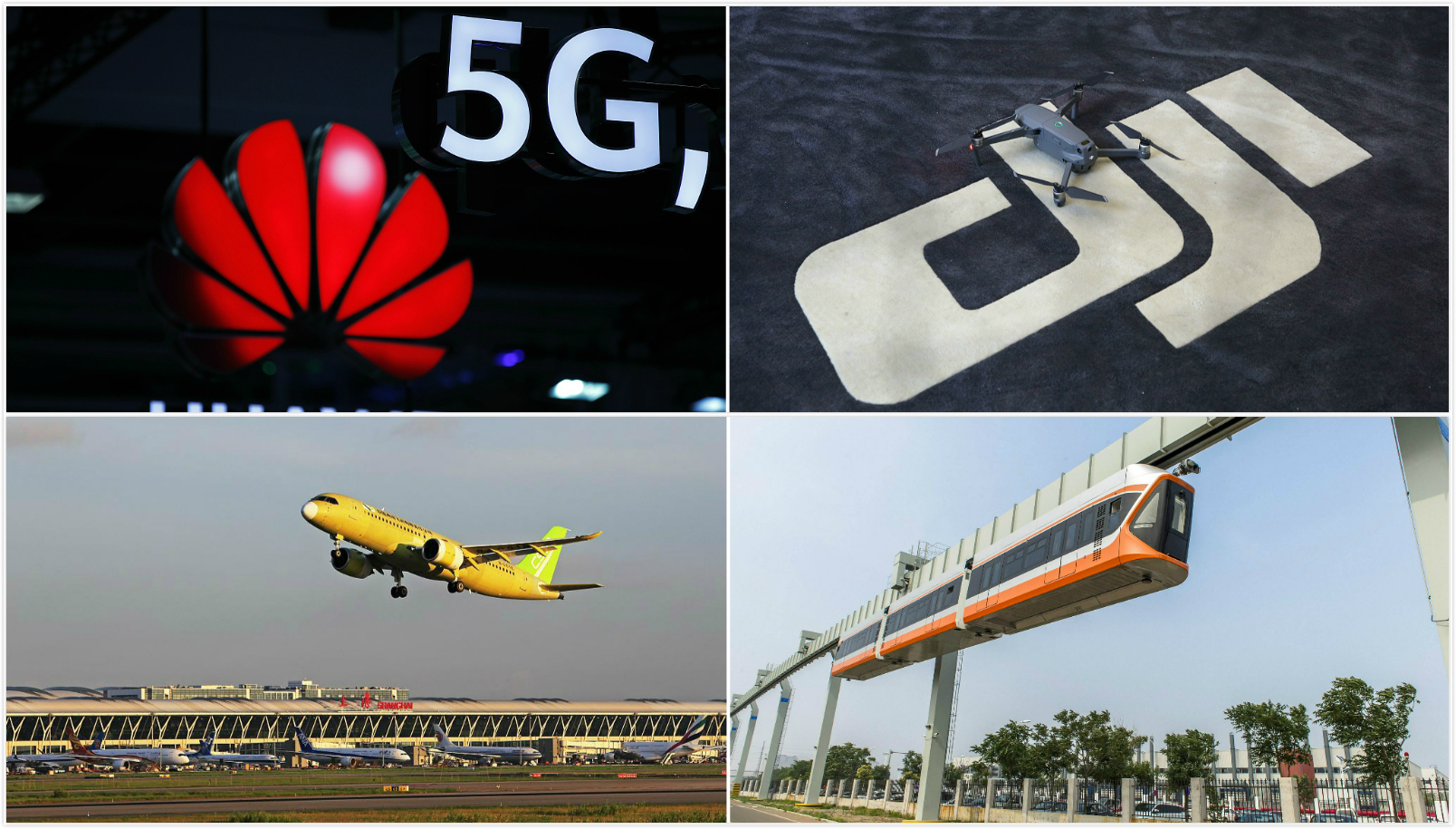 In 2017, DJI won an Emmy Award for Technology and Engineering. Its camera drones were used on the sets of Emmy Award-nominated television productions, including The Amazing Race and Game of Thrones.

As the pioneer of 5G technology, Huawei is helping to develop 5G networks for UK's major mobile phone operators. And in July this year, Monaco became the first country in Europe to inaugurate 5G mobile phone network based on Huawei's technology.

With multiple life-changing Chinese technologies introduced to the world, "Created-in-China" has brought "made-in-China" to the next level.

This year, China moved to the top 14 most-innovative economies from 17 in 2018 in the annual Global Innovation Index (GII), strengthening its position as a leading innovative nation.

According to data released by the National Bureau of Statistics, China's investment in research and development (R&D) hit 1.97 trillion yuan (about 275 billion U.S. dollars) in 2018, 138 times the amount in 1991, and second only to the United States.

Does the IP theft theory really add up? 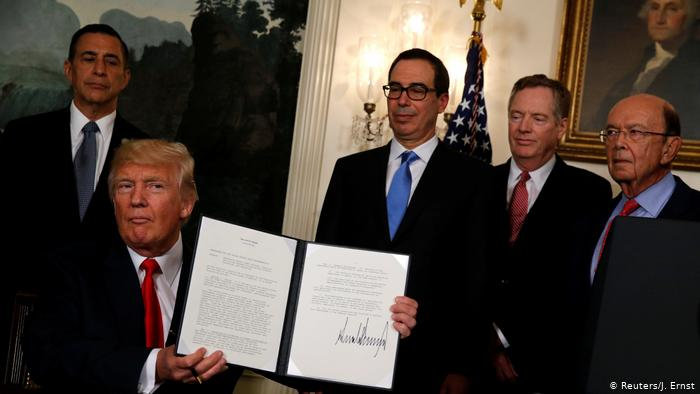 With all this progression and achievement, however, we still keep hearing U.S. accusations of China "stealing" American intellectual property allegedly worth hundreds of billions of U.S. dollars annually. Why is that happening? Does China really pay no attention to intellectual property rights (IPR) protection?

The idea that China is involved in IP theft probably stems from a lack of knowledge in China's continuous effort in enforcing IPR protection, as well as ignoring benefits that U.S. companies have gained from their voluntary entry into China. 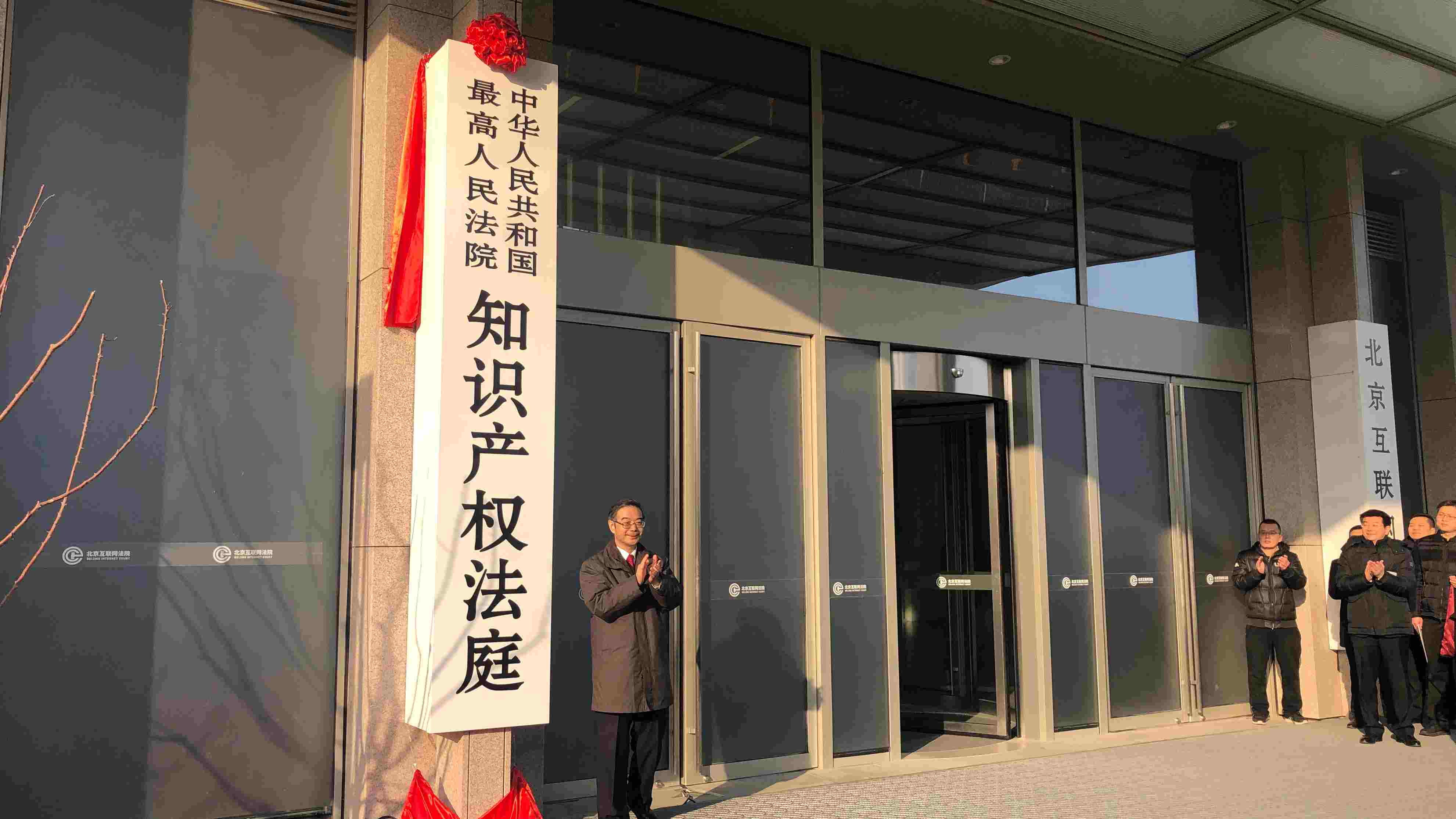 In addition, municipal Intellectual Property Courts have already been set up in various cities, including Beijing, Shanghai, and Guangzhou.

As showcased in China's unremitting efforts, judicial protection of IPRs is necessary since IPR cases, covering a broad range of topics including patents, copyright, trademarks and monopolies etc., are quite different from general civil cases. 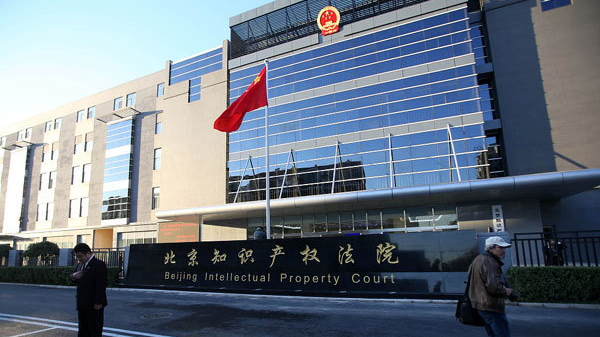 A photo of the Beijing Intellectual Property Court. /VCG Photo

A photo of the Beijing Intellectual Property Court. /VCG Photo

During the past few years, the set-up of municipal Intellectual Property Courts nationwide also witnessed new trends in the number and types of IPR cases. Take the Beijing Intellectual Property Court for example. According to Zhang, in 2015, the case number was more than 9,000. But last year, the number went up to 18,000, and 60,000 out of more than 70,000 cases have been concluded since its establishment.

Evidence or excuse of U.S. tariffs? 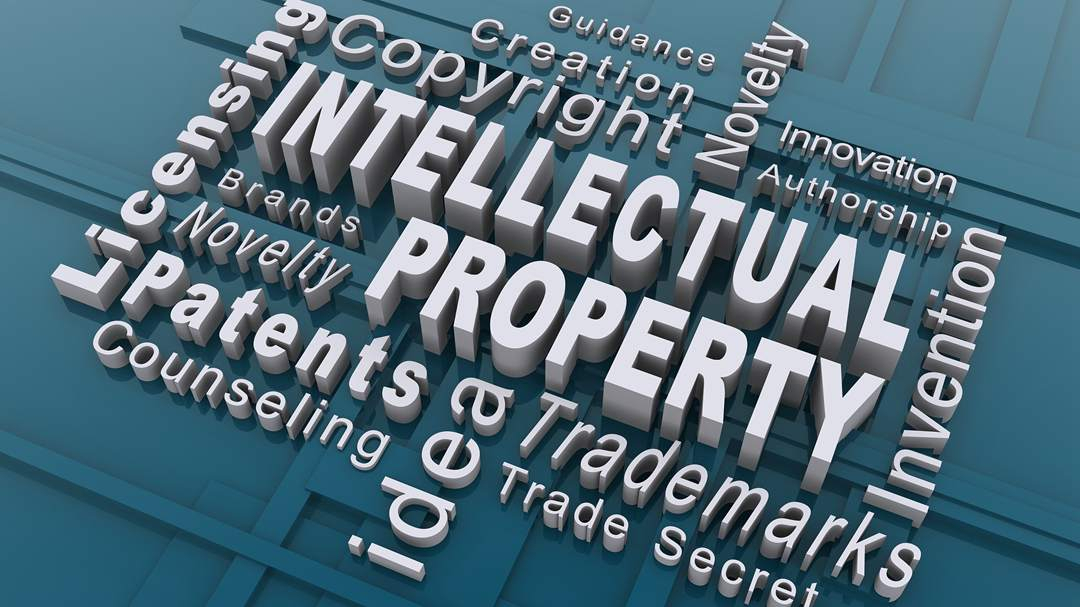 Not only is China attaching great importance to judicial IPR protection measures, China has also been stepping up comprehensive IPR protection in many other aspects.

The director general of the World Intellectual Property Organization (WIPO), Francis Gurry, also saw and appreciated the development of IPR protection in China over the years, referring to China's IP efforts as "a truly remarkable story." "It's a policy of judicial and executive administration, developing awareness among the whole population of the importance of knowledge-based enterprises," he highlighted in an interview with CGTN in April 2019. 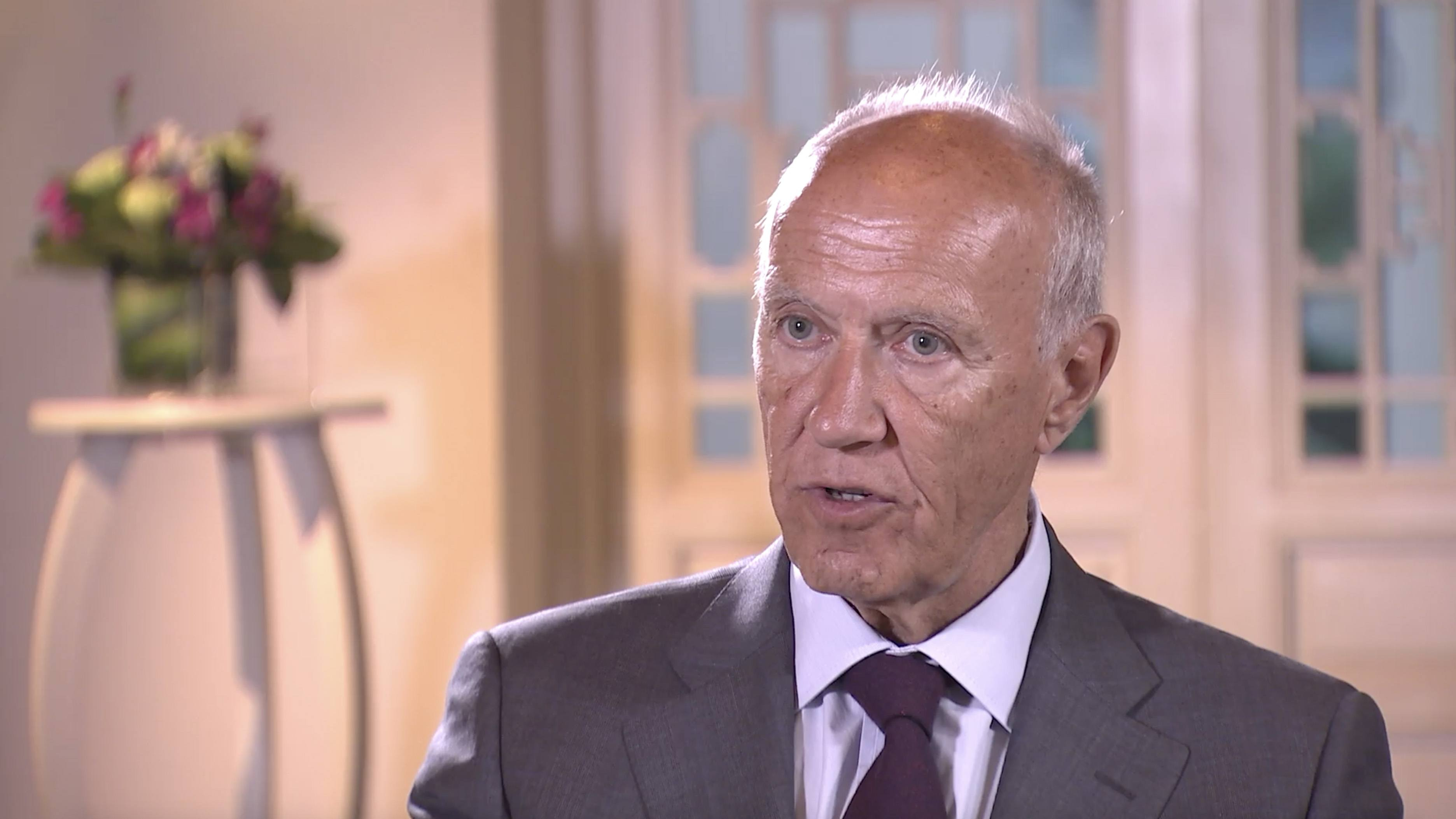 Meanwhile, U.S.'s allegations of IP theft are proving to be a kind of unfair trade practice in the name of intellectual property protection against developing countries, said Dr. Sun Yang, associate professor from China University of Political Science and Law. "They use the intellectual property protection as an excuse and tool. So it's kind of a manipulation," said Sun.

And the start of a trade war, according to Sun, would not be beneficial to resolve the tension or conflict on intellectual property between the U.S. government and the foreign countries since the threshold to do free business will be undoubtedly raised. What's more, a more "disastrous outcome" awaits as high-end technology cooperation will have to transfer some of the investment and funds on research and development to recoup the cost of the trade war, said Sun.

With legislative efforts, new judicial protection measures, and educational research programs, China is stepping up its effort in enforcing IP protection slowly but surely, so the country will see growing innovation and economic growth. And this change has been appreciated by more and more countries.