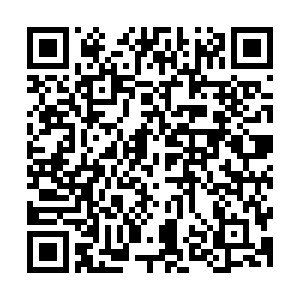 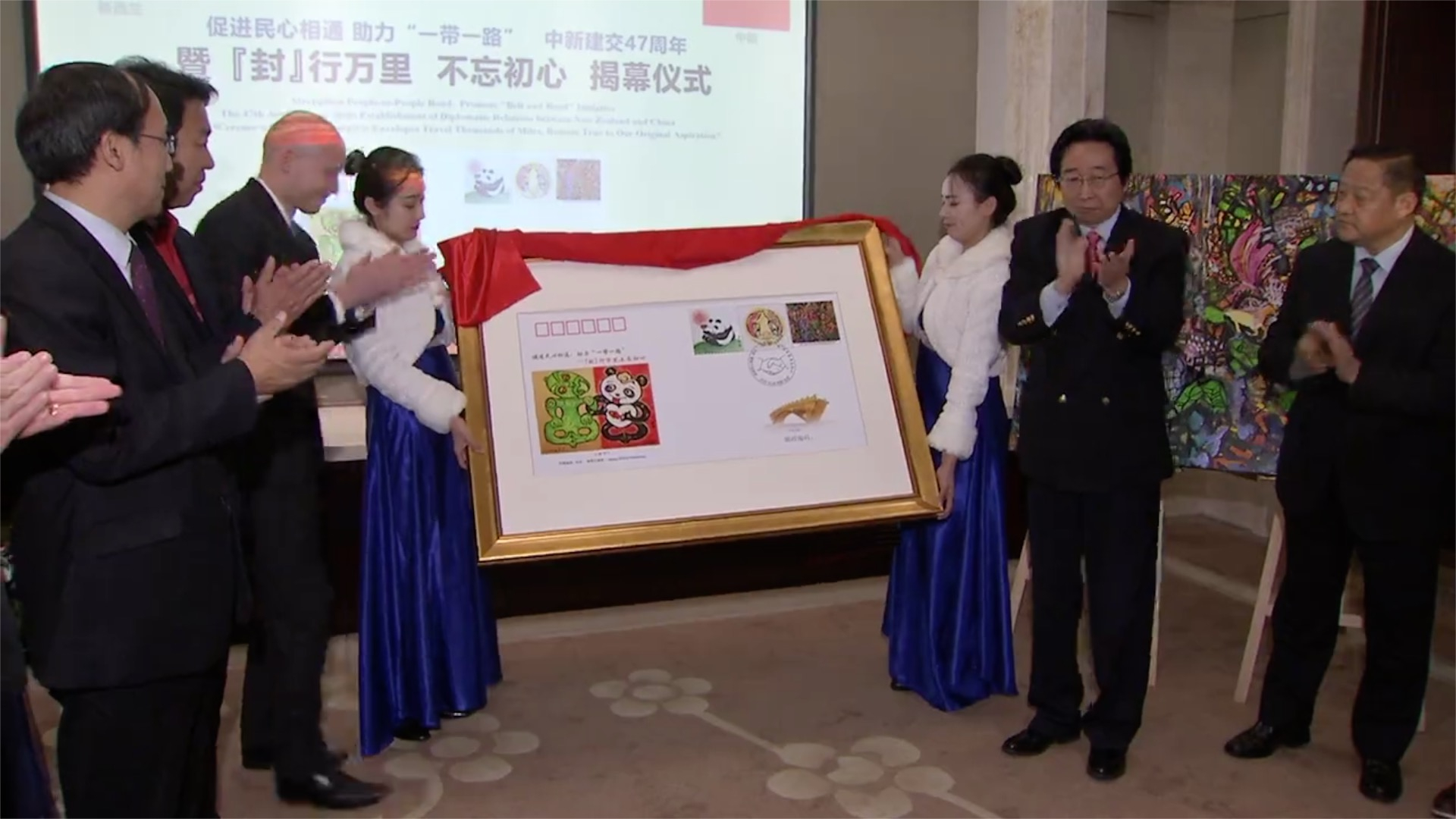 New Zealand exports to China some of its freshest milk and tastiest beef. For 47 years, New Zealand and China have maintained a strong and steady friendship. The two established diplomatic ties in 1972, and this year the occasion is being marked with commemorative and colorful envelopes.

They are the creations of Chinese artist Liu Zhong and New Zealand Maori painter James Jimmy Kouratoras, who were invited by the China Foundation for Peace and Development to discuss the inspiration behind their designs.

"James and I discussed the creative process. The panda poses in a '6' gesture, which is a symbol of good luck in both Chinese and New Zealand cultures, representing the great harmony of the six-six," Liu said.

Both artists are skilled in drawing animals. Liu painted the cuddly panda, China's national treasure, and Kouratoras created the Tiki, the Maori mascot.

Tiki represents the culture of the Maori aborigines and symbolizes new life. At the same time, the panda and Tiki hold hands and represent the close cultural ties between China and New Zealand, said Kouratoras. 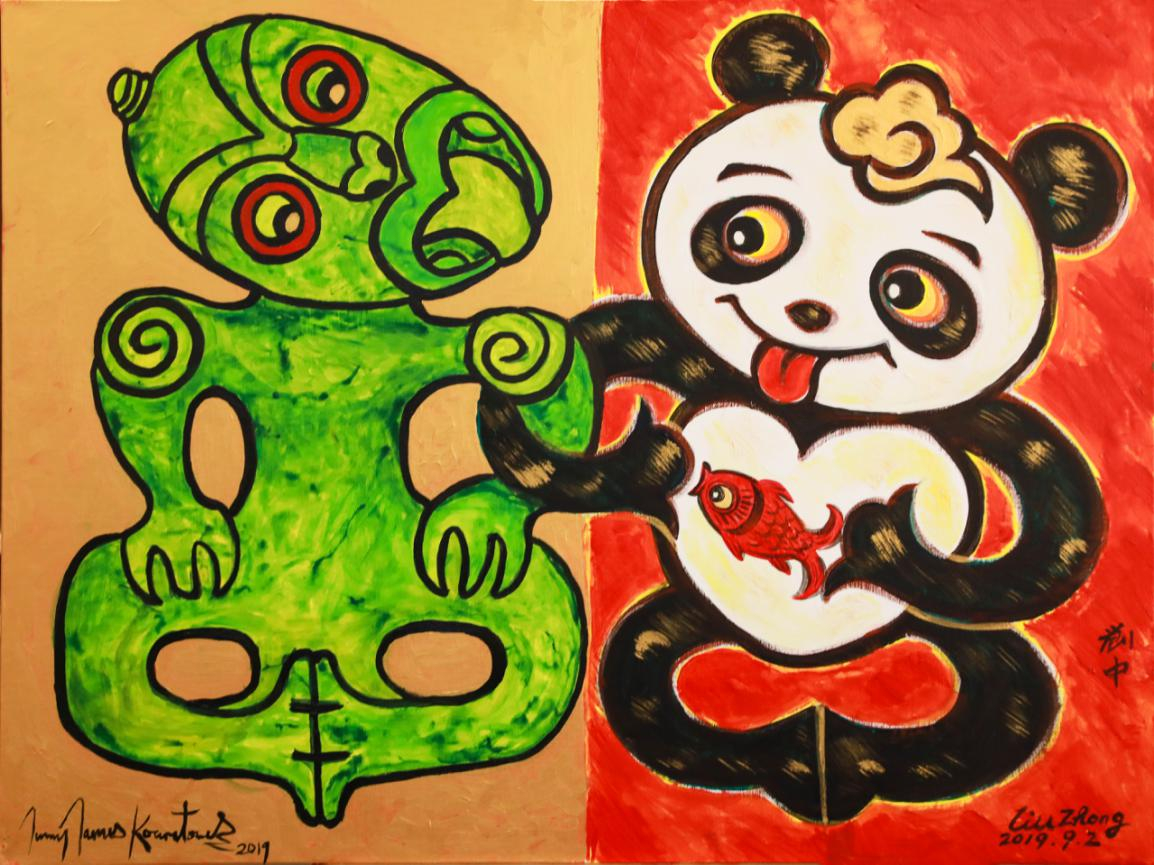 This is the 13th envelope series activity held to commemorate the establishment of diplomatic relations between China and other countries.

Wang Hua, the deputy secretary-general of the China Foundation for Peace and Development, noted that these forms of expression are dedicated to the people of China, New Zealand and the world.

"I have participated in this series of activities several times, and I think it is a good activity, not only for cultural exchange, but also for exchanges between people. The envelope is a very small entry point, and it plays a very strong role in bringing together the friendship between China and New Zealand," said Xu Yinzhang, the former consul of the Chinese embassy in Cuba and Bolivia.

The panda and Tiki stand side by side, arm in arm, forming two number "8s," which symbolize "fortune." This artwork, rich with colors and sharp contrasts, symbolizes sincere cooperation and common prosperity between two countries far away, but close at heart.