Decoupling is a 'no', but is trade deal a 'yes'?
Huang Jiyuan 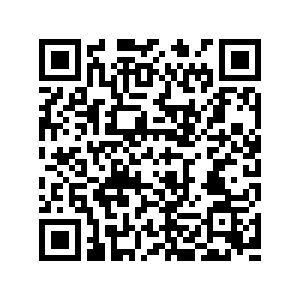 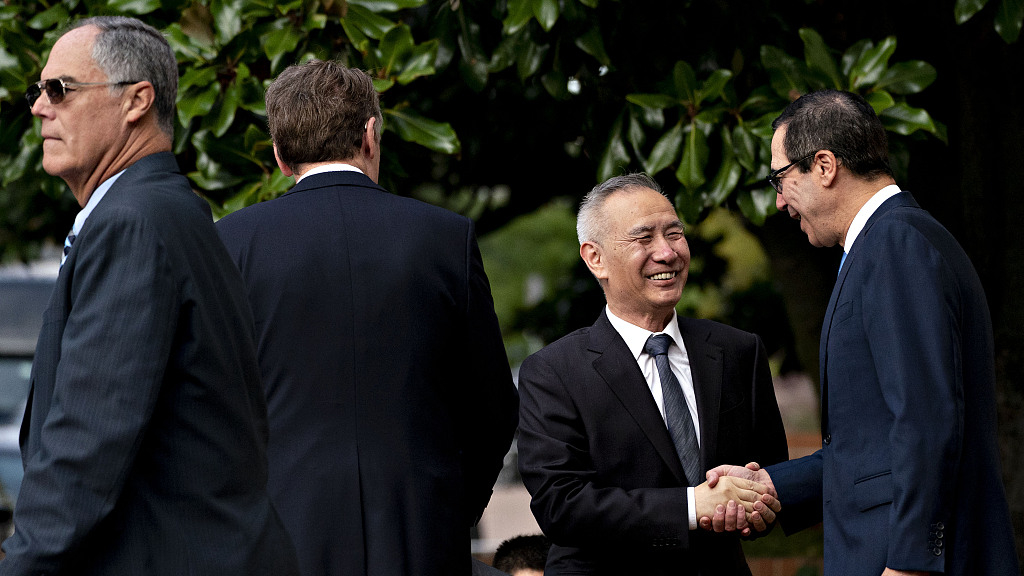 Editor's note: Huang Jiyuan is an opinion editor with CGTN Digital. This article is based on his interview with Zhao Suisheng, professor and executive director of the Center for China-U.S. Cooperation at Josef Korbel School of International Studies at the University of Denver. The article does not necessarily reflect the views of CGTN.

The U.S. Vice President Mike Pence made clear during his speech on October 24 that a U.S.-China decoupling is not going to happen. However, a rejection of decoupling doesn't necessitate the reconstruction of bilateral ties. A trade deal is essential to healing the wounds caused by the years-long trade war.

What's the prospect of a trade deal? Both China and the U.S. have touted the "phase one deal" as a progress. And it is a progress. U.S. President Donald Trump has made clear that he'd like to meet with Chinese President Xi Jinping next month during APEC meeting in Chile and possibly sign the agreement. However, one should be cautious about the substance of this phase one deal and whether it could indeed lead to an eventual reconciliation.

Zhao Suisheng, professor and executive director of the Center for China-U.S. Cooperation at Josef Korbel School of International Studies at the University of Denver, says that this deal is very symbolic. One of the key clauses in the agreement is that China would purchase agricultural products worth 50 billion dollars from the U.S. It looks good on paper, but lacks practicality. Although China has made the promise to increase purchase, but "I don't think even the U.S. could produce that much," says Professor Zhao.

He also points out the tariff postponement in this phase. "Although the October 15th's tariffs have been postponed, but they are postponed and not totally cancelled. And there are more tariffs scheduled in December," says Zhao. And as the date approaches, this would also become a contentious point of negotiation between the two parties. 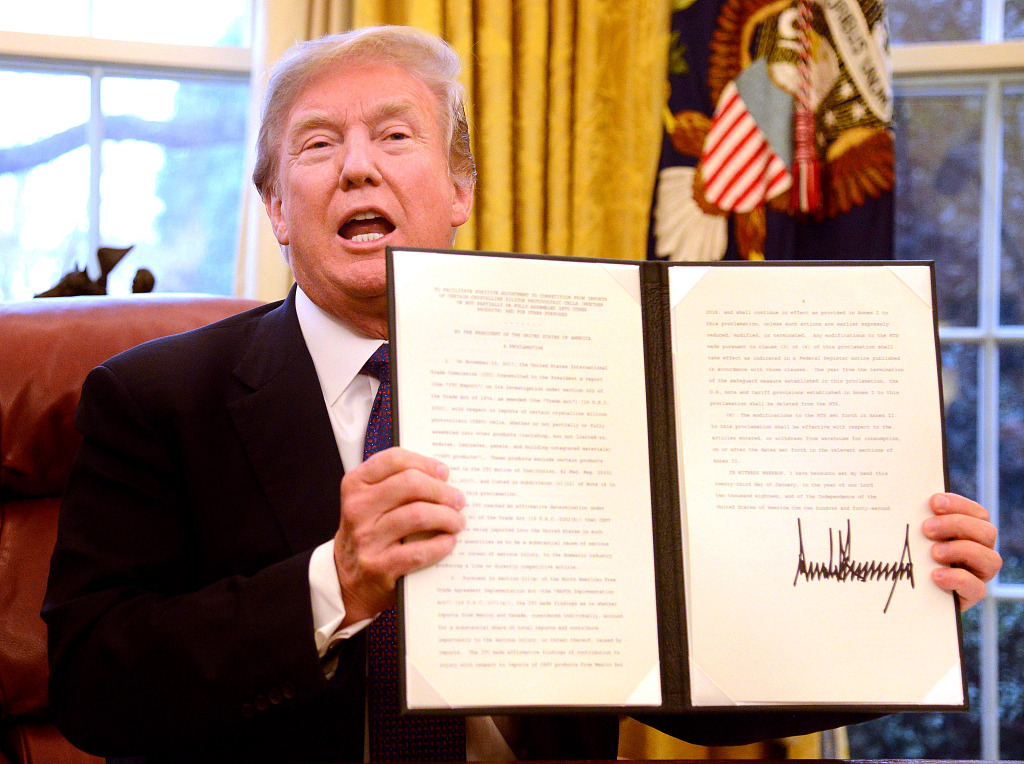 U.S. President Donald Trump issuing tariffs on imported solar panels and washing machines in Washington DC on January 23, 2018. Many see this as the opening salvo of the China-U.S. trade war. /VCG Photo

U.S. President Donald Trump issuing tariffs on imported solar panels and washing machines in Washington DC on January 23, 2018. Many see this as the opening salvo of the China-U.S. trade war. /VCG Photo

Professor Zhao believes that the core of the conflict is still left unresolved. "Difficult, fundamental issues such as state-subsides to state-owned-enterprises and intellectual properties… and technologies like 5G and Huawei" have been the main areas of disagreement between China and the U.S. in the trade negotiations. And this is not going to change because of the phase-one deal.

In fact, Professor Zhao sees technology as the core issue of the China-U.S. trade war. "U.S. wants to delay China's technology advance," says Zhao, "so the competition in the technology field is a very central part of the trade war, on which I don't think they've reached an agreement, or they can reach an agreement at all." He is concerned that there might be a technological "Cold War" in the making – two networks, with China dominating one side and the U.S. dominating the other, pitted against each other. "The U.S.-China trade war has produced this possibility," Zhao argues. As a result, Zhao believes that there is still a long way to go to find a solution to the problem.

However, despite these problems, Zhao sees domestic pressure as an incentive to speed up the reconciliation. Besides the fact that the trade war has damaged both economies, the 2020 election is an important factor in the calculation: "U.S. farmers and U.S. technology sectors have suffered a lot. The election is coming next year, so the U.S. government has been under heavy pressure to find a way out." This forces U.S. President Trump to either seek a comprehensive agreement quickly or to find a temporary solution. This phase-one deal is a temporary solution that both sides could work with.

In fact, Professor Zhao believes that the symbolism of this deal has its own effect. "China's economic reform also started with easier issues, then eventually came to the more difficult issues," Zhao says. The phase-one deal, Zhao suggests, could build the momentum to "help the two countries (creating) a better atmosphere to deal with each other," and eventually enable both countries to deal with their fundamental disagreements.