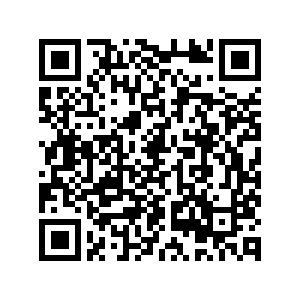 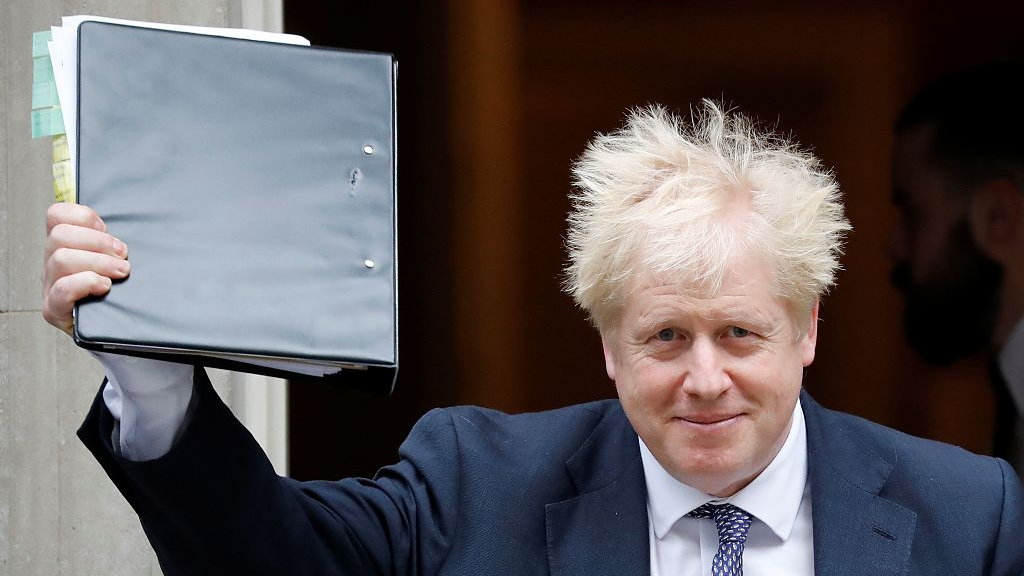 So, the Brexit dance continues! With next week's official Halloween deadline of October 31, 2019 fast approaching, we are no nearer knowing what is really going to happen! The sorry mess continues, with increasing, rather than decreasing, uncertainty all around.

What happened in the last week in the Brexit saga? Last Thursday, UK Prime Minister Boris Johnson met in Brussels with the EU leaders, and his deal was agreed there. The next stage was then to bring it back to the UK parliament for approval two days later. Parliament had a landmark and rare Saturday sitting on Saturday October 19: So called "Super Saturday." The idea was that the MPs would be voting to approve the deal that Mr. Johnson had agreed with the EU two days before, and then it would be full steam ahead for Brexit with a deal on October 31.

However, the best laid plans don't always succeed. Super Saturday began with the Independent MP, Oliver Letwin, tabling a motion that the MPs with-hold approval of the deal until all of the necessary legislation was in place. This with-holding of approval was narrowly passed by 322 votes to 306 votes and meant the vote was temporarily taken off of the table.

This caused Boris Johnson to have to request an extension to the EU, which was required by the Benn Act in the event that there was no Brexit deal approved by the UK MPs on October 19.

Despite having said, "I would rather be dead in a ditch than delay Brexit beyond 31st October!", in a bizarre twist, Boris Johnson wrote two letters at the same time to the EU on the evening of Super Saturday.

The first letter was the one asking for the Brexit extension, which he was required to write by law. However, he did not sign it. In the second letter, he said that he did not really want an extension: he was being forced to ask for it by Parliament, and for the EU to ignore the first letter! He signed this second letter! Fun and games! 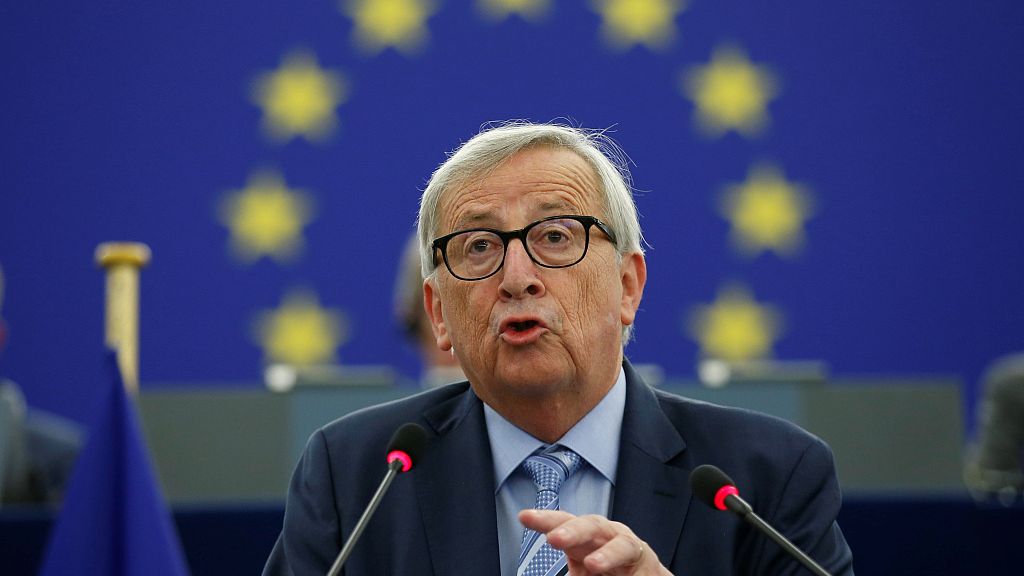 European Commission President Jean-Claude Juncker speaks during a debate on the last EU summit and Brexit at the European Parliament in Strasbourg, France, October 22, 2019. /VCG Photo

European Commission President Jean-Claude Juncker speaks during a debate on the last EU summit and Brexit at the European Parliament in Strasbourg, France, October 22, 2019. /VCG Photo

This week, the games have continued! Mr. Johnson wanted Parliament to debate on, and vote on, the deal on Monday. However, the Speaker, John Bercow, blocked that, as it had already it been ruled out two days previously by the Letwin amendment.

However, a vote did take place on Tuesday October 22. As noted by BBC News, MPs backed the Prime Minister's deal at the first Parliamentary hurdle (a major victory for Johnson, compared to former PM Theresa May, who constantly failed to get agreement at the Commons for her deal).

However, MPs rejected his plans to fast-track the legislation, effectively ending any realistic plans to leave the EU by October 31 with this deal. What many MPs are against is the speed and haste, with which Mr. Johnson is trying to push this through: The MPs were given a several hundred page document around the Brexit deal to pore through in three days, ready to debate it: the MPs have naturally said that they have not been given enough time to do this onerous homework!

However, France is once again the "spoke in the wheel." French President Emmanuel Macron is fed up with the more than three year EU focus on Brexit, and the ever present threat of a no-deal scenario. Macron favors a short-sharp Brexit delay to focus British minds on getting a deal agreed at the Commons.

Meantime, as a delay looks increasingly likely, Boris Johnson is attempting to push for a General Election on December 12, 2019. His feeling is that he will win, with a large majority, and this will give him the power that he needs to push Brexit through in January 2020.

A EU diplomat (a representative of a key EU country)'s comments are very revealing regarding the EU's worsening feelings towards Britain, who, in an interview with BBC on October 23, criticized the UK for not being able to agree on a Brexit plan. He said, "The ball is not in our court. The balls are all stuck in the UK's net."

It is clear that they are getting fed up with us, and whatever happens in the future of the Brexit game, we will still have to do deals with, and trade with, the EU long after we have left the bloc. The next steps in the Brexit tango may crucially affect how strong the UK's economic, political, and personal relationships, and the terms of trade agreements, with the EU will be, after the dust has settled!