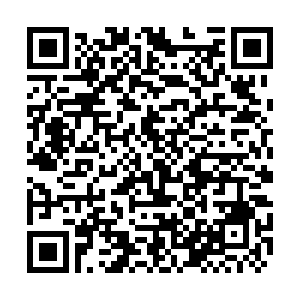 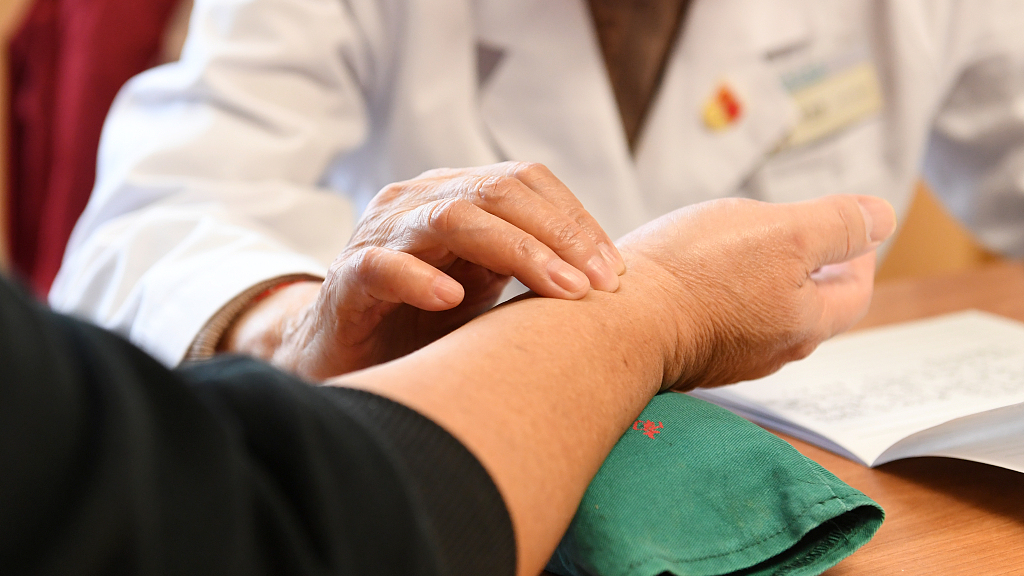 Xi made the remarks in an indication days before a national conference on traditional Chinese medicine, which opened in Beijing on Friday.

"Traditional Chinese medicine is a treasure in Chinese civilization, which carries the great wisdom of Chinese people. China's traditional medicine cause has made remarkable progress and contribution to people's health since 1949," Xi said.

The president also reiterated the need to pay equal attention to the development of both traditional Chinese medicine and Western medicine, so as to contribute to the building of "Healthy China" and the Chinese Dream of national rejuvenation.

Chinese Premier Li Keqiang wrote in a comment on Xi's indication that traditional Chinese medicine is a great creation of the Chinese nation, and he called for more efforts in talent cultivation, technical innovation and pharmaceutical research and development in the field.

In 2016, the Communist Party of China Central Committee and the State Council released a blueprint named "Healthy China 2030", which covers such areas as public health services, environment management, medical industry, and food and drug safety.