All Blacks fumble, stumble & tumble out of RWC 2019
Suvam Pal 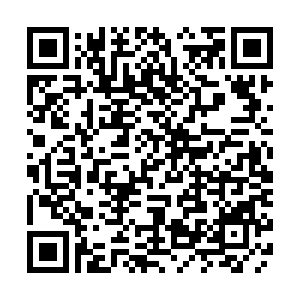 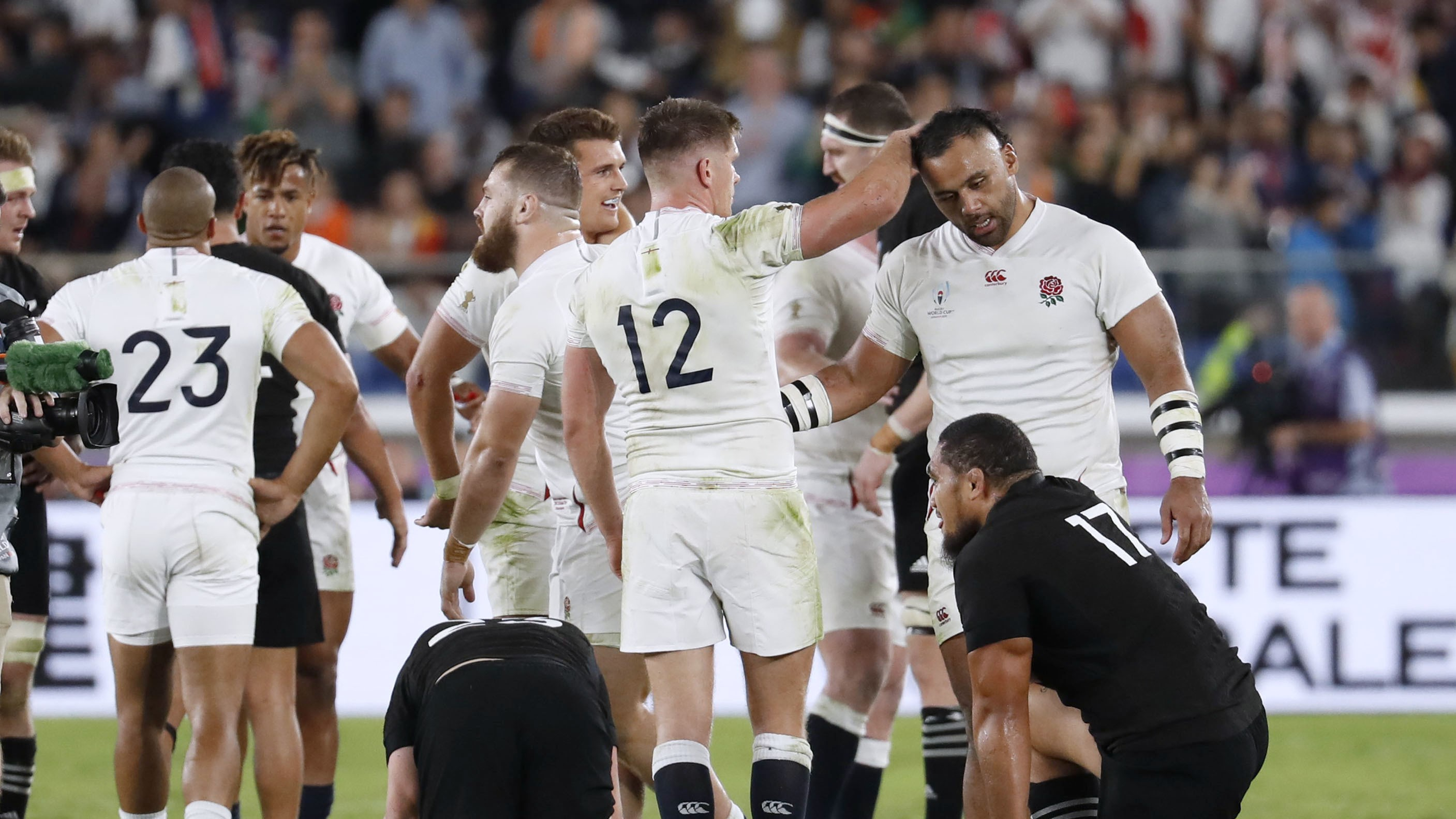 Eddie Jones has plotted one of the biggest heists in Rugby World Cup history. The master tactician, who orchestrated Japan's David-and-Goliath-like victory in Springboks in the quadrennial tournament's history four years ago in the "Miracle of Brighton," denied the all-conquering All Blacks a chance to play their third successive final. In that process, they shattered their dream of making it a hat-trick of Webb Ellis Trophy titles. Jones's Three Lions not only stopped the All Blacks' juggernaut but also dismantled it with a pulverizing 19-7 triumph with clinical precision.

The high-voltage first semi-final of this year's World Cup was billed as the big battle between the country, where the sport was invented, and the nation that won more World Cup titles than any of their Rugby Union rivals. But it was the Australian, born to a Japanese American mother, who played a pivotal role in the almost unexpected outcome of the marquee match in Yokohama. Jones and Japan are not only connected by an umbilical cord, but the "Land of Rising Sun" often helped him achieve some of the most memorable milestones in his life. The super Saturday was no exception and Jones inspired his English side fight the battle tooth and nail from the word go and had the last laugh. 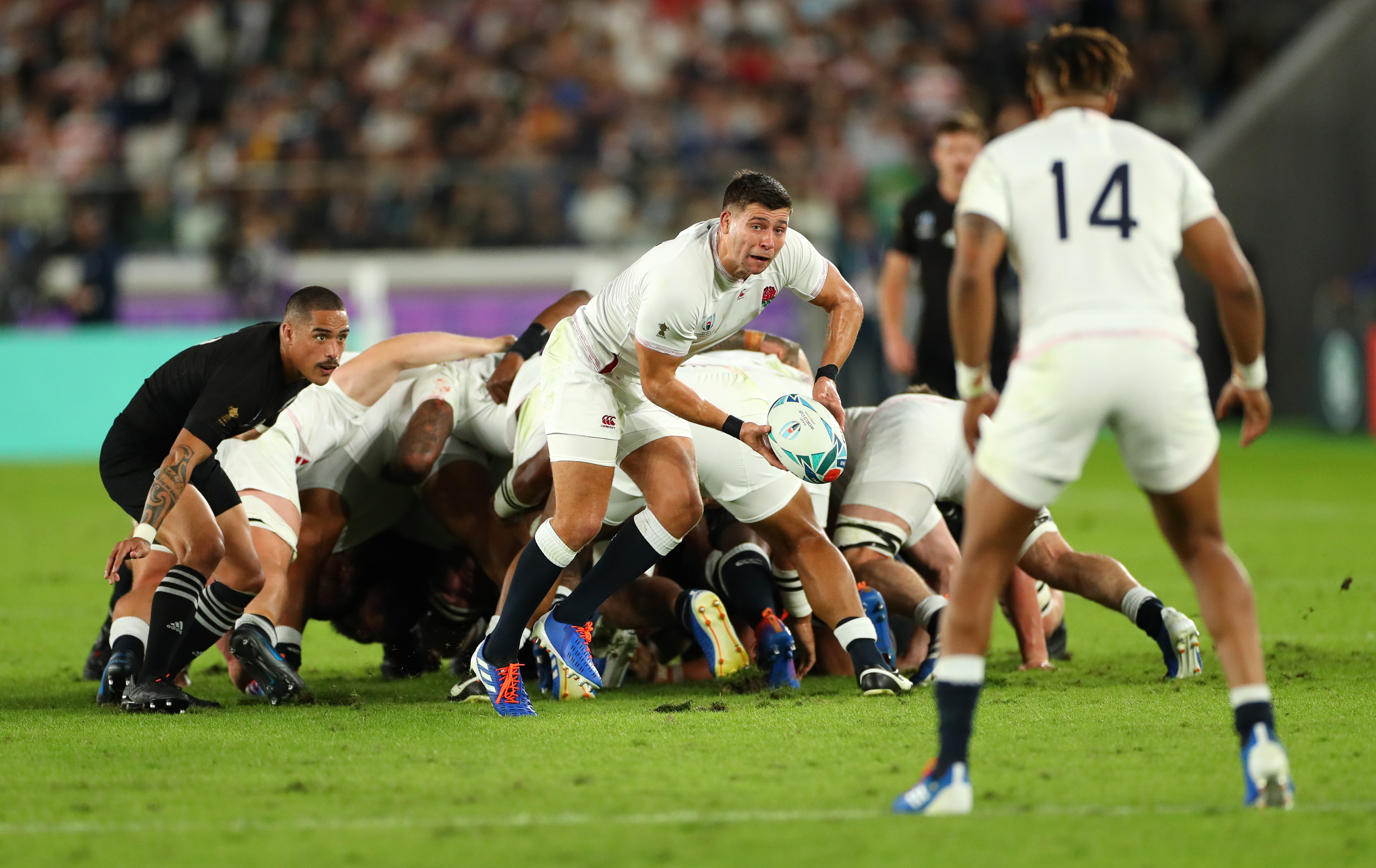 Ben Youngs (C) of England passes from the scrum in the semifinal against New Zealand at the Rugby World Cup at the International Stadium Yokohama, October 26, 2019. /VCG Photo

Ben Youngs (C) of England passes from the scrum in the semifinal against New Zealand at the Rugby World Cup at the International Stadium Yokohama, October 26, 2019. /VCG Photo

His tactical acumen saw the Three Lions wresting the psychological edge during the intimidating All Blacks Haka as the English players, much to the surprise of their rivals, the pundits and the spectators, took a V-shaped stance close to the half-way line as Kieran Read-led side unleashed their traditional Maori war cry. Even though veteran referee Nigel Owens tried to push some of the English players back from standing too close to the Haka formation, skipper Owen Farrell's smirk during the trademark Kiwi manuever said it all. They not only unnerved the New Zealanders by catching them off guard with a surprise flying V formation but also won the psychological battle even before the kick off.

First half blitz put England ahead

As they say, morning shows the day. A charged-up England came out firing on all cylinders and scored a try in the second minute of the game with Manu Tuilagi crossing over. Captain Farrell was accurate with an easy conversion as Jones' side took an early 7-0 lead to unsettle their fancied opponents early in the game. The experienced All Blacks was never quite able to bounce back from those early onslaughts and fumbled and stumbled many times before eventually crumbling under continuous English pressure. The side with two Test centurions like Read & Sam Whitelock failed to bring out their invaluable experience and the trademark All Blacks' invincibility as England held on to their territorial advantage and possession supremacy for much of the game. A penalty from George Ford helped England go into the break with a 10-0 lead, before extending their advantage with another shortly after the half-time. 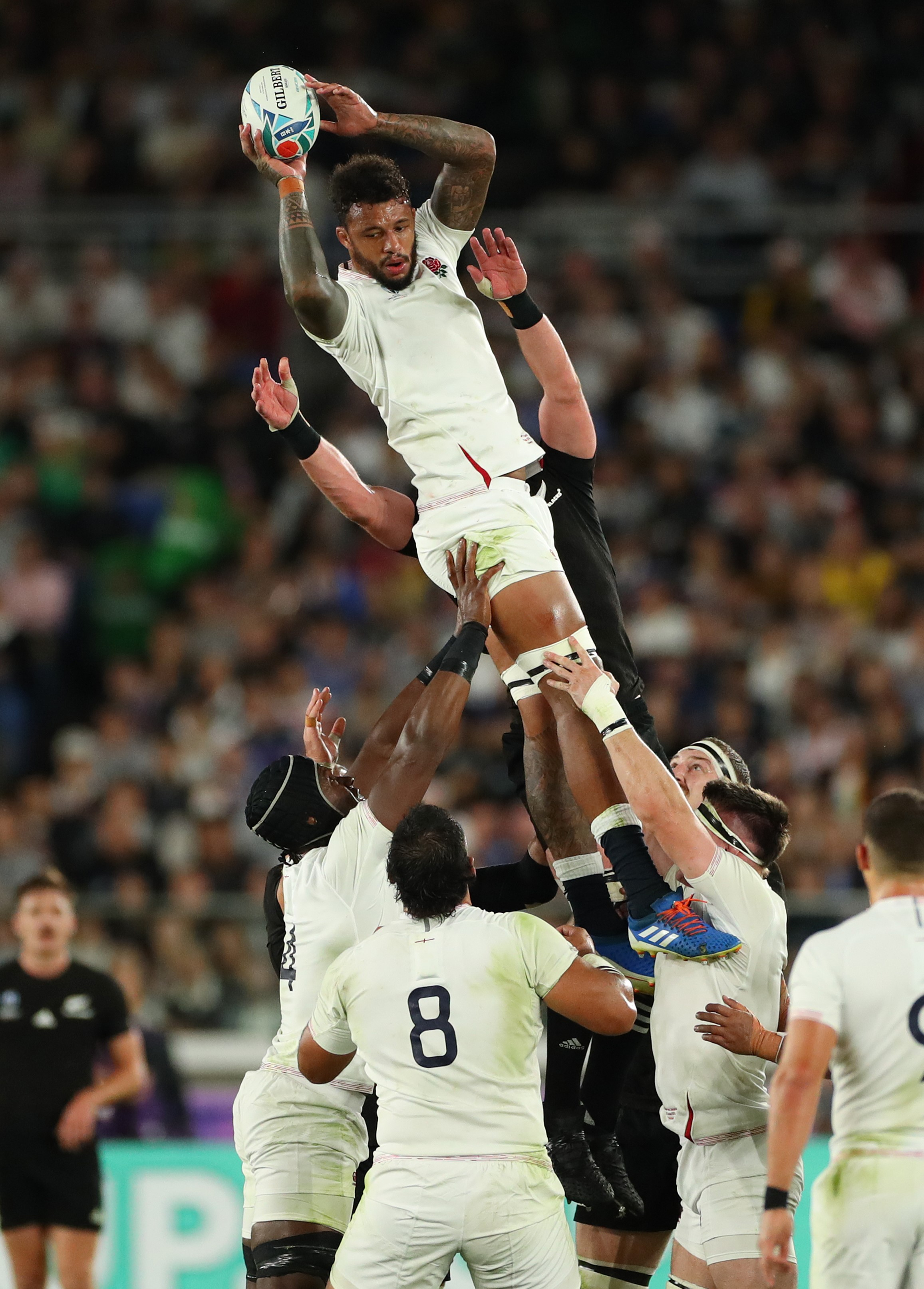 Courtney Lawes of England wins a lineout ball in the semifinal against New Zealand at the Rugby World Cup at the International Stadium Yokohama, October 26, 2019. /VCG Photo

Courtney Lawes of England wins a lineout ball in the semifinal against New Zealand at the Rugby World Cup at the International Stadium Yokohama, October 26, 2019. /VCG Photo

Ardie Savea eventually clinched the much-needed first try for the All Blacks in the second half to open his side's account and was followed by Richie Mo'unga's conversion to show some promise for a seemingly possible resurgence. However, further heroics from Ford and an impregnable English defense eventually helped England hold the fort for a famous win and a berth at the finals.

An ecstatic Jones was in all praise for his team after accomplishing the emphatic win and mentioned: "I'm excited for the boys. They have worked really hard to get where they are and we've just got another week in the comp now."

Meanwhile, New Zealand coach Steve Hansen, who led his once invincible side for the penultimate time, said after the match: "I'm really proud of our team, they have done a tremendous job for their country and just tonight we weren't good enough so we have to take that on the chin and so does everybody back home, our fans - all credit to England."

The last time the All Blacks lost a World Cup game was back in 2007 when they were knocked out of the tournament by France. They went on to win two World Cup titles and reached this year's semi-final without losing a single match. But today was another day and Jones had the last laugh against a side that often upset his apple carts over the past two decades. His side is now looking forward to repeat the Johnny Wilkinson-powered epic title triumph of 2003. And who knows, the astute Aussie may well bring the cup home from his lucky land.