Bolsonaro's trip to China: Leaders of China and Brazil share a common goal
By Su Yuting 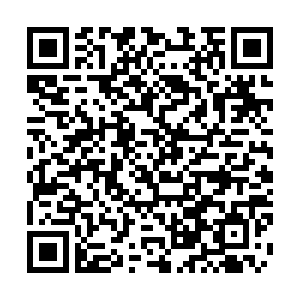 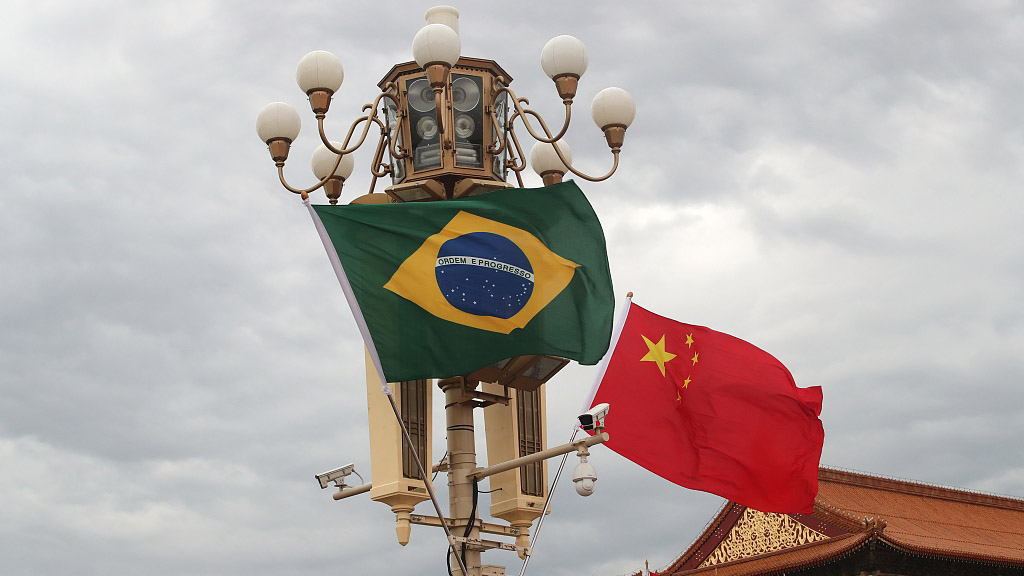 Chinese President Xi Jinping met his Brazilian counterpart in Beijing on Friday. It's part of Jair Bolsonaro's 10-day tour of Asia, as he eyes up several trade deals for Latin America's largest economy.

This is Bolsonaro's first state visit to China and coincides with the 45th anniversary of the establishment of diplomatic ties between the countries.

During a meeting after the welcoming ceremony, President Xi said China wanted to strengthen their trade relations by importing more Brazilian products, and promoting more cooperation in areas such as agriculture, energy and infrastructure.

He said the two countries could work together for their mutual benefit, by aiding each other's development, fighting trade protectionism and embracing multilateralism.

Echoing many of the Chinese leader's sentiments, President Bolsonaro said he hoped the two sides could expand trade and investment.

He added that Brazil welcomes Chinese companies to play a part in improving the country's infrastructure. 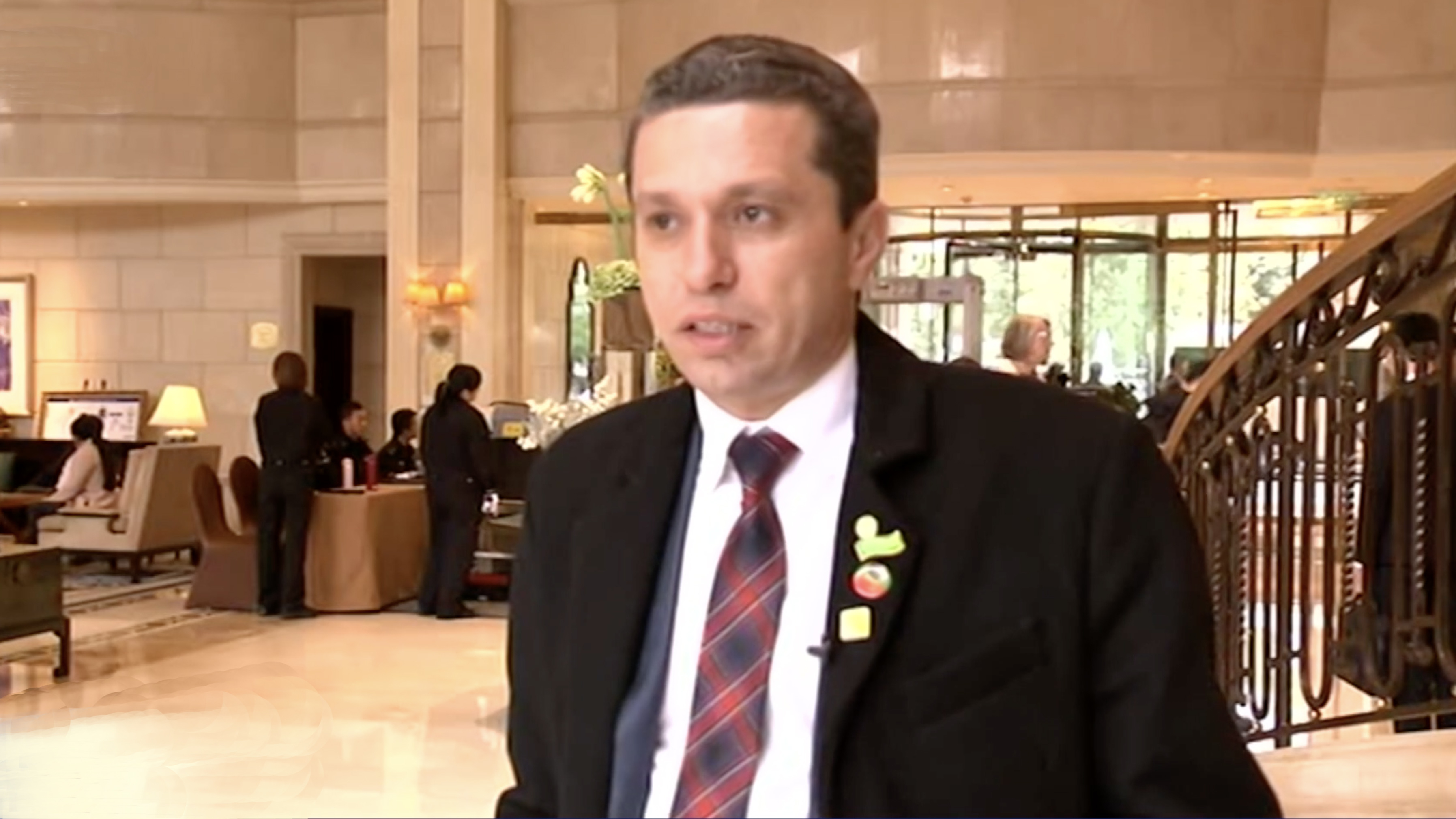 Larissa Wachholz, an expert on China-Brazil ties, told CGTN that the Brazilian president wants to show that his country is open to more Chinese investment during his visit.

Zhao Bentang, director-general of the Department of Latin American and Caribbean Affairs of Chinese Foreign Ministry, said: "The two presidents stressed in the joint communique that the Belt and Road Initiative could be aligned with the Brazil Investment Partnership Plan, to achieve interconnectivity and common development."

"The intimate relationship between Brazil and China is very natural. The president, the government, national congress and the Brazil-China Parliamentary Front all regard China as a very important partner and are willing to strengthen cooperation and deepen commercial ties with China. The two countries already boosted cooperation in agribusiness, infrastructure and other fields," he said.

Both leaders of China and Brazil share a common goal of national development and improving people's livelihoods, he stressed.