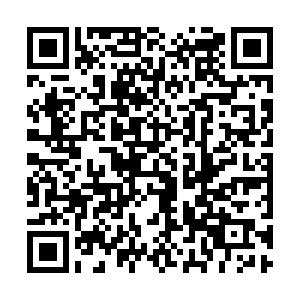 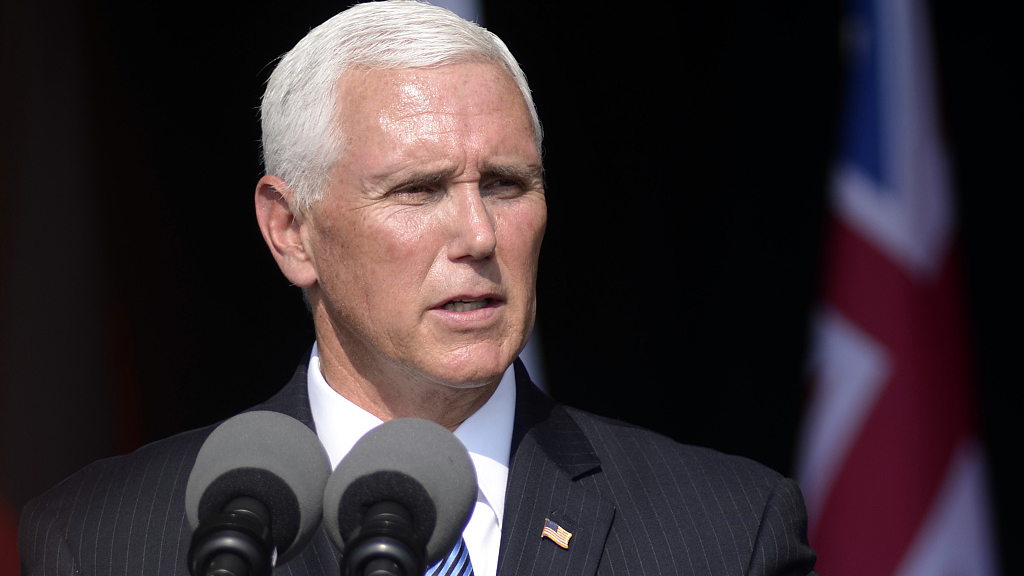 Editor's note: Jia Wenshan, PhD, is a professor at Chapman University and adjunct professor at Shandong University, China. The article reflects the author's opinions, and not necessarily the views of CGTN.

Despite Wilson Center President Jane Harmon's compliment that Pence's speech was full of "passion and vision," I find Pence's Wilson speech a near copycat, or an updated version of his Hudson speech last year for the following reasons:

First, Pence himself refers back to his Hudson speech several times during his remarks at the Wilson Center, affirming the "soundness" of Trump's China policy which Pence had laid out on the President's behalf at Hudson last year, i.e., Trump's treatment of China as a strategic rival "has changed the narrative about China" rightfully.

Second, condescension accentuates his tone in this speech, just like in his Hudson speech. He sounds very paternalistic about China's economic miracle when mentioning urbanization, mass-scale poverty reduction, and wealth accumulation in China. He reinforced his argument at the Hudson speech that the U.S. "rebuilt China" by investing in China, ignoring the fact that China's achievements are more internally driven than externally driven.

Coupled with a paternalistic attitude towards China is a veiled sense of jealousy towards China when he implies that China's mushrooming new skyscrapers directly caused the economic woes of the Midwest region in the U.S. Coupled with this condescension is his sense of racial, cultural, and religious superiority which cause widespread derision not only among Chinese people and the global society but also among cosmopolitan Americans.

Third, an accusatory tone also characterizes Pence's Wilson Center speech. He states a whole range of accusations toward China. Those include China posing a security and ideological threat and China stealing technology, with the aim to justify the Trump Administration's tariff war against China and containment of China, as in the case of Huawei, closure of Confucian academies in the U.S. and blocking Chinese investment in the U.S. The tariff war resulted in partial economic decoupling between the U.S. and China, which in turn has been destabilizing the world economy as well as the American and Chinese economies.

Yet, instead of admitting these mistakes himself, Pence accuses China of having been more aggressive and destabilizing in an attempt to decouple from the global society. Tinged in his accusatory tone is a deep sense of hypocrisy, which is typical of some self-righteous ultra-conservative circles of American society.

Anything new? Perhaps a few drops of honey?

One cannot deny that there are also a few new things that Pence has added this time.

First, a new accusation in his Wilson Center remarks which was not included in his Hudson speech is China's human rights issues such as China's Xinjiang re-education campaign, Taiwan and Hong Kong's "democratization," a liberal democratic agenda with which he hopes to lure the votes of the rights groups in the U.S. He also differentiates Chinese leadership from Chinese people, narrowing his focus on criticizing the Chinese government. 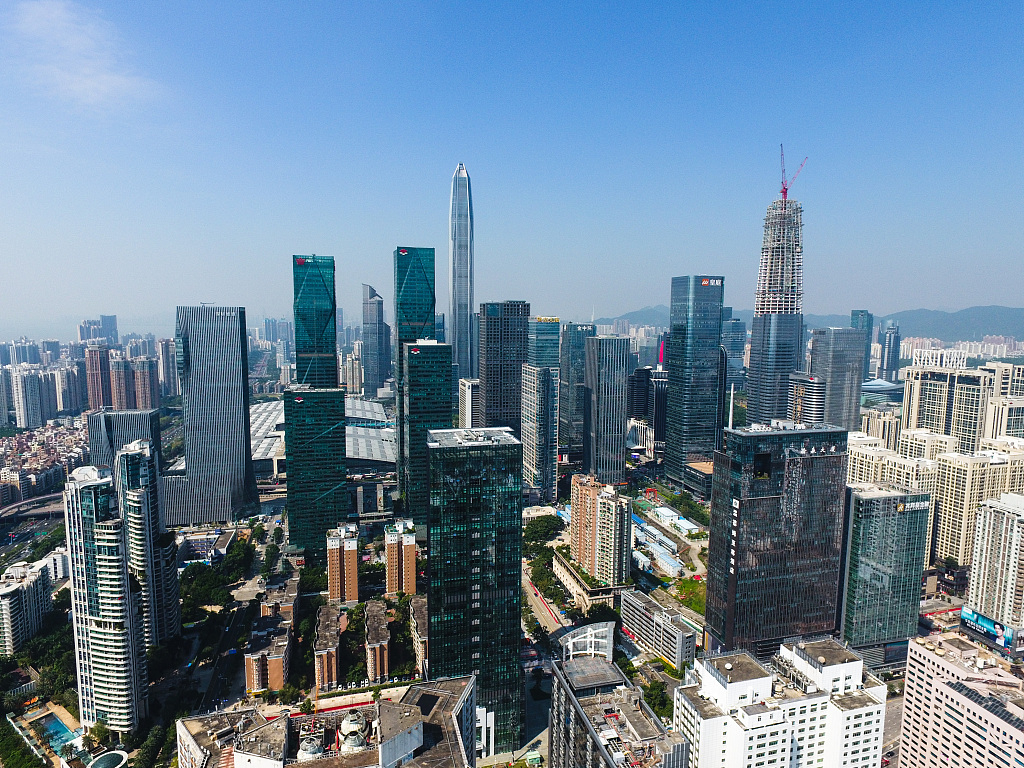 However, while appreciating the assistance of the U.S. in the past several decades of China's economic development, Chinese people believe that without the Chinese leadership, they would not have enjoyed such economic growth. Poll after poll finds that Chinese people place the highest level of confidence in their leadership among most countries in the world. Unlike many American voters, Chinese people tend to watch for action more than the rhetoric of politicians when politicians like Pence tell Chinese people that they want China to be prosperous. They always cast doubts about lip service.

In this sense, Pence's Wilson Center speech on China policy sounds like a veiled campaign by Pence for Trump-Pence re-election 2020, particularly when the speech is understood in the context of the sinking crisis Trump is facing due to his impeachment inquiry being conducted by the Congress.

In the latter part of his Wilson Center speech, right after proclaiming that the American beliefs such as life, liberty, and pursuit of happiness define "who we are" and "they are who we'll always be," he also promises that he would like the U.S. and China to forge bonds for a shared future of global prosperity via dialogue and communication in areas such as education, travel, and cultural exchange.

While I applaud this gesture, I find a contradiction in this part of the remarks. Dialogue and communication, by its very nature, require two-way communication, mutual listening, and mutual adaptation. However, Pence states openly that America and Americans are always correct and perfect and thus do not need to make any adaptations or changes while his whole speech finds faults with China, blames China for America's failings and expects China to accommodate and adapt to his expectations.

Would both educated Americans and educated Chinese accept his call? Does he understand win-win and harmony in the way China understands them?