Tech Breakdown: What is cryptocurrency?
CGTN 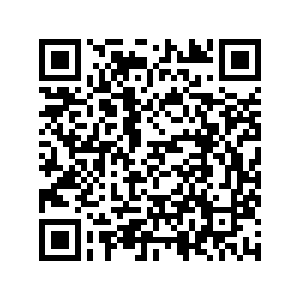 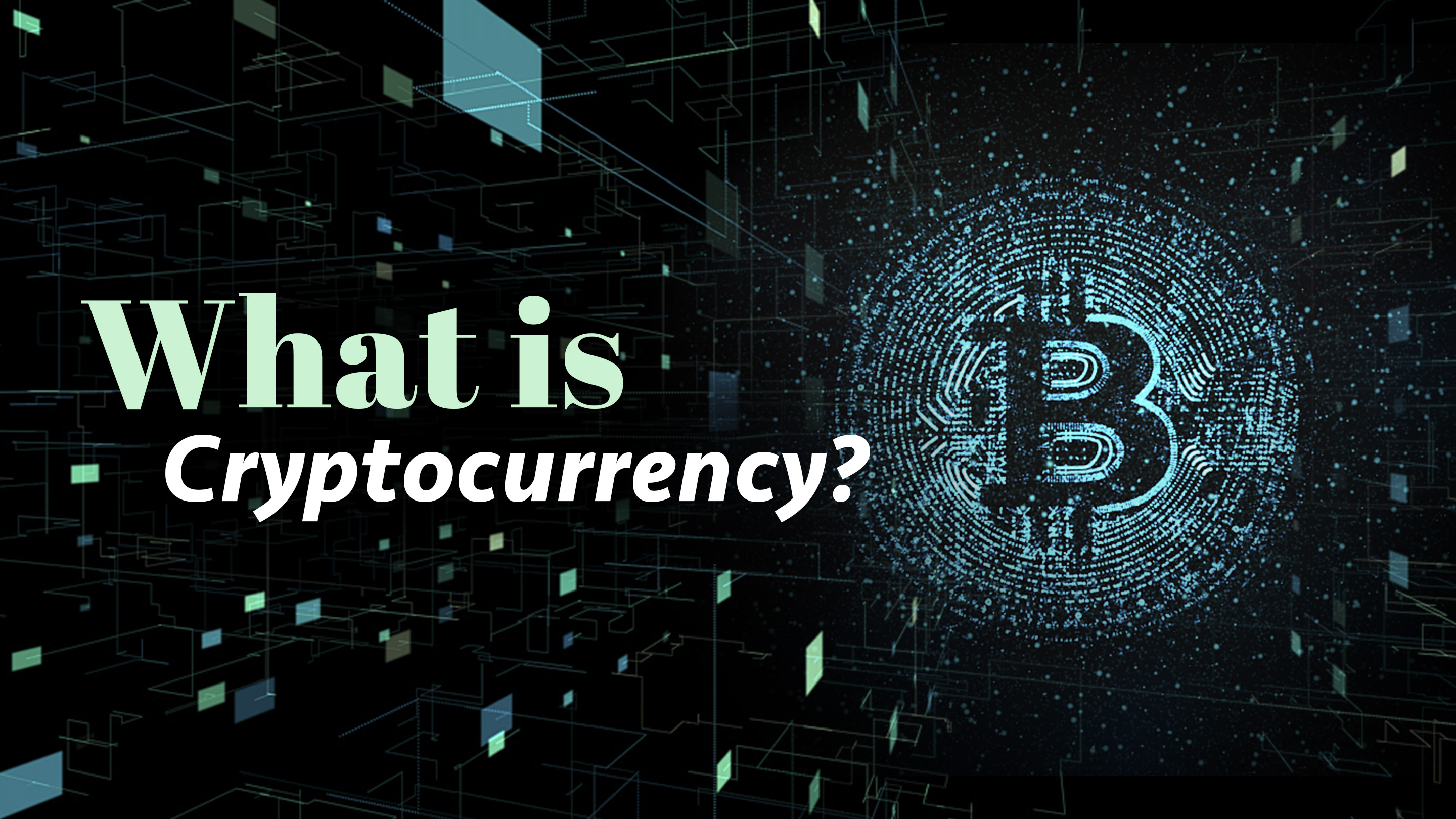 From Bitcoin to Facebook's Libra, you may have heard a lot about cryptocurrencies but still struggle to understand them.

So, what are they exactly and what can we do with them?

Beginning with Bitcoin, which was invented in the aftermath of the 2008 financial crisis, the idea was to create a digital currency independent of any central authority that could be electronically transferred with minimal transaction fees.

First of all, like normal currencies, a cryptocurrency is also designed to work as a medium of exchange, in the form of a widely accepted token that can be exchanged for goods and services.

But what's significantly different is that it also works as a peer-to-peer digital payment system, which means it allows people to make payments directly to each other without the need for intermediaries such as banks or financial service providers like PayPal.

For cryptocurrencies to function, they use cryptographic technology such as blockchain, with "unbreakable" encryption mechanisms securing financial transactions and verifying the transfer of assets.

So what are the benefits of adopting cryptocurrencies for payment?

Consider the current payment systems we are using. When we buy or sell things or transfer money to others, the payment is usually processed by a bank or a credit card company.

That comes with some problems. Banks and other traditional financial institutions usually charge transaction fees, and most international payments take a long time and are expensive.

You also need a bank account – something that 1.7 billion people around the world still don't have access to, according to the World Bank.

With cryptocurrencies, the cost of making payments is lower thanks to the removal of intermediaries, and cross-border transactions are almost instant, requiring only an internet connection.

Take Facebook's proposed Libra as an example. It aims to take on traditional national currencies by providing greater convenience to Facebook's 2.6 billion users across the globe, by giving them easier and more efficient payment services.

But there are risks as well.

Transactions in most cryptocurrencies are anonymous and untraceable. This has made them a useful tool for criminals involved in money laundering and other financial crime. And as technology-based currencies, they are susceptible to cyberattacks.

Besides, most cryptocurrencies, like Bitcoin, have no intrinsic value. They are simply worth what people are willing to pay for them in the market. So their prices are extremely volatile.

These intrinsic risks mean cryptocurrencies are still not regarded as a widely accepted form of currency.

In a word, the crypto sector is still in its infancy, and as an experiment in monetary systems for the digital age, it could well be the next step in the evolution of money.