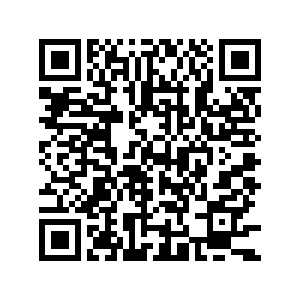 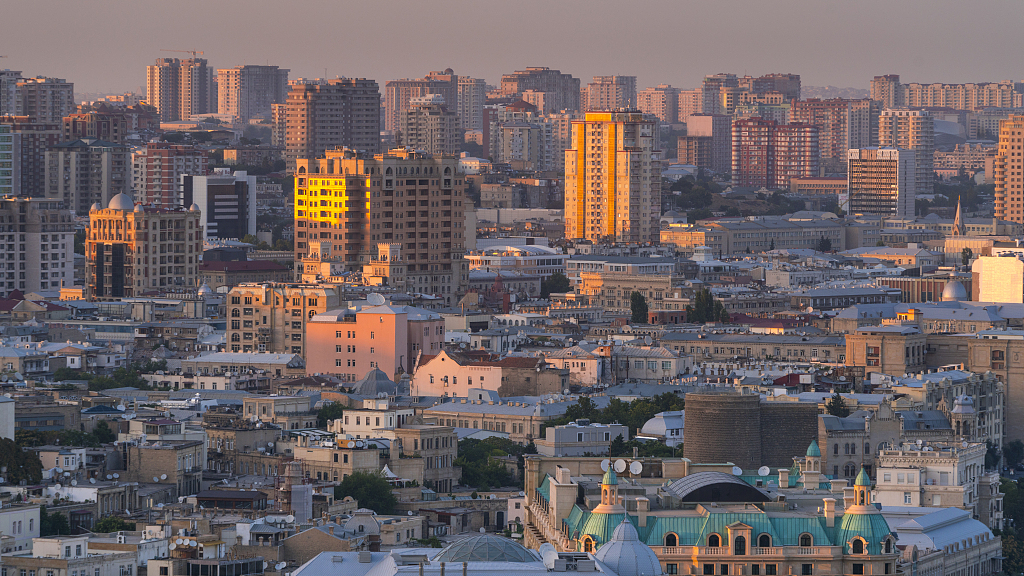 On Friday, October 25, heads of state of 120 countries converged on Baku in Azerbaijan for the 18th Summit of the Non-Aligned Movement (NAM).

As is customary, the terms of engagement have however changed, and the grouping which is not formally aligned with or against any major power bloc, faces a new reality check. Does the largest group of states in the world after the United Nations want to be a glitzy venue for heavy hitters, eager handshakes, chaotic queues and international etiquette norms, or does it want to become a true force for change, a relevant international mechanism that actually helps to resolve conflicts for the sake of the South and the North alike?

Undoubtedly, for instance, NAM has the edge to revive its original aspirations and begin planning for a future without war in Syria, because some of its members are directly or indirectly involved in that country's eight-year crisis and can help to this end. The war-torn Arab state has struggled to lure foreign investment to fund reconstruction and manufacturing projects to create millions of jobs, as foreign, private-sector investors hesitate over the commercial viability of projects and security. NAM shouldn't stay out of the picture.

Amid a national system in chaos that continues to be hollowed out, day by day, week by week, NAM also has the edge to begin planning for a future without hunger, illness, and infrastructure collapse in Yemen. It is another draw for NAM countries, for which Sana'a is seeking hundreds of billions of U.S. dollars in foreign direct investment trends. This could come in the form of supporting the people of Yemen, its communities and institutions to rebuild their future through a series of infrastructure investments and programs.

Syria and Yemen may be an immediate reality check for NAM, but the real test of confidence in the multilateral body will involve a longer-term assessment of its regional and trans-regional peace initiatives and programs, ones that construct an inclusive and sustainable way of development that doesn't dim the beacon of hope for return of millions of refugees and displaced people from across the globe.

It's quite a story that many NAM members are yet to take it in that the task ahead is enormous: The Greater Middle East and parts of Africa continue to destabilize; civilian infrastructures are left uninhabitable; communities are sent into various forms of exile, uncertain about their future; Iraq, Syria, Yemen, Afghanistan and Libya remain failed states, while there are other kinds of uncertainty that go on largely unnoticed – and unresolved – in parts of Africa. 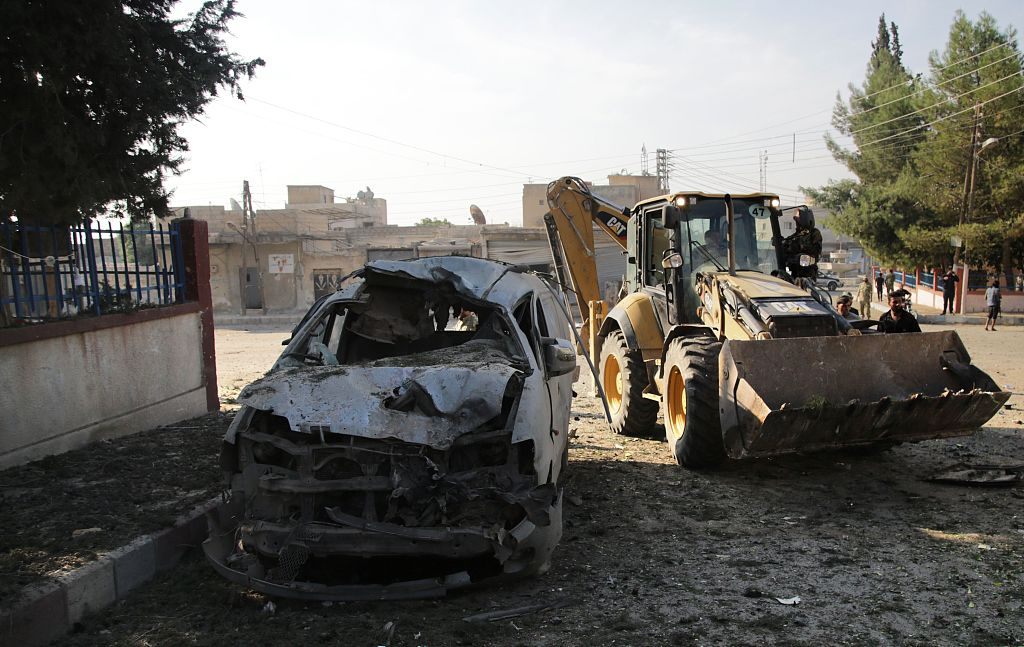 People gather at the site of a car bomb explosion in front the offices of a Turkey-backed group in the northern Syrian Kurdish town of Tal Abyad, on the border between Syria and Turkey, October 24, 2019. /VCG Photo

People gather at the site of a car bomb explosion in front the offices of a Turkey-backed group in the northern Syrian Kurdish town of Tal Abyad, on the border between Syria and Turkey, October 24, 2019. /VCG Photo

In the midst of such chaos, NAM member states have the requisite knowledge and ideological coherence not to let things get uglier than this. They can start by reopening their embassies in the capitals of war-torn countries to normalize ties and help with efforts to achieve social cohesion, justice, equity, prosperity, and sustainability for all. Like so much else, and from the standard bullet-point repertoire of these countries, NAM is expected to offer something new in its policy.

Let's review then: In a lonely spot as 2019 ends, NAM will be flogging a dead horse if it remains nothing more than a mere political formality, or if it doesn't challenge everything that endless conflicts represent. NAM members should express their opposition to a policy that unsurprisingly creates human misery, and restore hope for millions seeking respite and sanctuary from ridiculous wars.

A real commitment to peace efforts and reconstruction programs would start with investing in the future of war-torn nations. It would begin with agreeing to fulfil the pleas of the UN for a modest development program to rebuild and redevelop their infrastructures. A shift in policy would include abandoning the illusion of "this is someone else's war" to maintain status quo, so that some regional and trans-regional states wouldn't bear a disproportionate burden.

The time is now for NAM to enhance its international stature by meaningfully addressing the root causes of multi-generational conflicts that benefit no one. The only way to wind down such conflicts is through a negotiated settlement involving all actors with no strings attached. Talks between main players have to pick up, aimed at win-win resolutions. The body can either play an effective role in such efforts or pass into oblivion as an old-fashioned entity already subject to myriad weaknesses and controversies.

As anyone who's been paying attention knows, far too many lives have already been lost or destroyed in endless wars, causing significant collateral damage. A determined and sustained international effort by NAM in collaboration with the UN to end all multi-generational wars is the only way to protect the suffering and displaced, to reject nakedly bellicose power displays, and to push regional and trans-regional actors towards a multilateral and rules-based international order.

At the very least, isn't it time that NAM stopped walling itself and got its facts in order and its policies straight as a relevant force for good? Looking at the bigger picture, the second-largest grouping of states in the world has the moral leverage and the can-do spirit to develop a global narrative and emerge as a progressive, conflict-resolution mechanism that doesn't explain and promote indifference and political formality to the informed citizens. In this era of never-ending wars and other forms of bloody violence, whatever it truly turns out to be, will prove at least part of the answer.