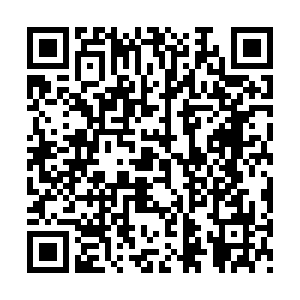 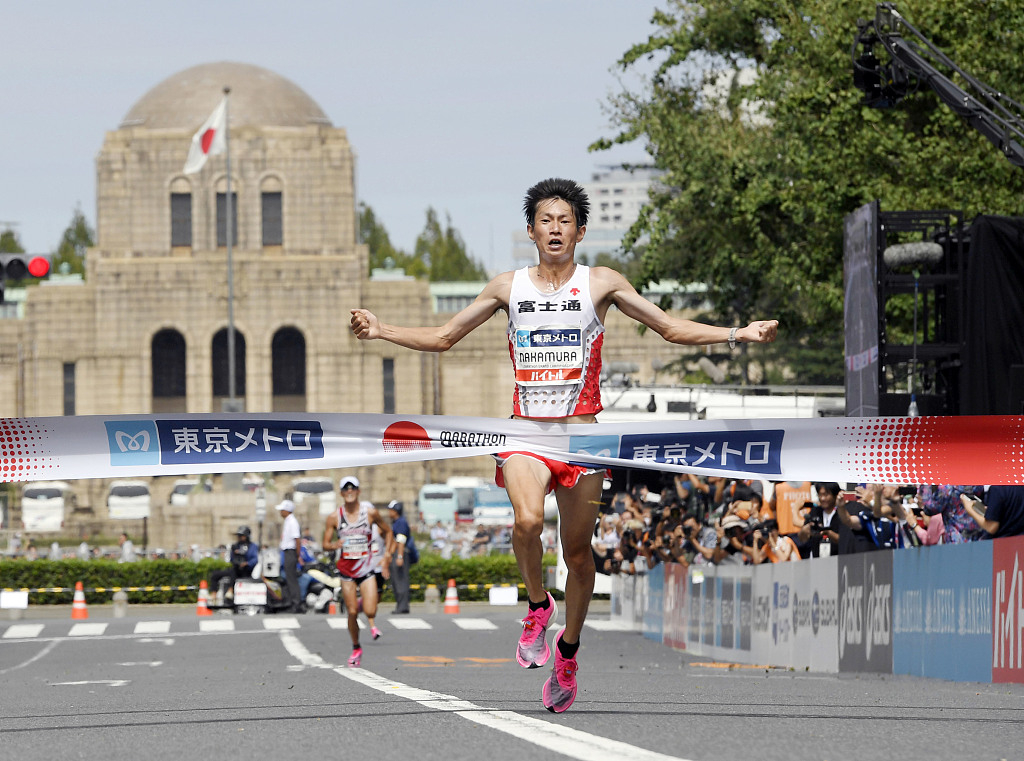 The decision to move the Tokyo 2020 marathon and race-walking events to northern Japan over heat concerns is final, the International Olympic Committee's John Coates said Friday despite opposition from local officials.

Coates said he recognized the "great disappointment" of people in Tokyo, but that the decision was final, even if city officials insist they still want to host the events.

"It's not a matter of if the Tokyo government insists, the decision has been taken," said Coates, answering "no" when asked if there was any chance the events could still be staged in Tokyo.

"The IOC executive board is the competent authority to take a decision such as this and the IOC has a responsibility under the Olympic charter to always put the health of athletes first," he added. 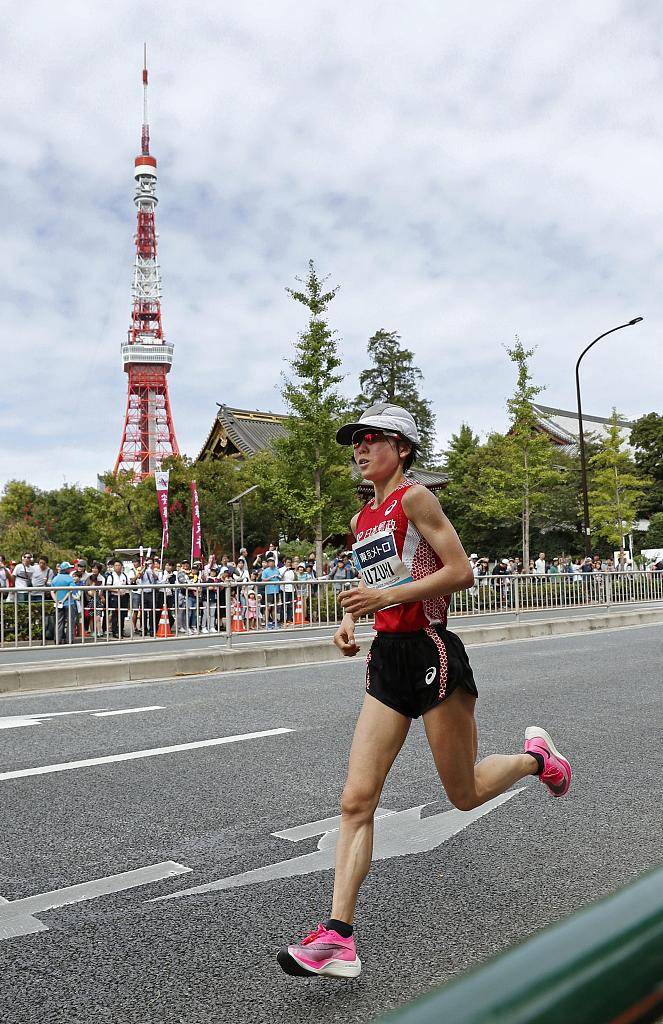 Coates, chairman of the IOC's Coordination Commission, said the decision was made after the world championships in Doha, which saw dozens of athletes receive medical attention in hot and humid conditions.

"The IOC was shocked by what we saw in Doha in very similar conditions in terms of temperature and humidity to what's expected here in Tokyo," he said, adding that the IOC had the "health and welfare of the athletes" in mind.

Coates met Friday with Tokyo's Governor Yuriko Koike, who earlier in the day said she was opposed to the plan to move the events to the city of Sapporo and described it as a "bolt from the blue."

Worries about Tokyo's notoriously hot and humid summer weather have dogged preparations for the Games, with the organizers investing significantly in measures including a special heat-mitigating coating on the roads earmarked for the marathon.

Coates said other options that have been mooted, including starting the events as early as 3:00 am, were impractical because of transportation issues and the difficulty of filming in the dark. 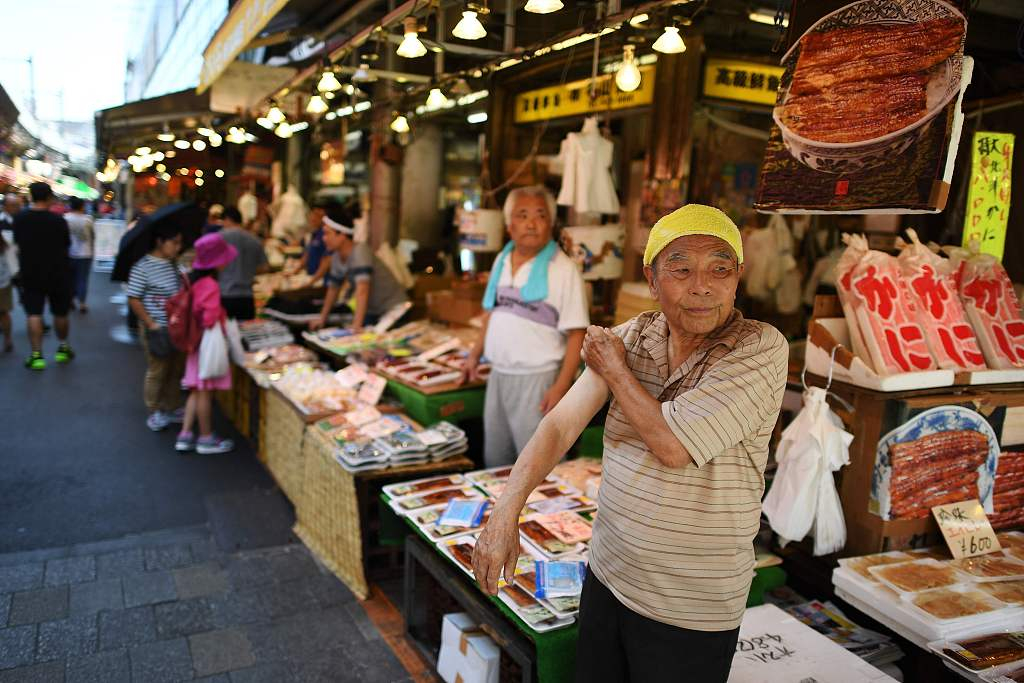 Fish sellers stand in front of their shop during a hot day in Tokyo's district of Ueno on August 7, 2019. /VCG Photo

Fish sellers stand in front of their shop during a hot day in Tokyo's district of Ueno on August 7, 2019. /VCG Photo

He said the IOC would propose holding the medal ceremonies for the events in Tokyo, as well as a parade through the city's streets featuring athletes.

There would also be discussions about the economic losses incurred as a result of the decision, he added.

"If there is an adverse financial impact ... that's our obligation and an obligation that we will not walk away from," he said.

Koike repeated that she had been "very surprised" by the decision.

"Unfortunately we haven't been given a reason that's convincing to everyone," she told reporters.

The IOC announced earlier this month it wanted to move the marathons and race-walking events north, a proposal apparently made without consulting either Tokyo or Sapporo officials.

"There are voices among Tokyo residents who want explanations as to why this situation is occurring, and if a word from on high simply decides everything," she said.