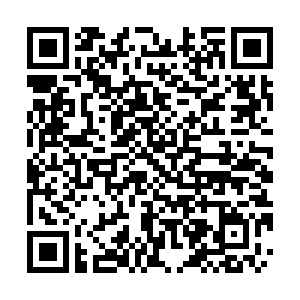 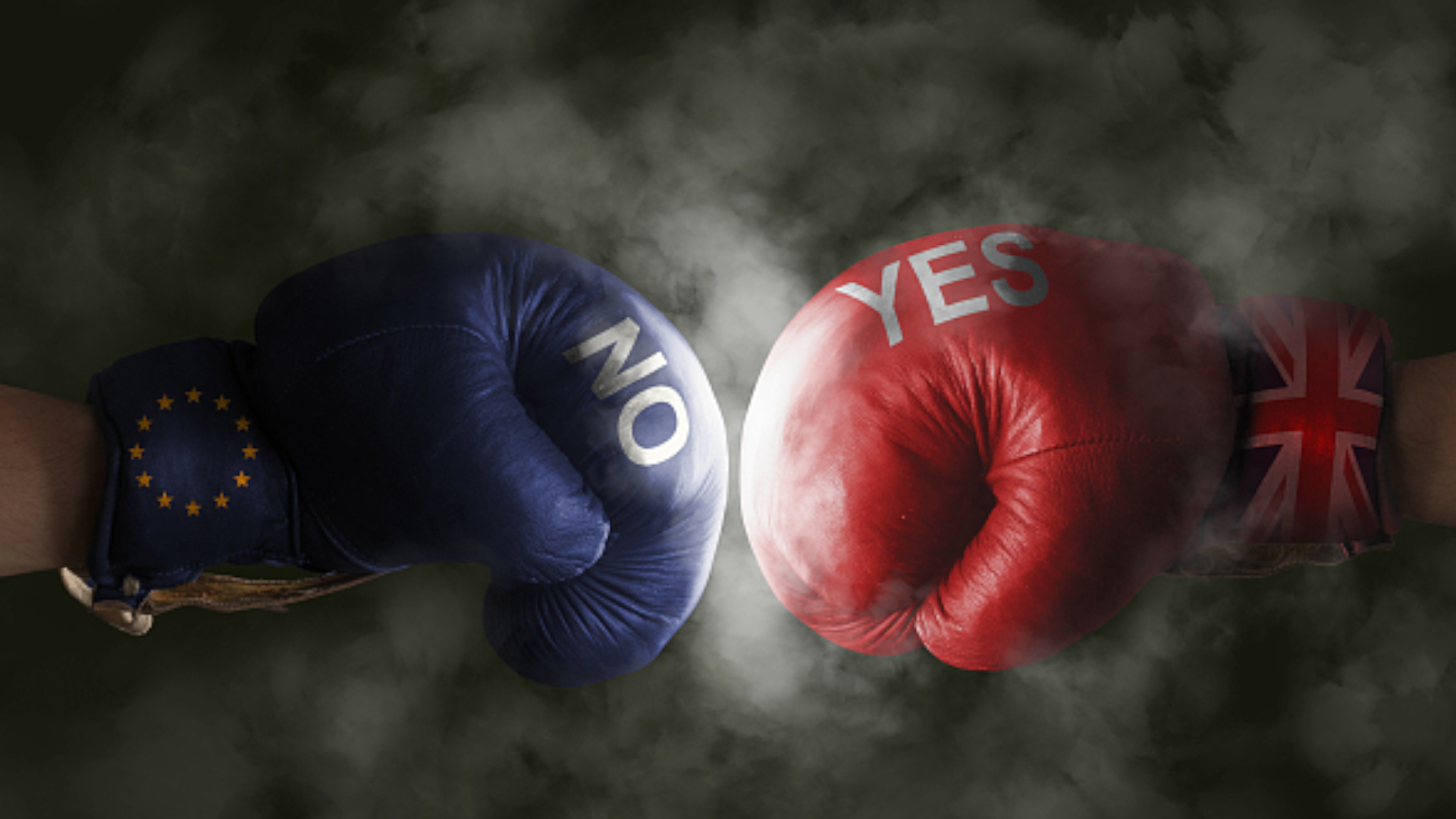 The fourth edition of Beijing Combat kicked off on Saturday in Beijing. The highlight of this year's event was the cooperation with King of the Cage, which has the largest library of legendary fights of all MMA organizations in America.

Instead of free-matching, this year, the Chinese boxers were arranged to fight against the elites from KTOC. The first clash in this year's Beijing Combat edition was the bout between teenage boys, and it lit the atmosphere at the Changping Gymnasium, as home favorite Zhang Peimian cheered the audience up by thrashing Artsiom Varyvotski of Belarus and defending his title in this bout.

Zhang, a two-time winner of teenage male 52kg K-1, told CGTN Sports Scene after his victory, "I am not so satisfied with my performance today, because I did not use many strategies that I planned before the bout. As for my opponent, it's the first time that I fight against Russian boxers, and I think he did really well tonight, but I did better in sweep kick, so I won."

The heart-beating kickboxing match was followed by a groundbreaking ladies bout, where 20-year-old Wang Luping faced 37-year-old American Angy Nguyen. The Xi'an native earned a raucous ovation from the audience and cried after she won the fight.

Wang said after her win in the 50kg category "I am really excited about this victory, because it's my first time to win an American boxer, and she is 17 years older than me, which means she is much more experienced; it was not an easy win. And I still need to improve my skills, especially in the stand-up part. If 10 is the perfect score, I will give myself a six and an eight for my opponent. I wish I can perform better next year."

The organizers have been aiming higher, as Beijing Combat plans to increase the number of competitions, as well as expand the range of the event. Yang Yanjun, the founder of Beijing Combat Investment, mentioned, "To get our boxers well-prepared, we did a lot of preparations. For example, we have done detailed research of the opponents, to help our boxers develop effective strategies for the bout. As for next year, we will hold a global combat event, and we have competitions for each quarter of the year. The new events will be upgraded to a higher level."

After cooperating with the KTOC, the organizers and fans see the enthusiastic reaction for this event as a harbinger for even more exciting times to come for the fighting arts in China.