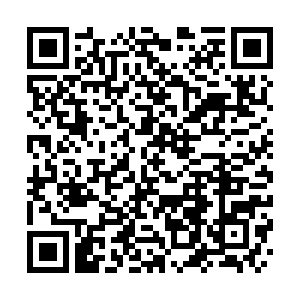 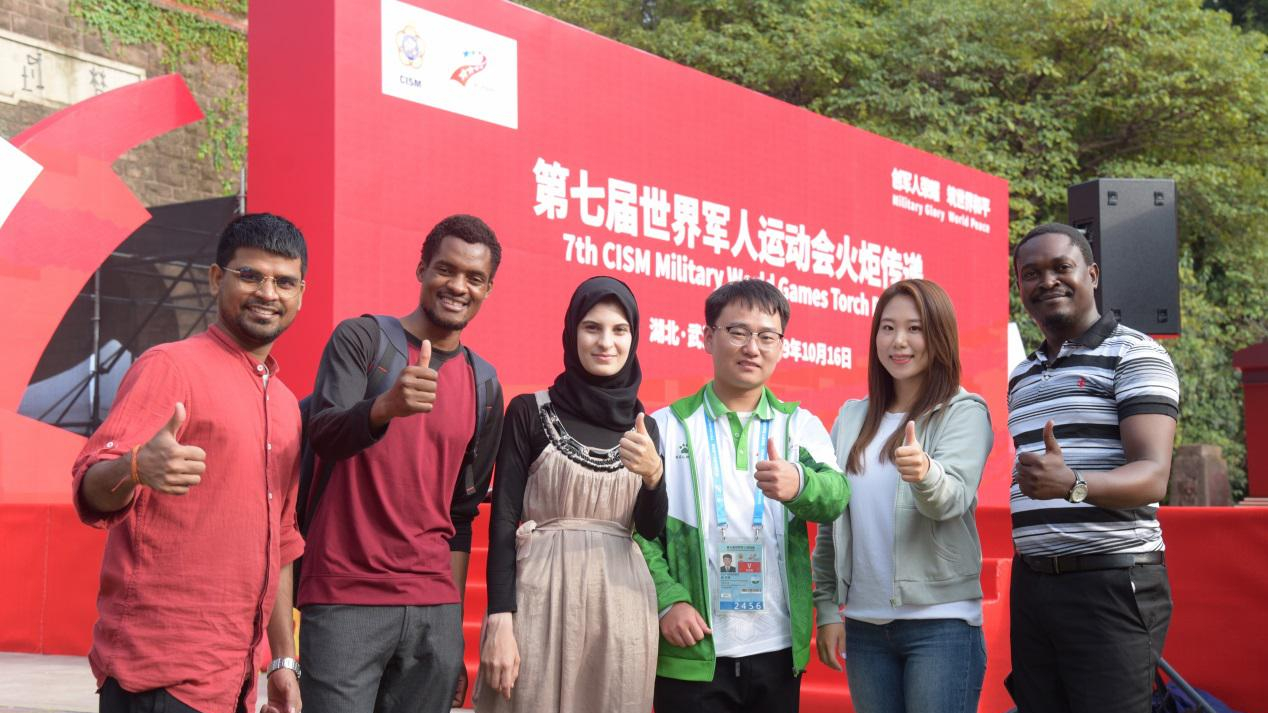 The ongoing 7th CISM Military World Games in Wuhan has seen nearly 10,000 athletes representing more than 100 countries and regions, rubbing shoulders with each other to make this year's event the largest ever in its history. Not just the athletes and the participating contingents from various countries, even several international volunteers have joined hands together to make the 2019 MWG a grand success along with the Chinese organizers.

One of the internationals, Lee Na-yoon, a South Korean student, who is studying teaching Chinese as a foreign language, spoke to CGTN Sports Scene.

"Today marks my third year in Wuhan as an international student. It was back in 2017 when I entered my first year of volunteering in Wuhan. The passion for serving others was forged from an early age when I was in high school. With that, volunteering opened my eyes. As they say 'with love, passion turns into a skill.' With that passion of mine, I decided to enroll in social welfare studies at university and my skill will be used as a social worker."

The Korean said, "I am volunteering in Wuhan Military World Games in guiding athletes from different corners of the world who participated in the event. My job is to provide them with information and guide them towards their intended destination."

"While taking part in the volunteering activities, it reminded me when I first came to Wuhan. At that time, I met people who volunteered to guide and inform me about all I need to know to get by since I was not familiar with the new environment. Today, I can proudly say that the last three years in Wuhan have been a great learning experience in lending a hand to those in need. As Seneca once said, 'Wherever there is a human being, there is an opportunity for kindness,'" she added.

Shailendra Kumar, an Indian who has been pursuing a PhD from Wuhan's Central China Normal University, has also joined hands with the local Chinese volunteers even before the start of the games as he volunteered during the torch relay of the military games. 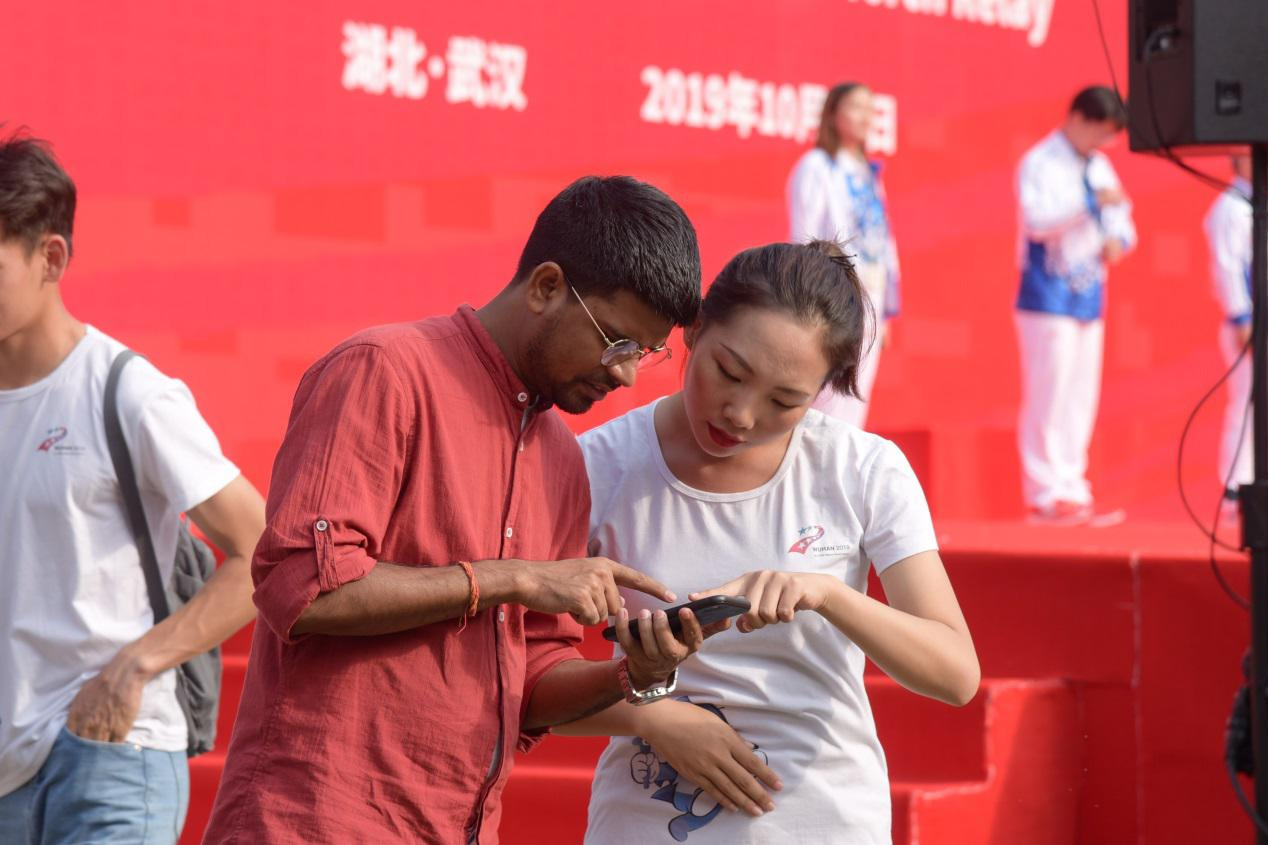 "I have already taken part in different volunteering activities in Wuhan since coming to the city three years ago. I have been a witness to the preparations of the Military World Games over the past couple of years. It's been fascinating to see how the high-quality infrastructures, like subway, games venues, were built over the last two to three years," Kumar said.

"I am working as a translator/interpreter at the information desk, and since I can speak Chinese, it helps me a lot as a multi-lingual volunteer at the games. There are 20 foreign students from my university who have been working as volunteers for the games and I must say it's been an amazing experience."

Kumar also said, "The MWG events are being staged on the premises of different universities and colleges. I am astonished to see such world-class infrastructures at the universities, and this has helped me understand why China has become such a superpower in world sports."

Another Indian PhD student, Rohit Tyagi, had to skip volunteering at the very last moment due to some academic assignments, but he was still able to watch some of the events. "The venues are exceptionally well-managed and really clean and tidy. The tickets are also reasonably priced and one can use the online sites to buy tickets quite easily. Moreover, the local Chinese volunteers are so helpful and welcoming. They made my experience at the venue a more memorable one," Tyagi told CGTN. 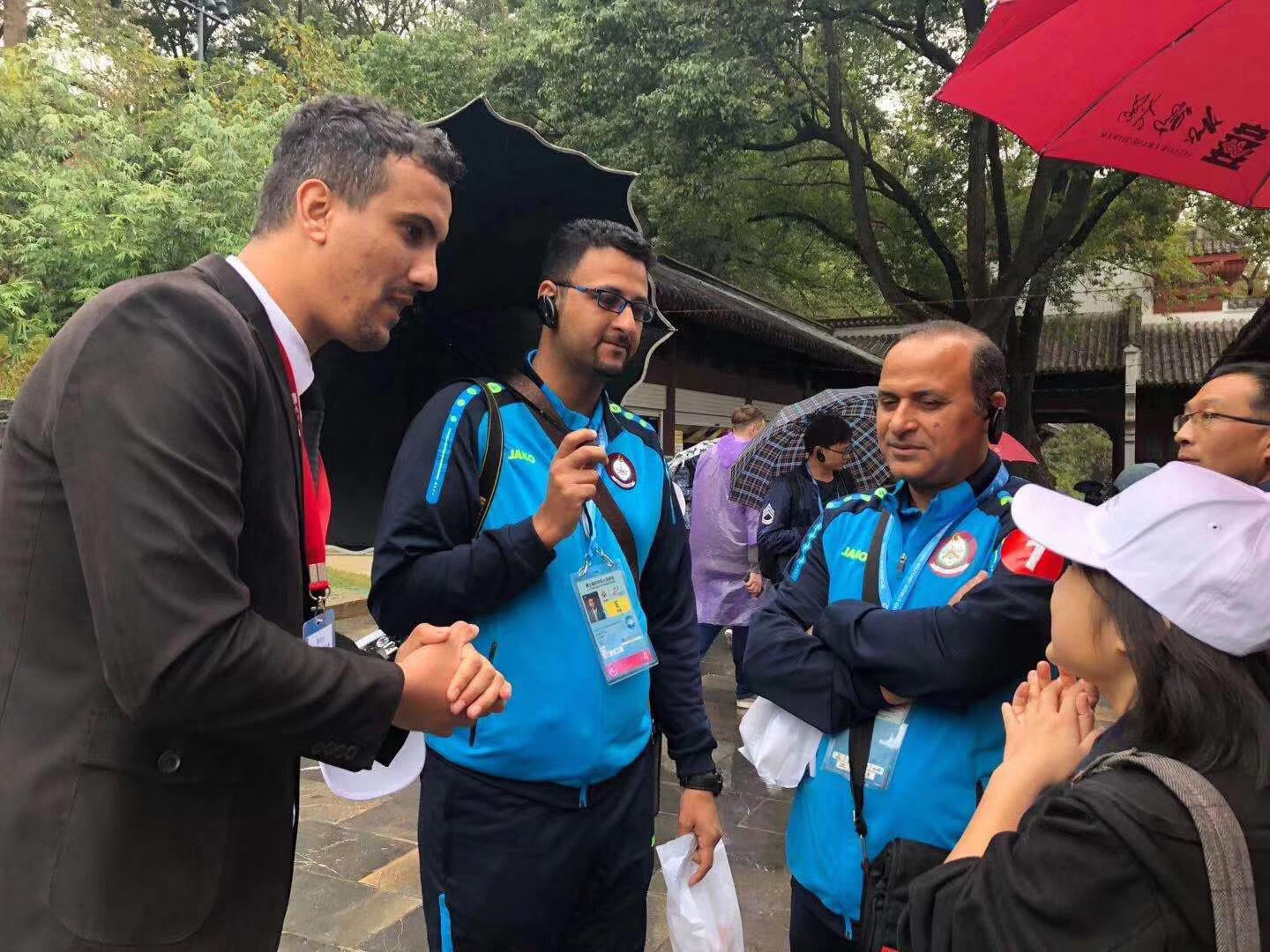 Hafit Alaquori (L) works as a volunteer at the Military World Games in Wuhan. / CGTN Photo

Hafit Alaquori (L) works as a volunteer at the Military World Games in Wuhan. / CGTN Photo

Although he missed the volunteering experience by a whisker, his Libyan friend Hafit Alaquori has been one of the international volunteers at the military games. The Master Degree student in Computer Science from the Hubei University of Technology said, "It's been a great learning experience as a volunteer. I have learned a lot about Wuhan and its Yellow Crane Tower from my fellow Chinese friends. I also learned how to communicate with foreigners in a more effective way, and the entire process has helped me to be a better communicator."

"I must say that I know the city better now, thanks to my role at the military games. I have made so many friends and have also understood the nuances of guiding foreigners in a foreign land. It's been an exceptionally fantastic experience for me."