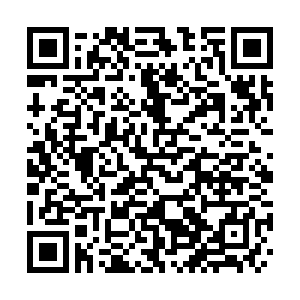 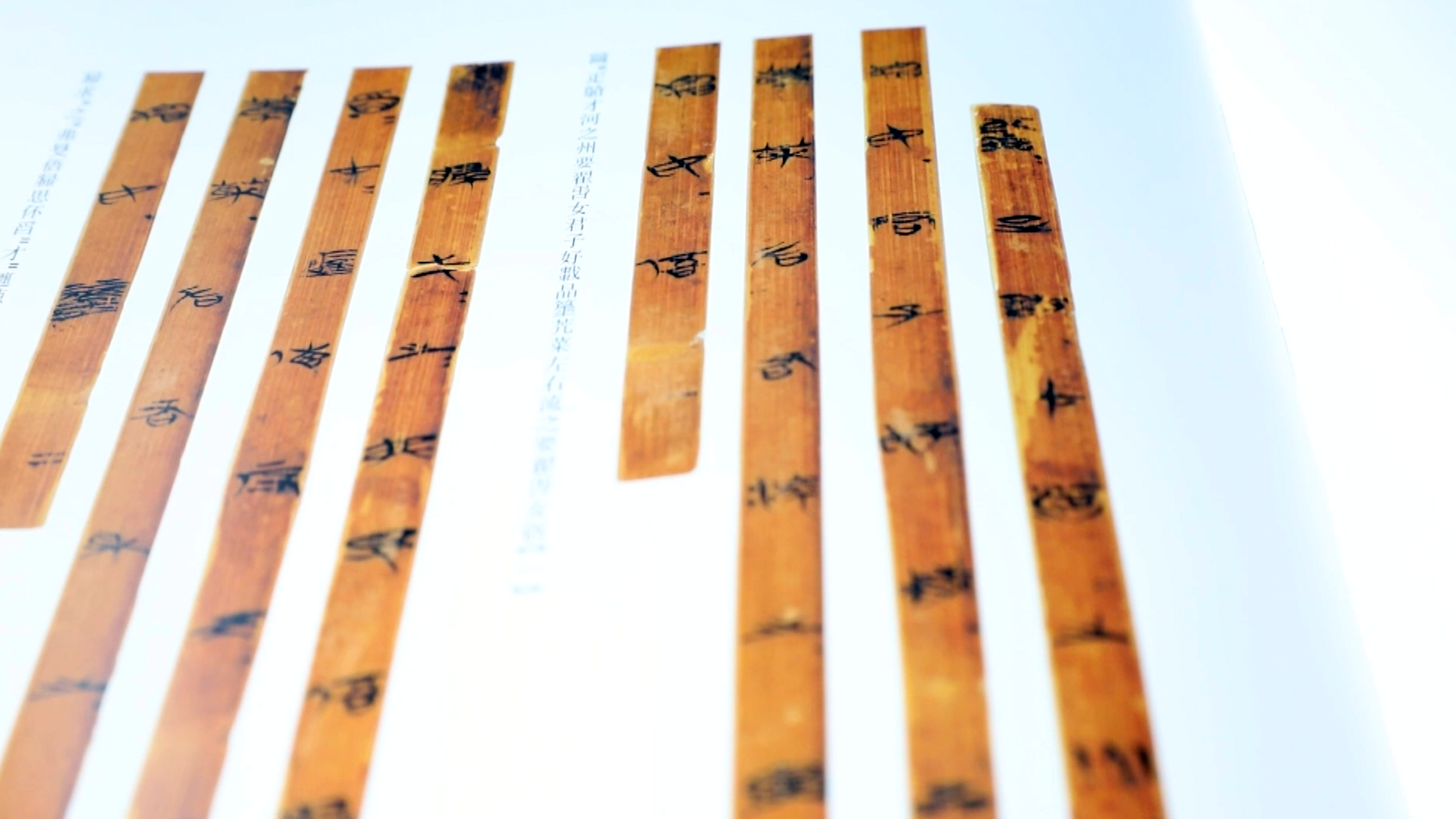 Chinese researchers unveiled for the first time the details of a rare collection of 1,167 2,400-year-old written bamboo slips acquired by east China's Anhui University in 2015 from abroad.

Bamboo slips were used for writing before paper was invented, around 100 A.D. The slips were tied together to make scrolls.

These bamboo slips are said to be well preserved with a variety of patterns, with the shortest being 21.3 centimeters and the longest at 48.5 centimeters, while their width ranges from 0.4 to 0.8 centimeter.

Researchers said these bamboo slips, with diverse and clear written characters, are found to be from the Chu State during the Warring States Period (475-221 B.C.). They involve all types of documents at the time, including the oldest existing collection of Chinese poetry "The Book of Songs," Confucian classics "Sayings of Confucius," history of the Chu State and ancient poetry anthology "Chu Ci" and physiognomy.

"All these bamboo slips of the Warring States Period were from the Chu State. It is due to the geological environment as Chu State was located in the south with a higher underground water level. Funeral objects were kept in the water where no oxidizing reaction happened and no rotting. So the bamboo slips have been preserved," said Xu Zaiguo, director of the Research Center for the Study and Application of Chinese Characters at Anhui University.

The large collection of bamboo slips with rich contents is believed to be precious references for experts in their research on thoughts and literature history in the pre-Qin period (pre-221 B.C.).

The bamboo slips also contain the earliest version of 57 poems from the "Book of Songs" in known existence, which were crafted on 93 slips.

Proclaimed a Confucian classic, "The Book of Songs," which dates from the Western Zhou Dynasty (1046-771 B.C.) to the Spring and Autumn Period (1100-476 B.C.), features at least 305 poems and is the oldest existing collection of Chinese poetry in the world.

To better protect these bamboo slips, researchers soaked their backsides in distilled water to keep characters from eroding due to optical radiation.

"These bamboo slips were saturated completely in water before excavation. So we can adopt a similar method, namely keeping them wrapped up in water environment with constant temperature and humidity. These bamboo slips can be sterilized and then saved for a quite a long time when being soaked in distilled water mixed with preservative," said Jiang Weinan, a lecturer with the Research Center for the Study and Application of Chinese Characters at Anhui University.