What a classic Chinese poem teaches us about homesickness
Katrin Büchenbacher, Chen Haoxuan 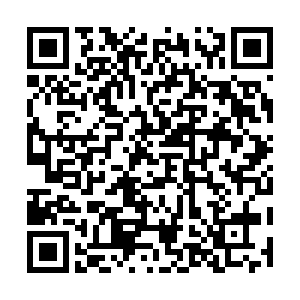 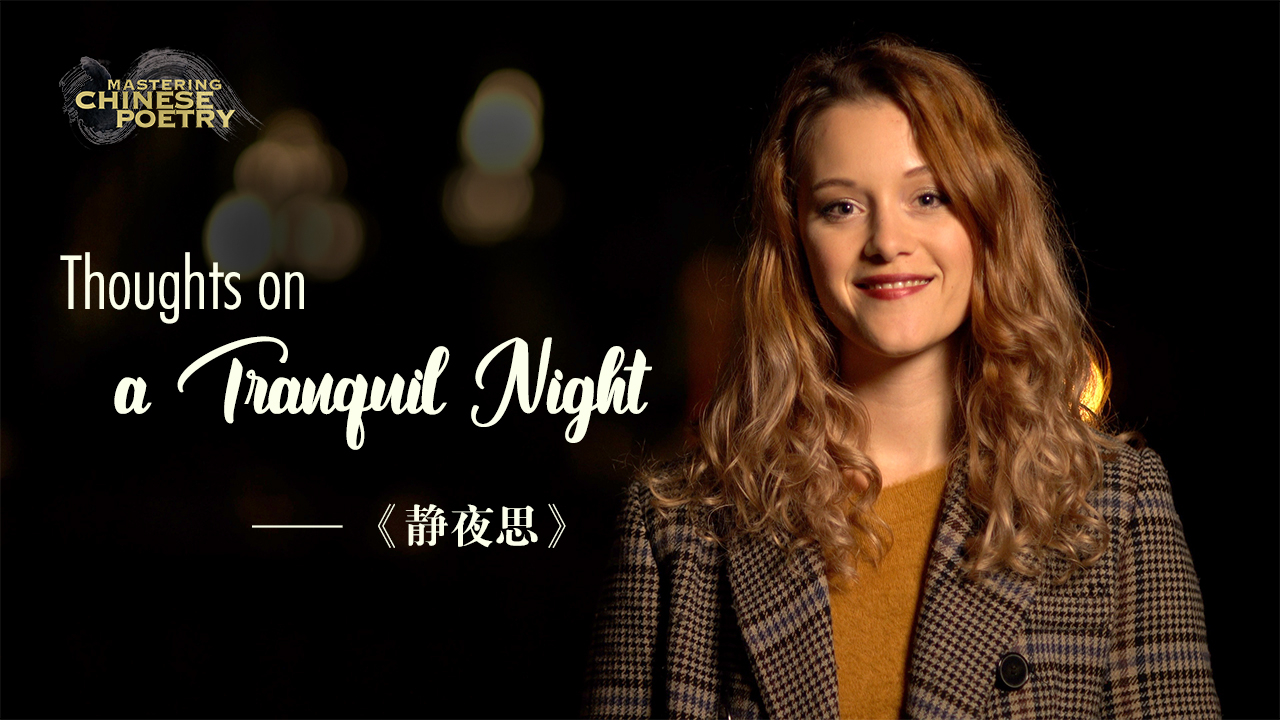 The classic poem "Thoughts on a Tranquil Night" written by Tang poet Li Bai is one of the first classical poems Chinese primary school students have to learn by heart. It delivers the message of homesickness in a few lines.

Dating back thousands of years, it has not lost any of its timeliness. CGTN shares this masterpiece in Episode 6 of Mastering Chinese Poetry, recorded in a traditional Chinese park. 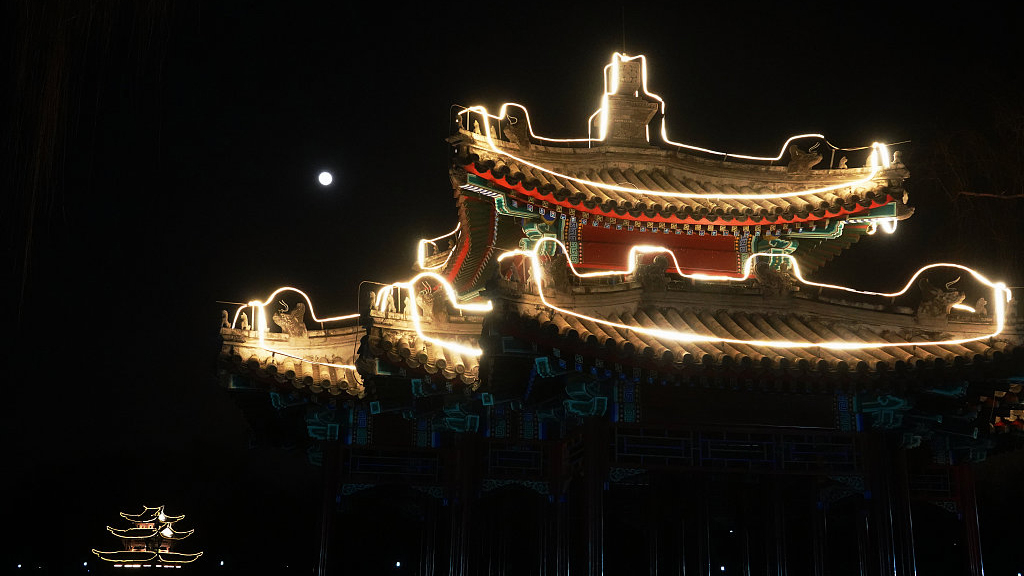 The episode was recorded in Taoran Park. /VCG Photo

The episode was recorded in Taoran Park. /VCG Photo

Before my bed a pool of light—

From the first line, one can imagine that the narrator was sitting on a bed to appreciate the scenery outside of the window. Could it be early evening, or late at night? Something kept the narrator from sleeping. Wide awake and with eyes wide open, he realized that light is entering the dark room, forming a pool in front of the bed.

Can it be hoar-frost on the ground?

According to the research, Li Bai wrote the poem on an autumn night. The second line tends to indicate it must have been a cold night, yet people may not observe frost inside the house. Either, the narrator of the poem is asking a rhetorical question, offering a comparison between the pool of white light and the silvery shine of a frosty landscape. Or, the narrator indeed believed for a second that he had seen frost on the floor, and maybe frost reminds him of the frost-covered fields from his childhood memories.

Looking up, I find the moon bright;

The view may admit that the source of the bright and white pool in front of his bed is the moon itself. It must have been a clear night, with the moon shining powerfully. This is usually the case on particularly dark nights during full moon, and often, in October, when one can observe the most entrancing and biggest moon due to its position to the sun and the earth.

In the last line, we discover the source of the narrator's contemplation and sleeplessness. Homesickness. But how does the moon cause that feeling of longing for home and loved ones? In China, the round shape of the full moon stands for union and family reunion. The narrator cannot bear the sight of the round moon any longer. That reminds him of the people and places he or she is separated from. In sadness, head bowed, the narrator is overwhelmed by grief and longing. 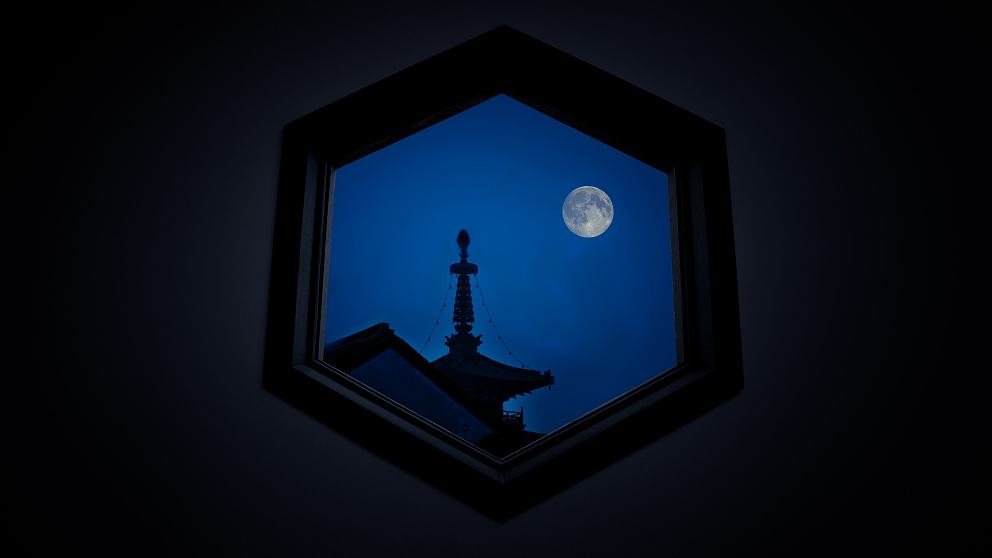 The moon causes feelings of longing for the home and loved ones in Chinese ideology. /VCG Photo

The moon causes feelings of longing for the home and loved ones in Chinese ideology. /VCG Photo

Li Bai really touched on a universal theme with his poem here that's relevant to many people across the globe.

Do you get homesick at times?

The next time you're thinking of your faraway home on a cold, quiet night, find comfort in the round, bright moon and Li Bai's compassionate poem, knowing that lonesome people around the world feel the same as they gaze at the same moon above at the same time.