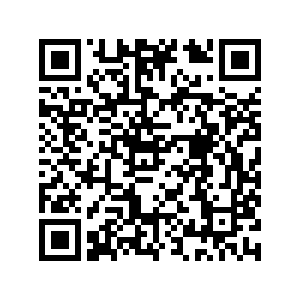 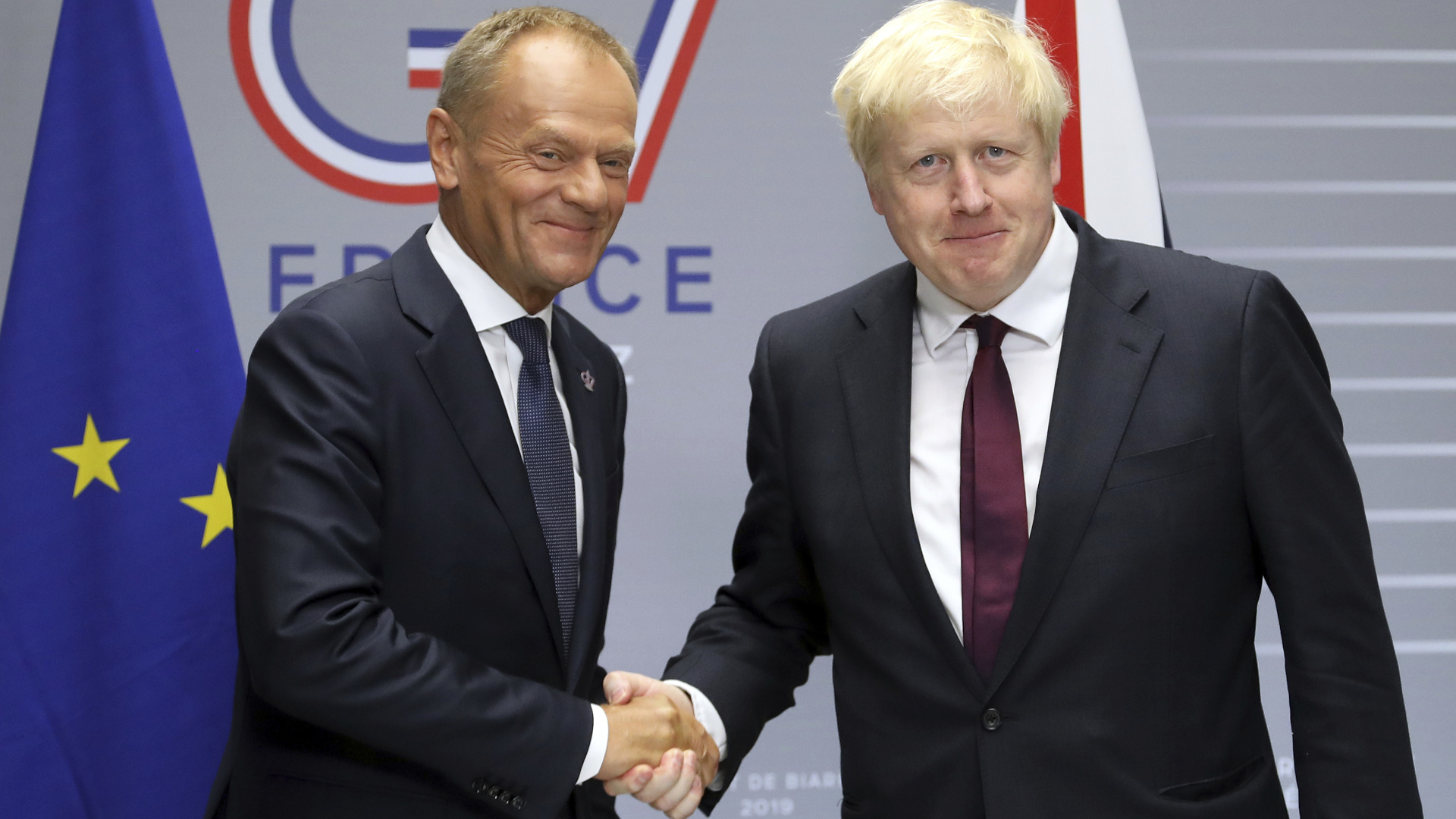 European Council President Donald Tusk Monday said the other 27 member countries have agreed to the UK's request to delay Brexit until January 31, 2020 as UK's MPs again rejected Prime Minister Boris Johnson's bid to call for an early election on December 12.

Tusk announced the news on Twitter on October 28. "The EU27 has agreed that it will accept the UK's request for a #Brexit flextension until 31 January 2020. The decision is expected to be formalized through a written procedure," the tweet read.

It means EU leaders will not have to meet in person. Tusk's reference to a 'flextension' or flexible extension suggests that Brexit could happen earlier if the UK, and the rest of the EU approve a deal before the end of January.

However, although the scheduled October 31 deadline is now virtually postponed, British politicians are still arguing over how, when or even whether the divorce should take place at all. 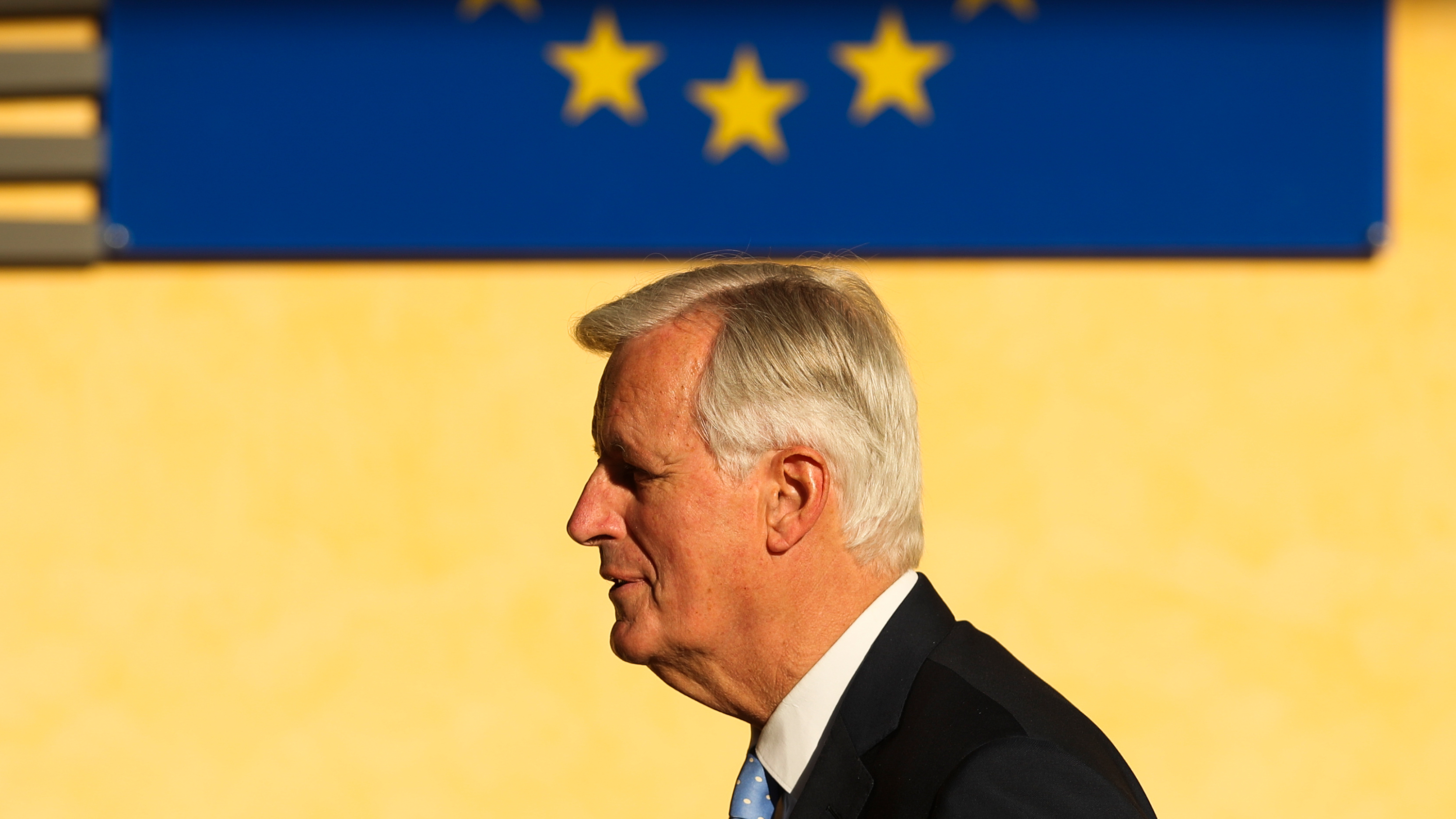 The UK voted to leave the European Union by 51.9 percent to 48.1 percent in June 2016. The original date for Brexit was March 29, 2019, but it was delayed to 31 October after UK lawmakers failed to back a deal negotiated by former Prime Minister Theresa May.

Hours after the 27 countries remaining in the EU backed his reluctant request for a delay, Johnson attempted to force a snap election on December 12 in the hope of finally winning a majority to pass the divorce deal he has negotiated with Brussels.

But his third attempt to call such an election gathered only 299 votes in parliament, 135 short of the 434 – or two-thirds of the house – that he needed.

The Conservative MPs stood with Johnson, and only 70 voted against the bid. However, the vast majority of Labor MPs abstained in Monday's ballot. 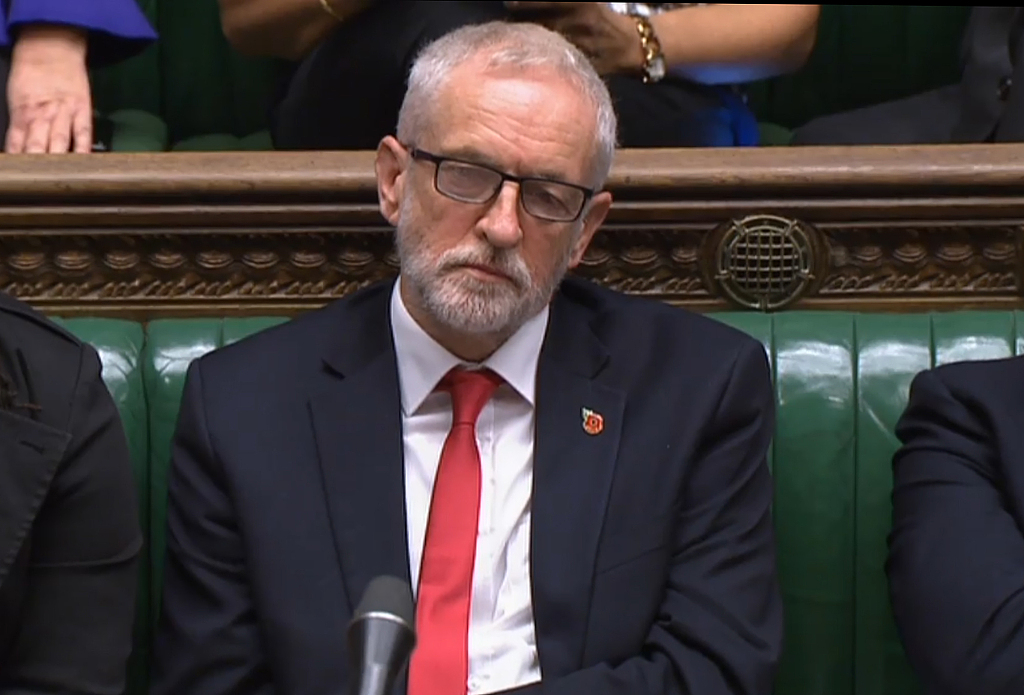 Labor's Leader Jeremy Corbyn said his party would carefully consider any legislation which would lock in an early election date.

"When no deal is off the table, when the date for an election can be fixed in law and when we can ensure students are not being disenfranchised, we will back an election," he stressed.

After the vote, Johnson said he would try again via a legislative route that would only require a simple majority.

"We will not allow this paralysis to continue, and, one way or another, we must proceed straight to an election," Johnson told parliament. "This House cannot any longer keep this country hostage." 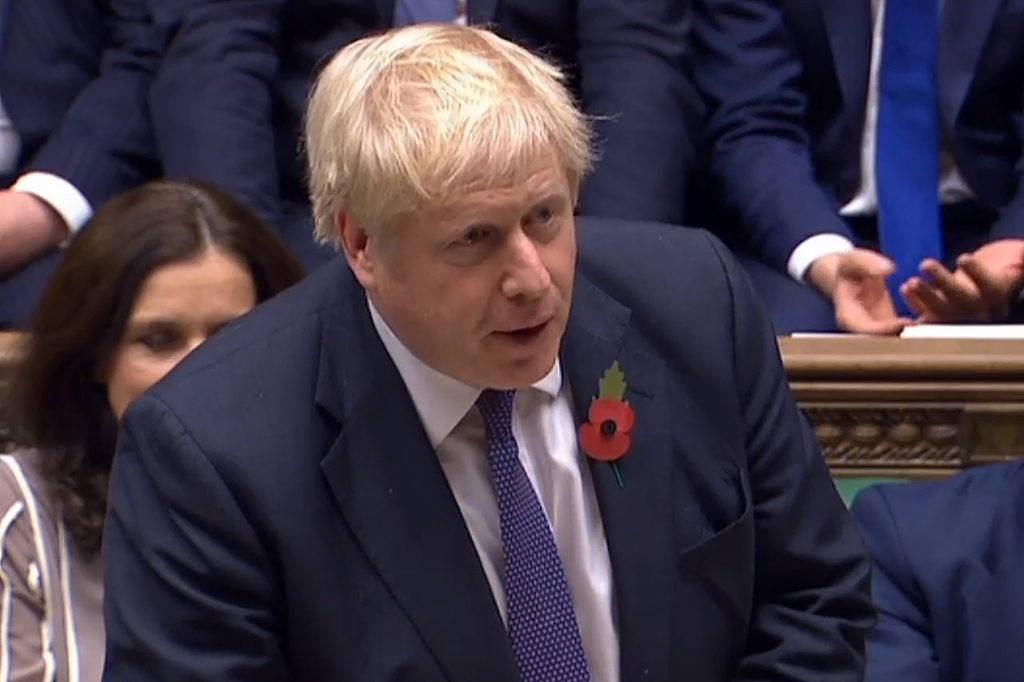 Government sources said Johnson's office may take up a suggestion from the opposition Scottish National Party and Liberal Democrats for an election to be held on December 9 - a date that the opposition parties suggested because it rules out the chances of Brexit happening before the election.

If they voted with the Conservatives, they could sidestep the requirement for two thirds of MP to back an election by passing a new law, which would only need a simple majority. Johnson's new motion still need to be subject to amendments meaning the process could be longer.

Here's more detail, from CGTN's Andrew Wilson, on how an election can be triggered in the UK: 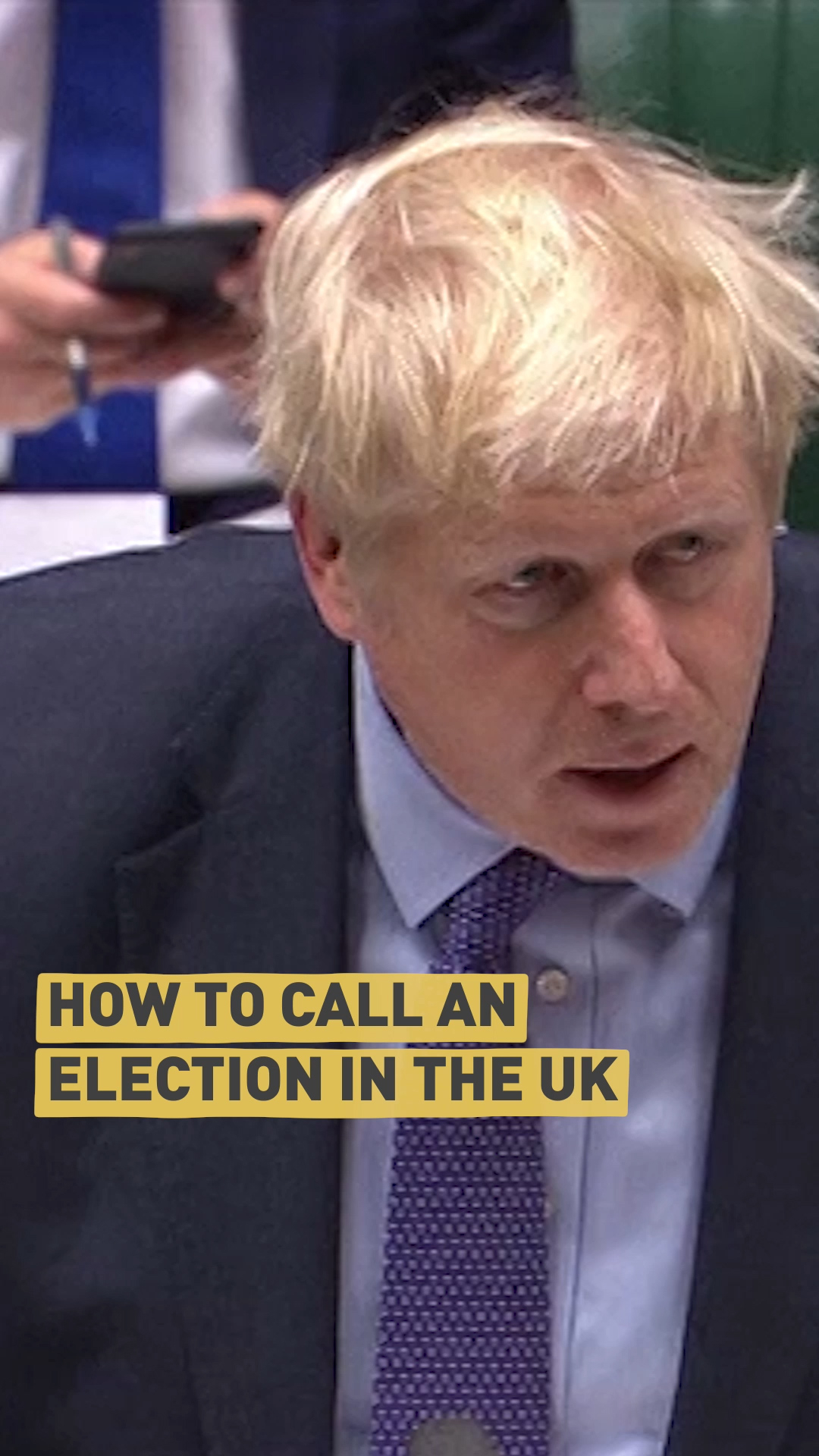 Despite the EU saying Friday that they had agreed to delay Brexit from October 31, the contingency motorway plan for a no-deal Brexit has still been put into operation.

Operation Brock involves part of the southbound M20 motorway being used exclusively by trucks with other vehicles using two lanes on the side of the motorway normally just used by vehicles travelling into the UK from the main UK/France crossing ports.

Official guidance to drivers from Highways England was to "allow more time for your journeys... it is also a good idea to make sure you take some food and water in your vehicle in case you are delayed." 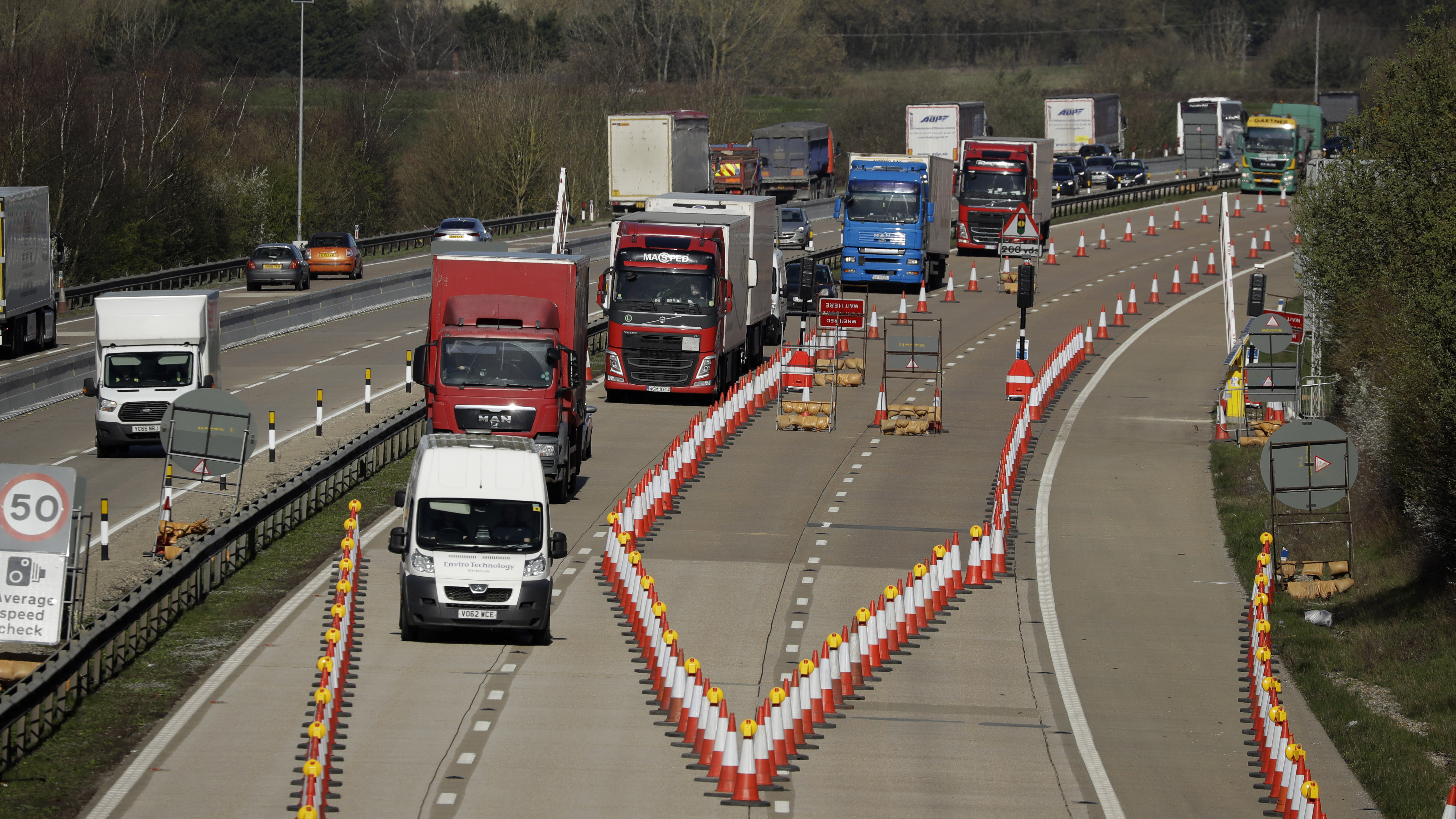 File photo: Police put the no-deal Brexit motorway plan into action on the one side of the M20 in Kent, UK. /AP Photo

File photo: Police put the no-deal Brexit motorway plan into action on the one side of the M20 in Kent, UK. /AP Photo

It is not clear how long the contingency traffic plan will continue to be in operation, and there were reports of delays on Monday morning caused by the arrangements.