Death of a caliph
Bobby Naderi 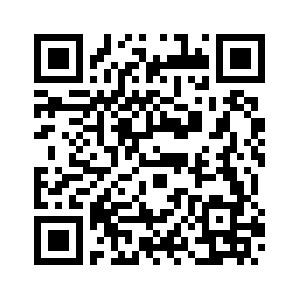 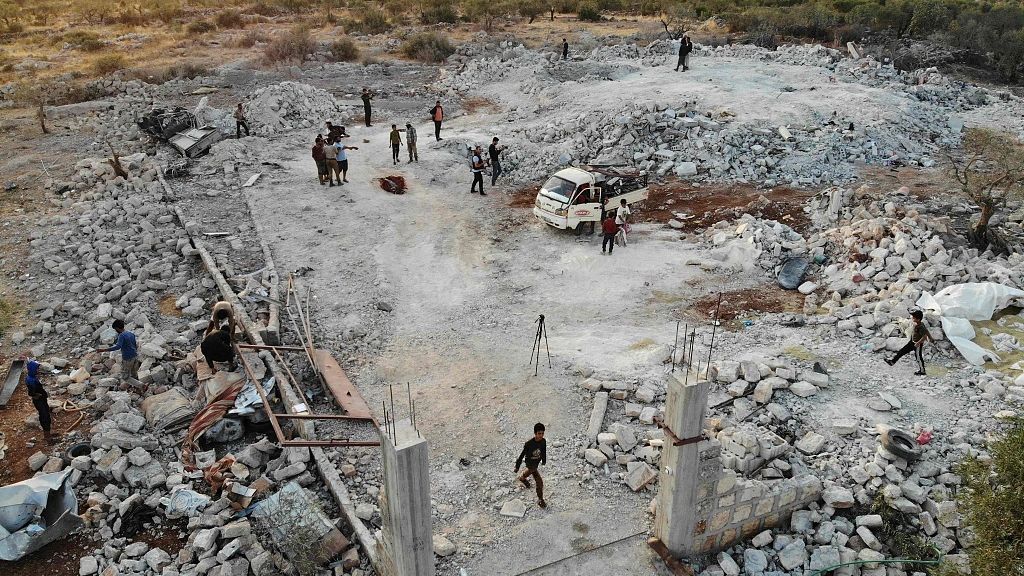 An aerial view shows the site that is reported to be raided by U.S. special forces where ISIL leader Abu Bakr al-Baghdadi died, near the northwestern Syrian village of Barisha in the Idlib province bordering Turkey, October 27, 2019. /VCG Photo

An aerial view shows the site that is reported to be raided by U.S. special forces where ISIL leader Abu Bakr al-Baghdadi died, near the northwestern Syrian village of Barisha in the Idlib province bordering Turkey, October 27, 2019. /VCG Photo

U.S. Special Forces killed ISIL leader Abu Bakr al-Baghdadi in a raid in northwest Syria. President Donald Trump announced the operation on Sunday, along with al-Baghdadi's death in a speech at the White House.

Reports suggested the operation was intended to capture al-Baghdadi, and that the U.S. surrounded his house and asked him to surrender, but he refused, ultimately detonating a suicide vest. While the jury is still out, few points could be made in this respect.

ISIL as a fighting force is almost gone and al-Baghdadi's death is a big success for the world community in the ongoing "war on terror." His death is a blow to ISIL, even though the medieval caliphate barely exists in Iraq or Syria any longer. It is unclear at this point who will replace al-Baghdadi as leader, though it may be likely they will be out of Syria, as more ISIL factions have set up shop elsewhere around the world. It is also unclear if this will impact U.S. military operations in Iraq and Syria, which were about ISIL, though in Syria in particular the focus has now shifted to controlling Syria's oil.

As maintained by Trump, "the world is now a much safer place." This is because the international civil society will never shake hands with terrorists and because there is no country for terrorists. However, the Takfiri group still has some territory and a substantial presence across the region as an insurgency with wicked acts, stemming from a distorted interpretation of Islam. They might plan and commit terrorist acts again, because they will never learn that their is a lost cause. The international civil society, however, will undoubtedly continue to withstand further assaults in the future.

The death of ISIL's leader sets an important and powerful example of the sanctity of life and the rule of law: a symbol of what the world community really stands for, not what the evil-doers would like to pretend. The terrorist group, with a perverted religious agenda, is the rebuttal. By destroying places of worship and ancient sites, it proved beyond any doubt that terrorism has no religion and that terrorism isn't working.

ISIL goons know there is no place for them in Syria and Iraq because every single ISIL fighter that's left is either going to be killed or going to surrender. If these "losers" who have murdered hundreds of thousands of innocent civilians when they had the chance are not surrendering and are fighting to the death, it's not because they are very hardcore and they came to Iraq and Syria for their medieval caliphate, but because they know they have a lost cause and there is no place for terrorists anywhere in the world. 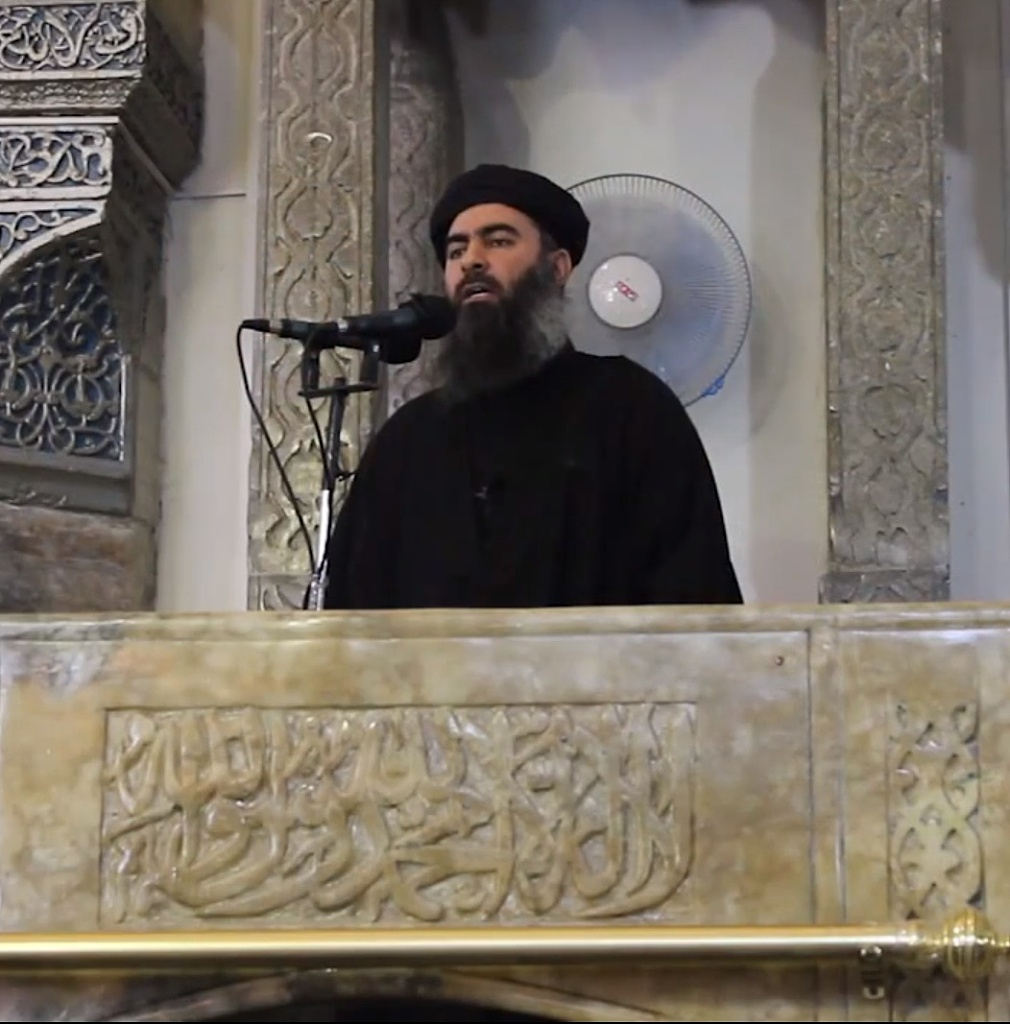 A reminder that the Trump administration should never be allowed to exploit America's endless "war on terror" opportunity to further advance its xenophobic and Islamophobic agenda in the U.S. This is particularly important as Trump's Muslim ban is still in effect, which does not adhere to international law and international humanitarian law. It is arbitrary and racist, and certainly not tied to any legitimate anti-terrorism purpose worldwide. It remains clear that the purpose is to discriminate, disparage and condemn Muslims, slamming the door shut on those who have waited years to be reunited with their families in the U.S.

Which leads us to the question of what is the Trump White House really up to? There are a few potential scenarios. Trump likes to portray Muslims as threats. He is fond of casting them as threats to national security to win the next presidential race. Going after Muslims on U.S. soil or imposing sanctions on certain Muslim countries fits into his political agenda.

With massive percentages of territory lost and death of its caliph, there is no doubt that the days of ISIL in Iraq and Syria are numbered, notwithstanding the mass use of suicide bombers, snipers, IEDs, booby traps, and mortar teams. To date, the terror group is under attack in and around the last remaining territories it holds along the Iraq-Syria border. The group is on track to lose these final battles too, because it can no longer fight from fixed positions and achieve surprise by using mobile columns of vehicles packed with fighters. Nor can it withstand the airstrikes and ground offensives.

There might be some counter-offensives here and there, including the ability to slaughter civilians in great numbers by attacking undefended targets such as markets, public protests, checkpoints and hospitals. Still, it is silly to argue that ISIL has what it takes to turn the tables, let alone look for a new leader or more countries to expand into as alternative regions. The terror group is suffering defeats and it's a success for the world community.