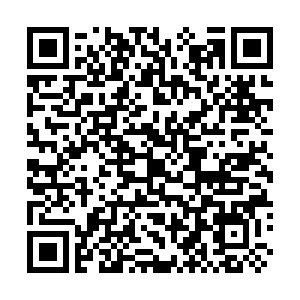 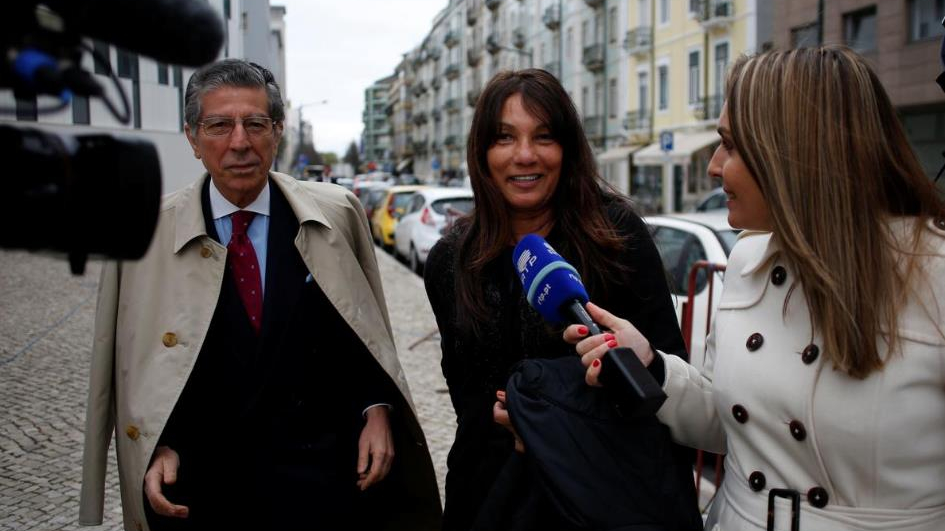 A former U.S. spy, pardoned by Italy in connection with the CIA kidnapping and torture of an Egyptian cleric in Milan, has fled from Italy to the United States, Italian newspaper Il Corriere della Sera on Sunday quoted her as saying.

Sabrina de Sousa is one of 26 people convicted by Italy in absentia over the 2003 abduction of Egyptian cleric Hassan Mustafa Osama Nasr, but the only one to spend any time in prison for the operation, in which she denies involvement.

De Sousa was still due to carry out community service in Italy until next year after the Italian president commuted her four-year prison sentence but she decided to flee the country after U.S. Secretary of State Mike Pompeo and CIA Director Gina Haspel visited Rome in October, Il Corriere said.

"I was terrified of the consequences that I could face," the dual Portuguese-U.S. citizen was quoted as saying by the newspaper.

"The arrival of Haspel in Italy confirmed to the Italian government that the U.S. administration had washed its hands of my case," she added, without elaborating.

Pompeo visited Italy at the beginning of October, while Haspel met Italy's secret service heads in Rome on October 9, according to Italian media. So far, no connection between the meetings and the De Sousa case has been reported.

Andrea Saccucci, an Italian lawyer who has submitted an appeal to the European Court of Human Rights on behalf of De Sousa, confirmed on Sunday that his client had left Italy but could not explain why De Sousa had returned to the United States despite her fears about the U.S. administration.

Il Corriere quoted De Sousa as saying that "thanks to the recent changes to the Whistleblower Act" she could reveal further details on the case.

The kidnapping of Nasr, also known as Abu Omar, was part of a CIA "extraordinary rendition" program to snatch terrorism suspects in various countries and transfer them in secret to undergo interrogation in third countries.

The cleric said he was tortured after being transferred to Egypt under the program, an aspect of President George W. Bush's "war on terror" that drew condemnation from human rights groups and even some U.S. allies.

De Sousa has always claimed her innocence, saying she was not in Milan on the day of the abduction and did not plan the kidnap.