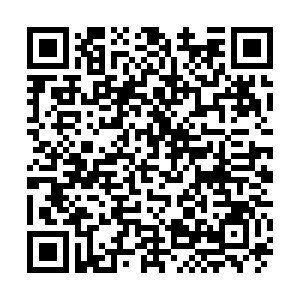 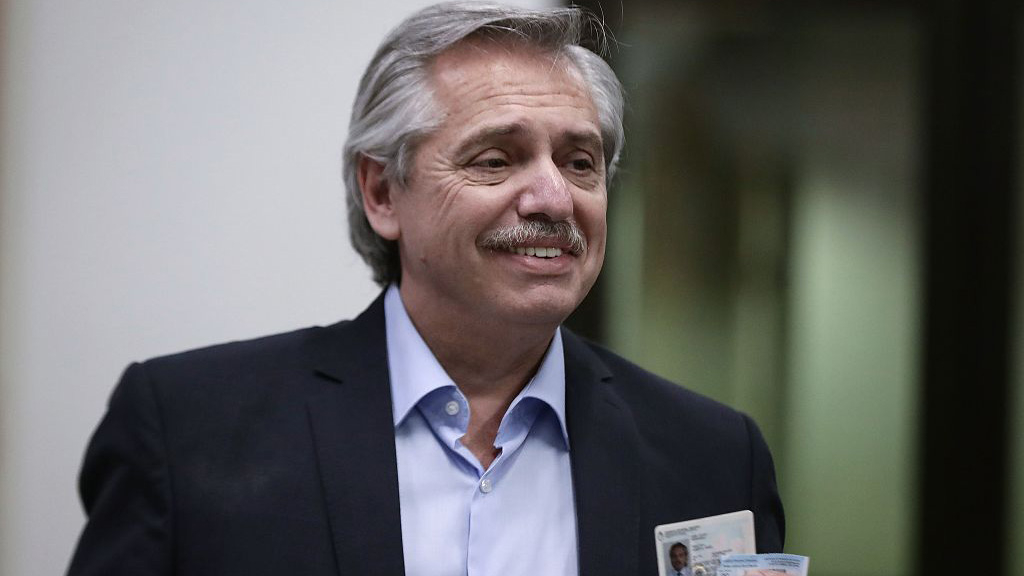 Peronist Alberto Fernandez, a 60-year-old law professor, had 47.79 percent of the vote ahead of Macri's 40.71 percent, with more than 90 percent of ballots counted on Sunday night, putting the center-left challenger over the 45 percent threshold to avoid a runoff and win the election outright.

Macri, speaking at his election party, conceded the defeat and congratulated Fernandez. 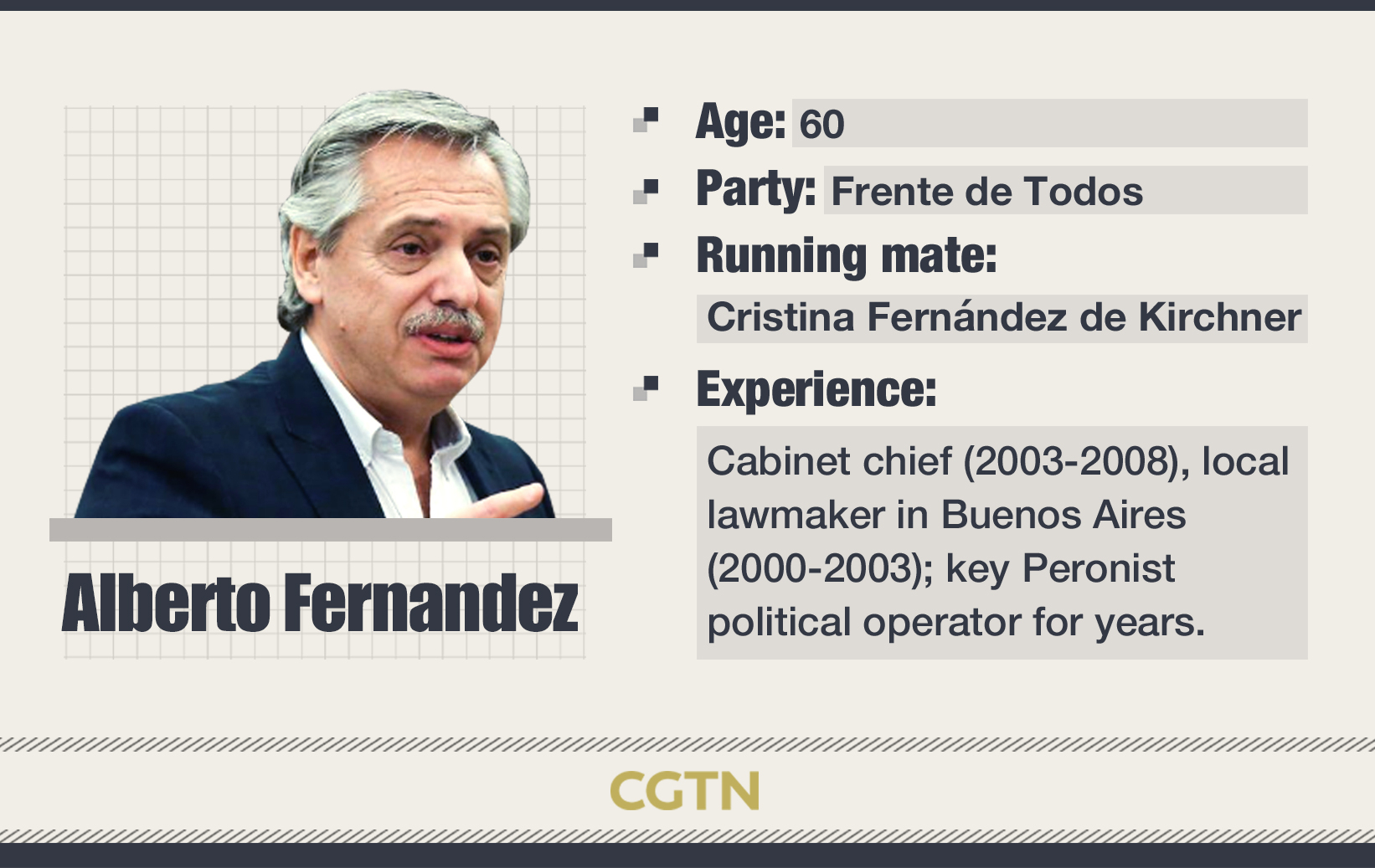 Meanwhile, Fernandez said that he would meet with outgoing leader Macri to discuss the political transition after the center-left Peronist won a decisive victory in the election.

Fernandez added that he would collaborate "in every way he could" with Macri to deal with Argentina's dire economic situation, amid rising inflation and an anemic economy which has hammered the country's 45 million people.

"It's a great day for Argentina," a smiling Fernandez told reporters after exit polls and his own party's tallies had given him victory. 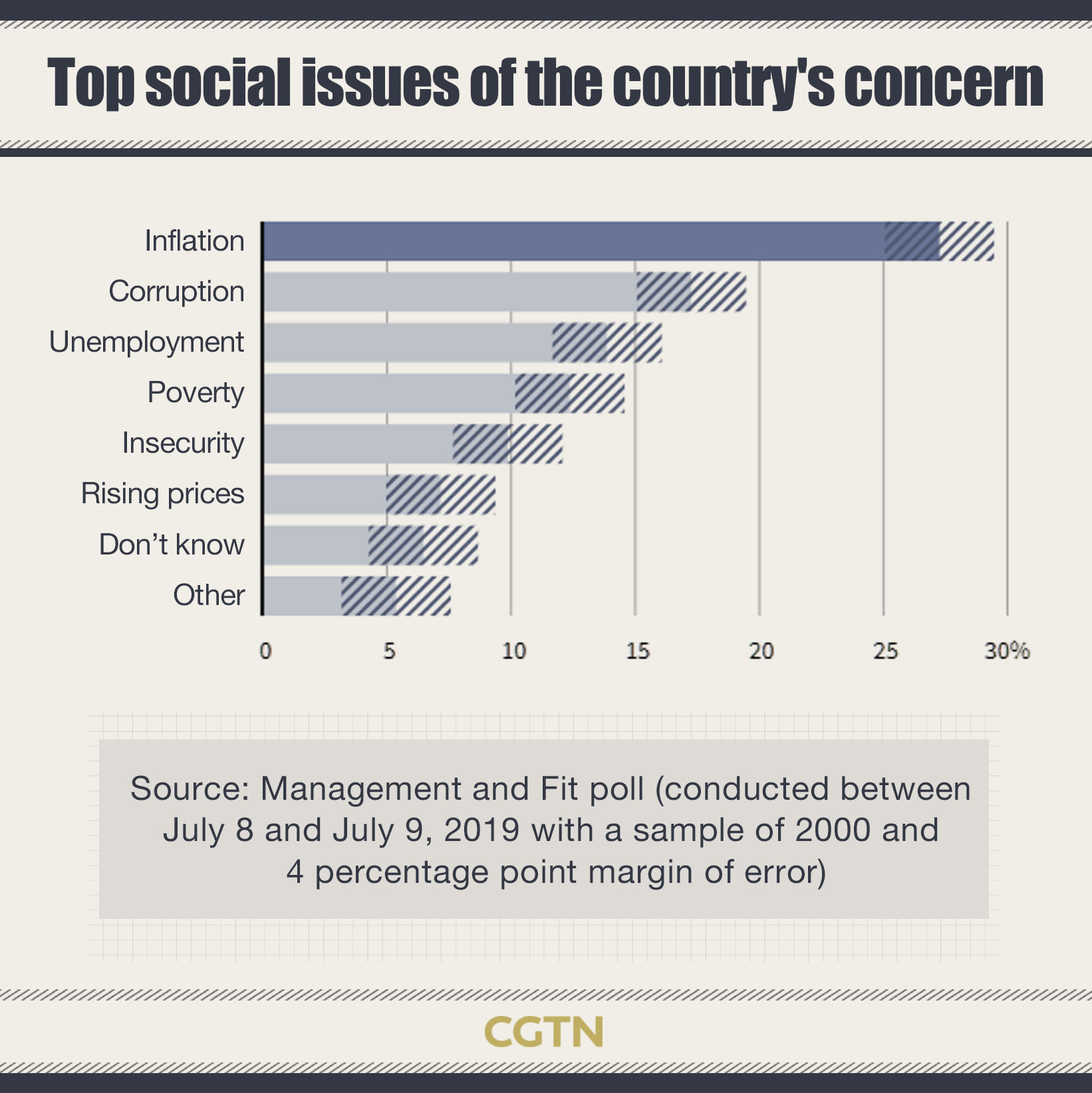 The major concern for the country is its worst economic crisis in nearly two decades.

The poverty rate has risen to more than 35 percent, inflation for the year to September was at almost 38 percent, while the peso has depreciated 70 percent since January 2018.

Macri's popularity has thus fallen off sharply over the last year in which the Latin America's second-biggest economy has been in recession, and a currency crisis forced him to turn to the International Monetary Fund to secure a 57 billion U.S. dollars bail-out loan.