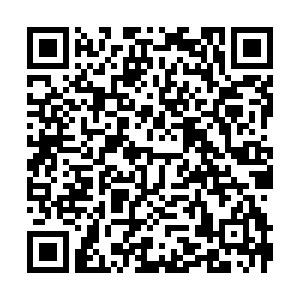 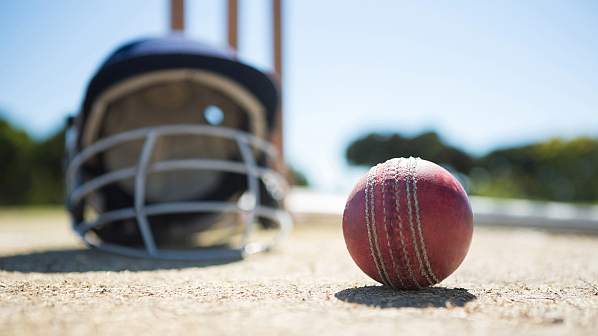 Almost unsung cricket entity Papua New Guinea created quite a stir in world cricket after qualifying for next year's Twenty20 World Cup in Australia. The small island nation dramatically beat Kenya by 45 runs in Dubai on Sunday to secure a berth for the biggest T20 competition. This would be PNG's first-ever appearance at a World Cup and the debut at the highest level of world cricket.

Earlier, Norman Vanua led a breath-taking recovery for PNG after the Barramundis were reduced to a hopeless 19 for six in just four overs at Dubai International Stadium. But Vanua clubbed 54 from 48 balls and shared a seventh wicket partnership of 77 with Ses Bau to salvage the situation. In reply, Kenya needed to reach the target of 118 in 12 overs to have any chance of qualifying for the play-offs but they were bundled out for meager 73 as Nosaina Pokana spearheaded a disciplined bowling attack for PNG with 3-21.

Incidentally, even though they hammered the 2003 ICC World Cup semifinalists but the PNG cricketers had to make a painstaking wait for the result of the Netherlands' game against Scotland. Once the Dutch beat Scotland by four wickets but failed to knock off the 131 they needed for victory in 12.3 overs, PNG made automatic qualification for the tournament in Australia next year by topping the group with a higher net run rate.

After his side's historic T20 World Cup qualification, PNG's Australian coach Joe Dawes told the ICC, "I am feeling a little emotional. It's been a pretty big two years, for them to achieve this is pretty special." Meanwhile, the former Queensland fast bowler added, "We are just going to enjoy the moment. For them to achieve this is a great thing for us and for the nation."