Plenums, processes, pundits and the difficulties of translation
Einar Tangen 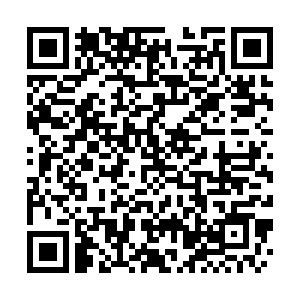 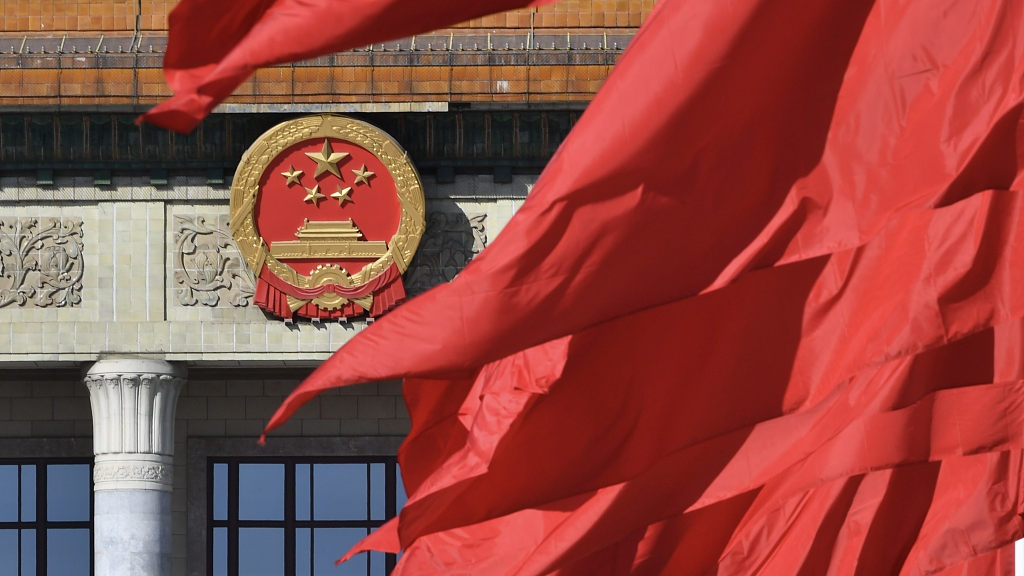 The fourth plenary session of the 19th Central Committee of the Communist Party of China (CPC) will be held from October 28 to 31 in Beijing.

Considering the timing, what is it and how significant is the meeting?

Plenums are closed-door policy meetings of the CPC's Central Committee. Think of them as similar in function to the executive committee of a corporate board, where the vision, policy and leadership issues are front and center.

Its 360 participants, composed of regular and alternate members of the Standing Committee, focus on the strategic issues and approaches that will be put to the larger Party meeting in December. In essence it is part of a process that prepares the agenda for a series of meetings which will culminate at the CPC National Congress.

China is a massive and diverse country, the constant challenge for the CPC is to react to the current realities, while charting a cohesive plan for the country's future. This requires disciplined consensus – disciplined in the sense that while ideas can be discussed freely within the process, once a consensus has been reached, it must be fully supported by all.

This is a key difference from Western political systems, where active dissent and disagreement is an integral feature of the electoral and governance process. It is also often the main source of misunderstanding and speculation by many who hold themselves out as China experts and watchers but fail to understand that this feature of China's governance is one of its strengths not its weaknesses. 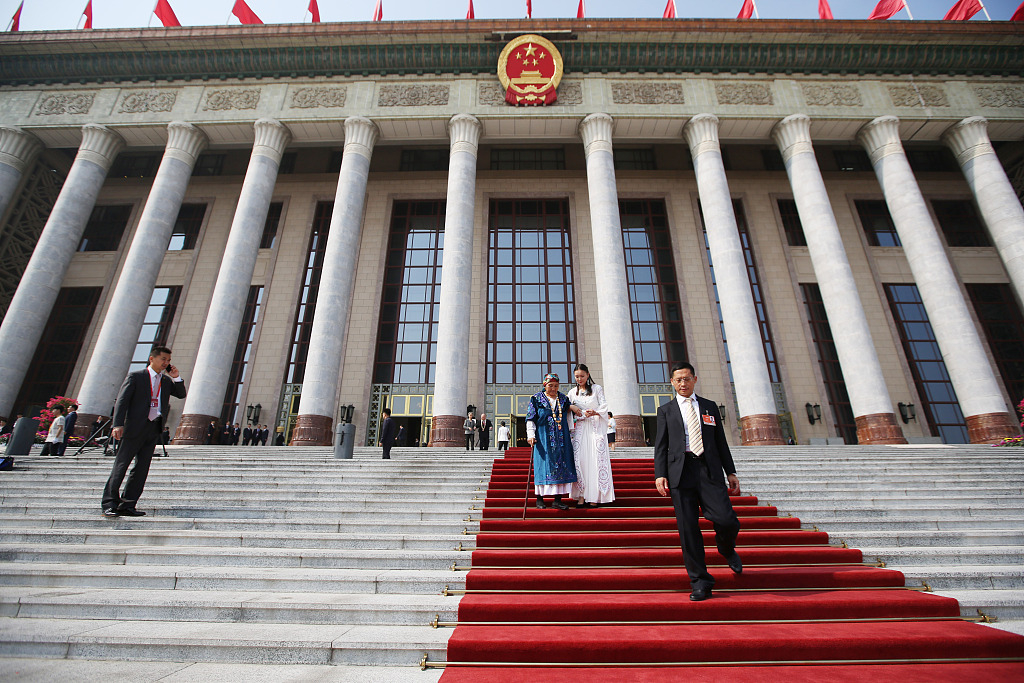 The Great Hall of the People. /VCG Photo

The Great Hall of the People. /VCG Photo

The 4th Plenum in 2019 comes at a time of mounting economic, political and security challenges for China, in the form of an increasingly uncertain world, unilateral trade tariffs, a slowing domestic and world economy, media, speeches and white papers that paint China as a threat, unrest in Hong Kong, arms sales to Taiwan, U.S. Navy ships in the Taiwan Strait and South China Sea.

These are the current realities. Long term, China is still focused on avoiding the middle income trap, which means upgrading its economy through technology, connecting to resource and trade markets and addressing the social and economic needs of its people.

The unfortunate reality is that China's economic success, using a different governance system, is viewed as a threat by many ideologues who believe that only some form of liberal democratic capitalism can be legitimate.

The situation is not helped by the difficulties of translating ideas between two different cultural outlooks. For example:

"Modernizing China's system and capacity for governance," seems like opaque bureaucratic speak worthy of an Orwell novel, but is simply the government's way of saying it needs to tighten up its messaging and improve internal standards and implementation.

Part of the problem China faces is that translations can give you the meaning of the words but not necessarily the meaning of what is being said. This is particularly true when it comes to what are perceived as ideological issues. One of China's challenges going forward will be explaining the meaning of what is being said more clearly and simply. This will not overcome the skepticism of those who see a "China threat," but to those who want to understand what China is doing it would open a new door of understanding.