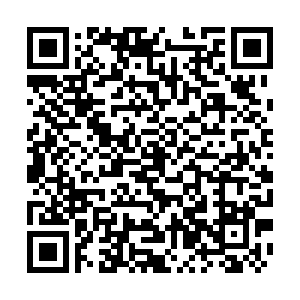 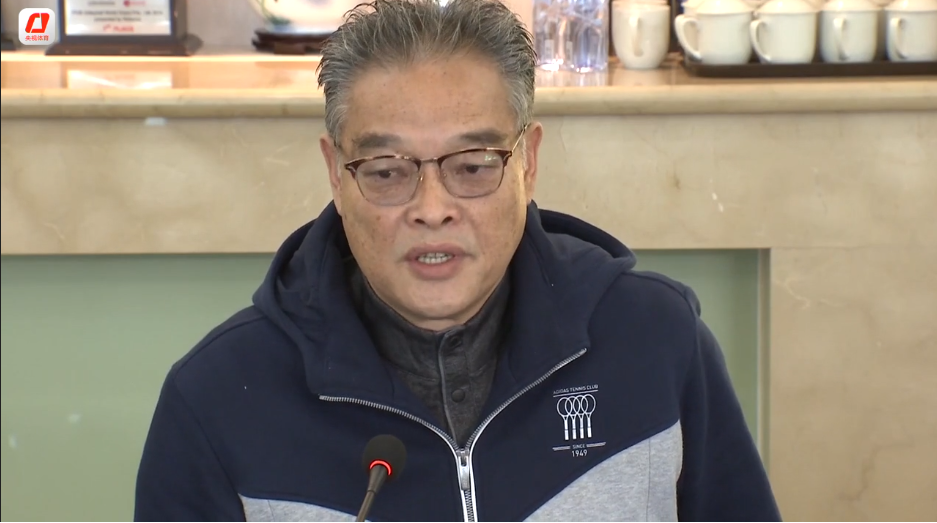 The announcement of the appointment of the president of the Shanghai Volleyball Association to the position for the second time was made by the volleyball management center of the General Administration of Sport of China on Monday.

Shen, one of the best-known names in the domestic sport, was the weak side hitter of the Chinese national team when he was a player. He and his teammates including Wang Jiawei and Hu Jin led the team in defeating South Korea in the 1981 FIVB Volleyball Men's World Cup Asian qualifier game before China became the only Asian team at the World Cup.

In the end, China ranked No. 5 of all eight teams, the best result in franchise history.

Shen became a coach in 1984 and led the Chinese national team between 1990 and 1997. After that, he returned to Shanghai and became the coach of what is today's Shanghai Golden Age. While leading the team to win many domestic championships, Shen also helped raise many star players like Shen Qiong, Tang Miao and Ren Qi.

This time, Shen will be coaching the national team until the 2020 Summer Olympics in Tokyo. 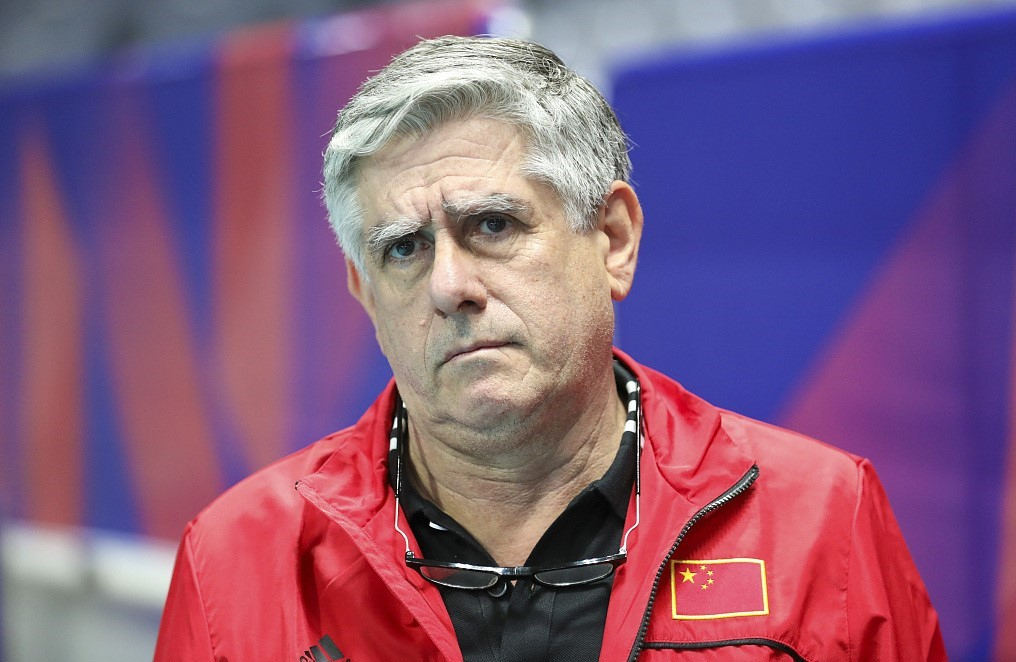 Shen's predecessor, Argentinian Raul Lozano, the first foreign head coach of the team, lost his job after three years in the position. Though he brought many new ideas about volleyball to Chinese players, Lozano failed to help the team win enough games. Having won only one of their 16 matches, China ranked No. 16 at the 2019 FIVB Volleyball Men's Nations League. In the 2019 Asian Men's Volleyball Championship, though China sent their best squad, the team lost to Iran, Australia, Japan and even Chinese Taipei before finishing the event as No. 6, its worst ranking in 44 years.

According to Tencent Sports, Lozano does speak English and thus did not have enough communication with his Chinese colleagues. During training sessions, he had to rely on a translator to talk to the players, making it even more difficult for both sides to understand each other.

China still has one last chance to make the 2020 Summer Olympics but they will have to compete for that spot with strong opponents like Iran, Australia and South Korea. Shen will have a lot of work to do in a very limited time to try to create a miracle.