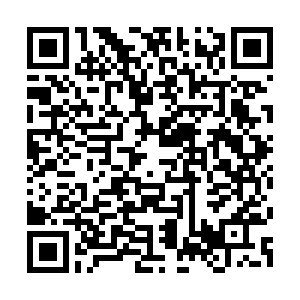 The Taliban should call a one-month ceasefire to prove they still control their forces, Afghanistan's national security advisor said on Tuesday.

"Our suggestion is for a one-month ceasefire, followed by negotiations," he added.

Mohib, Afghanistan's former ambassador to the U.S., said any future negotiations should include his government, as well as Pakistan, which has long been accused of backing the Taliban.

"Pakistan should provide a guarantee that they will not support the Taliban or other groups like them and not give them safe havens," he said.

Khalilzad was in Kabul on Sunday and visited Islamabad again Monday, though it was unclear if he spoke to Taliban officials on that visit.