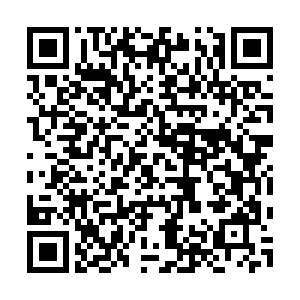 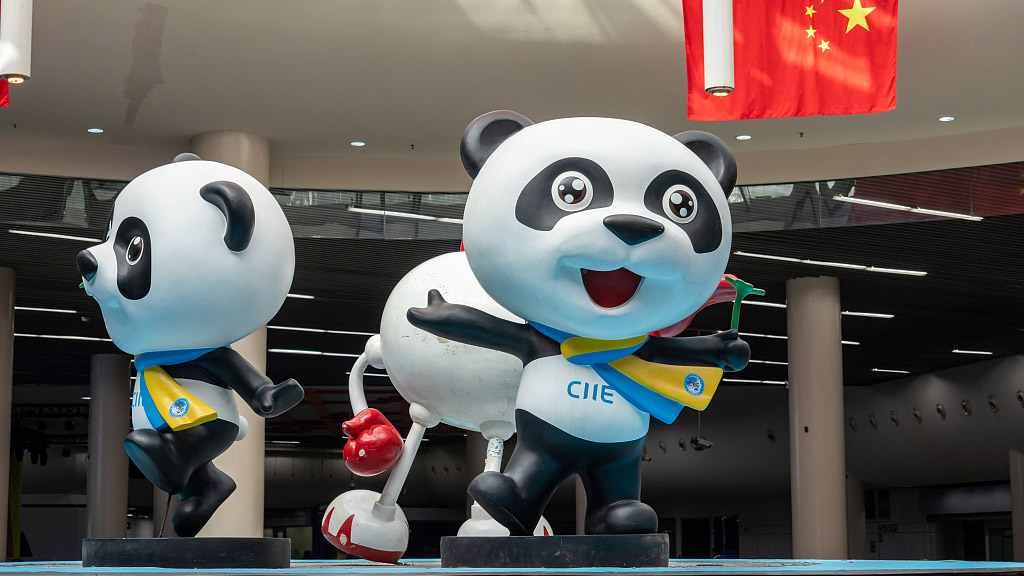 Xi will deliver a keynote speech at the opening ceremony and visit the country pavilions, the Vice Minister told a press conference.

The president and his wife Peng Liyuan will also host a welcoming banquet and meet heads of state and government during the second CIIE, according to Wang.

Politicians, business leaders as well as scholars from over 170 countries and regions have confirmed participation in the expo, he said. 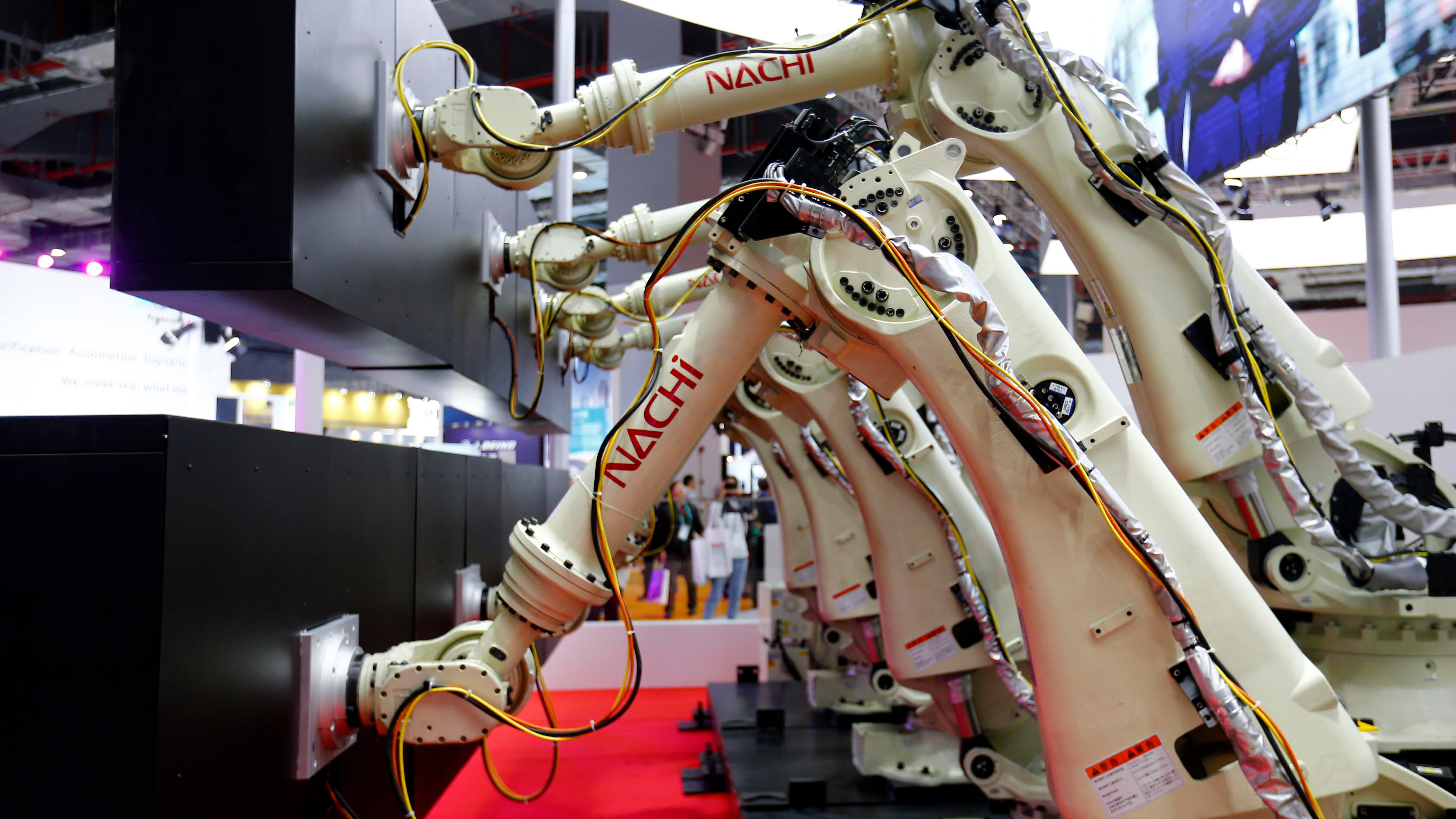 The second CIIE will take place from November 5 to 10 in Shanghai, after which the country exhibitions will be extended for eight more days and open to the public for free from November 13 to 20.

As the grand finale to China-initiated diplomatic events this year, over 3,000 companies will bring their products, ranging from first, tertiary industries like food and fabrics to the most cutting-edge fields, like AI and VR.

And just like last year, the Hongqiao International Economic and Trade Forum will be running at the same time. Economists, experts, and business leaders will discuss global development issues in separate seminars.

One noticeable fact is that there are more American companies at CIIE than last year, despite the ongoing trade conflict. Last year, there were 174 U.S. companies, and this year, 192. The area designated to American exhibitors is also the largest in the park.