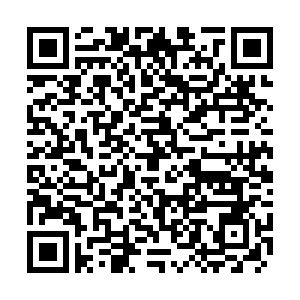 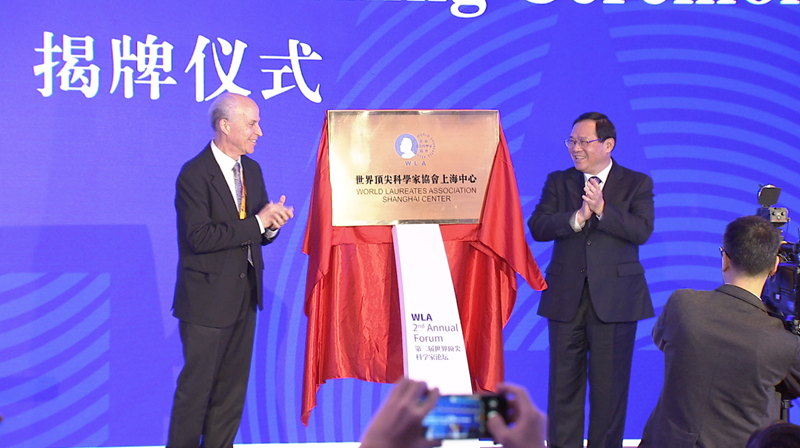 The second World Laureates Forum opened in Shanghai on Tuesday. A total of 44 Nobel Prize laureates and 21 notable winners of other prestigious academic awards from around the world attended this year's forum.

The annual event is being held in the city's Lingang area, a newly added part of the Shanghai Pilot Free Trade Zone. The forum is designed to strengthen scientific cooperation among the smartest brains to address major global issues.

"We will push forward the opening up of Shanghai to higher levels in wider areas, and enhance international scientific innovation and cooperation," Li Qiang, secretary of the Shanghai Municipal Committee of the CPC, said.

The World Laureates Association Shanghai Centre is also said to be built up in this area, a place that will allow experts to build a science community, as well as to boost basic scientific research, and speed up the transformation of ideas into innovations.

"So you start with gathering scientists, but then you want to draw people there, so they actually live there, work there, and that's how you get an innovation center," Steven Chu, Laureate of 1997 Nobel Prize in Physics, said. 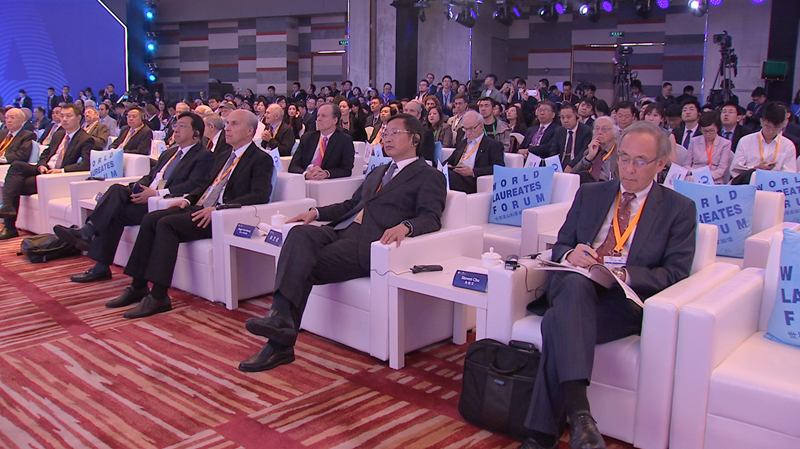 Nobel laureates and other world-class award winners at the forum. /CGTN Photo

Nobel laureates and other world-class award winners at the forum. /CGTN Photo

This year, the forum will pay special attention to supporting young, global scientists and their new findings and ideas on the shared future for mankind. It will select 100 young scientists worldwide and build a world-level science and technology communication platform, encouraging more young people to pursue science.

"They tend to be the people that make discoveries, cause they try in areas they can't know what is gonna happen, and they run into something," Barry Sharpless, Laureate of 2001 Nobel Prize in Chemistry, said.

"To have so many high-level young scientists from various fields together and exchanging ideas will stimulate our research greatly," Zhao Yuji, winner of the Presidential Award for Early Career Scientists and Engineers, said.

The event will last for four days. It will feature three special sub-forums and eight summits under the theme of "technology, for the common destiny of mankind."