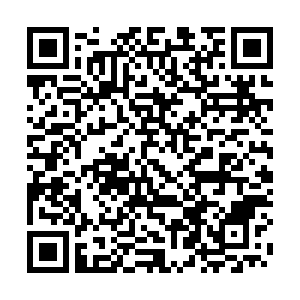 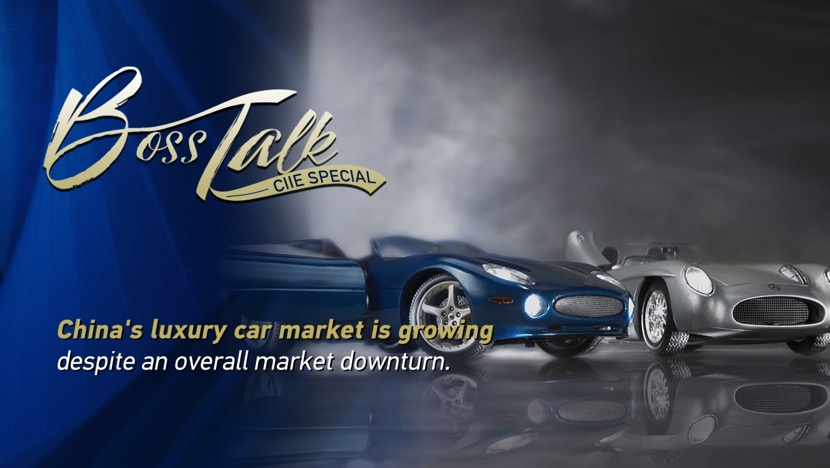 Ahead of the second China International Import Expo opening next week in Shanghai, CGTN talked with Jens Puttfarcken, president and CEO of Porsche China. He shared his expectations for the upcoming expo and the company's strategies targeting the slowing car market.

Puttfarcken said although the total car market in China is facing a downturn, the luxury car market is doing quite well. Porsche China is expected to have another record year in 2019.

For this reason, many premium car manufacturers like Porsche are targeting young and successful people in the Chinese market. 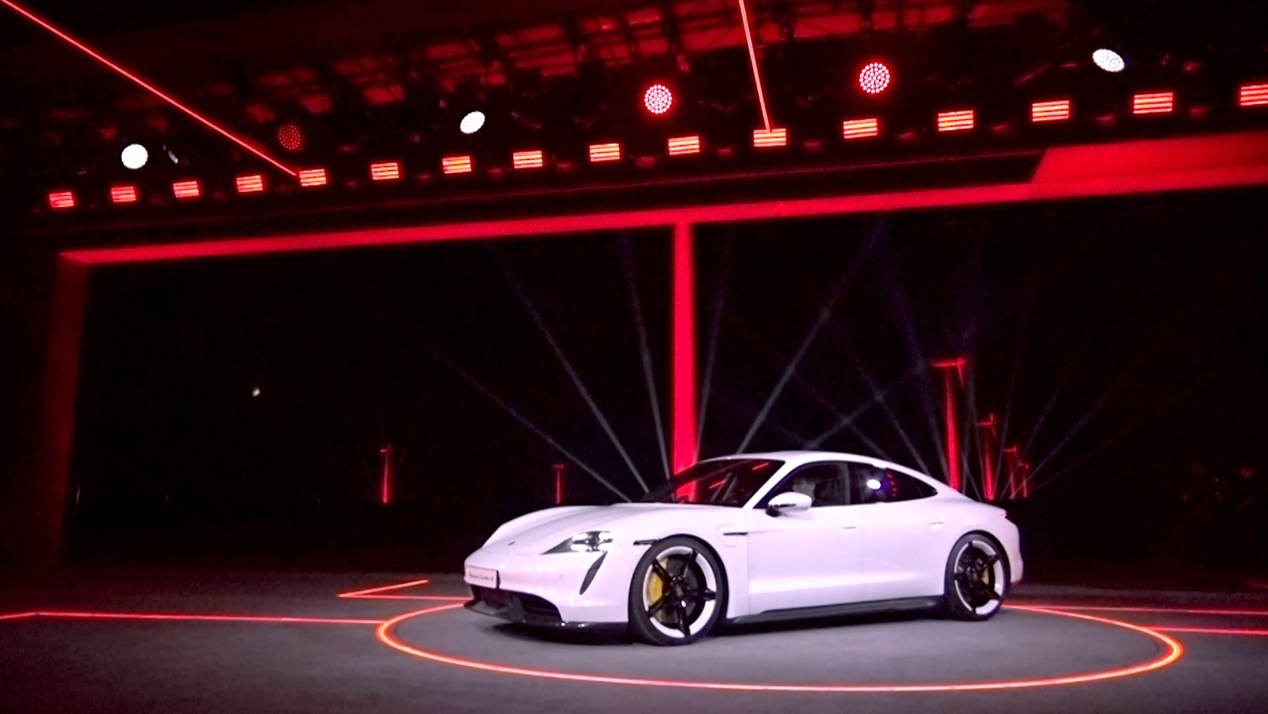 High expectations for the upcoming CIIE

Puttfarcken said Porsche appreciates very much the opportunity it had to participate in the first CIIE last year, calling the event a good chance to show what kind of products Porsche can offer to consumers.

During this year's CIIE, Porsche will also have a large exhibition area which will present its range of electric vehicles. The company will also showcase the latest Taycan model and bring its latest Formula E car to Chinese customers. 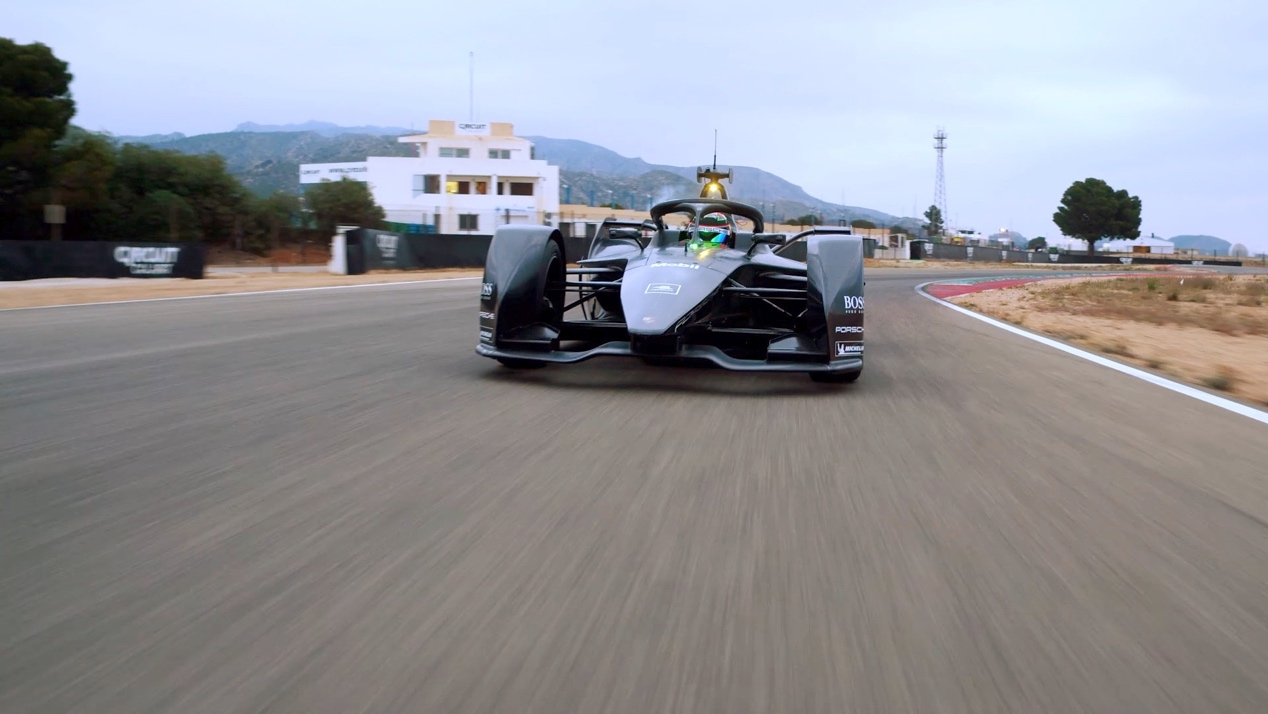 Porsche's racing and NEV vehicles will be on display at the CIIE. /CGTN Photo

Porsche's racing and NEV vehicles will be on display at the CIIE. /CGTN Photo

China the most important market for Porsche

With the right products, including battery, plug-in and hybrid vehicles, Puttfarcken believes Porsche will have a bright future in the Chinese market.