What are job-hopping millennials in China pursuing?
By Pan Jingyi, Yu Jing 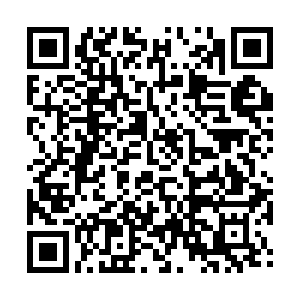 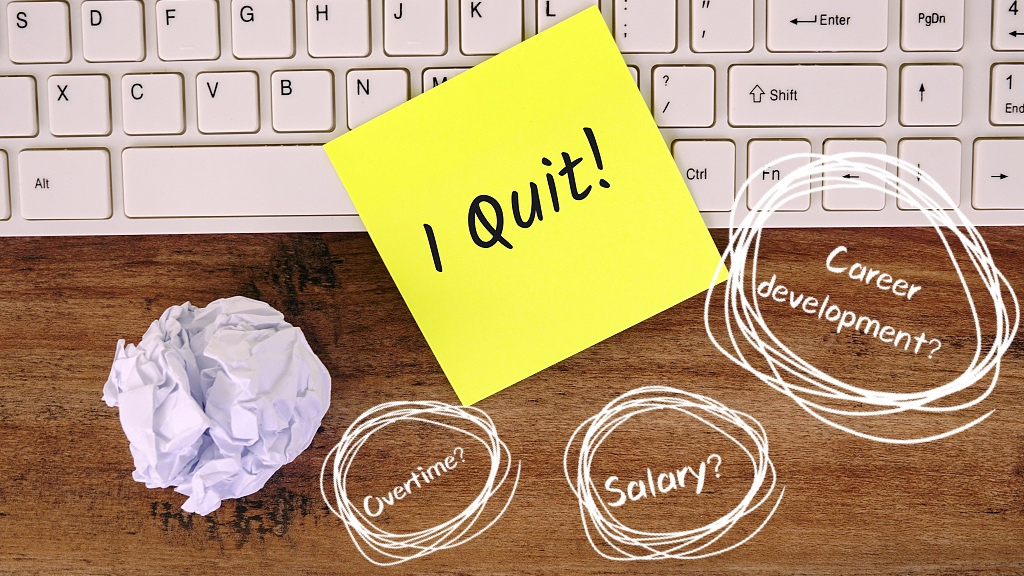 By all accounts, 31-year-old Peter Xue had an impeccable CV. He was at one time a research analyst, an investment banker and a business consultant. But none of those titles lasted for more than a year. In two years, he had changed four jobs.

His first job upon graduation, as a research assistant at a think tank based in Washington, D.C., did not offer a good salary. That pushed him to return to China to find jobs in the finance sector, later to find out that the money-driven corporate culture was not the right fit. In eight months, he packed up all that he had and came to Singapore, keen to find the right balance between a good paycheck and work that interests him.

"After quitting my third job, I came to realize that there is no perfect balance between a good salary, a job with meaning and work-life balance," said Xue. "You just can't have it all."

Across China, millennials like Xue are changing jobs at a speed that is unseen in generations before them. According to a report published by professional networking platform LinkedIn, millennials born after the 1990s stayed on average in their first job for 19 months. In comparison, the number for those born in the 1980s is 43 months, and 51 months for those born in the 1970s. 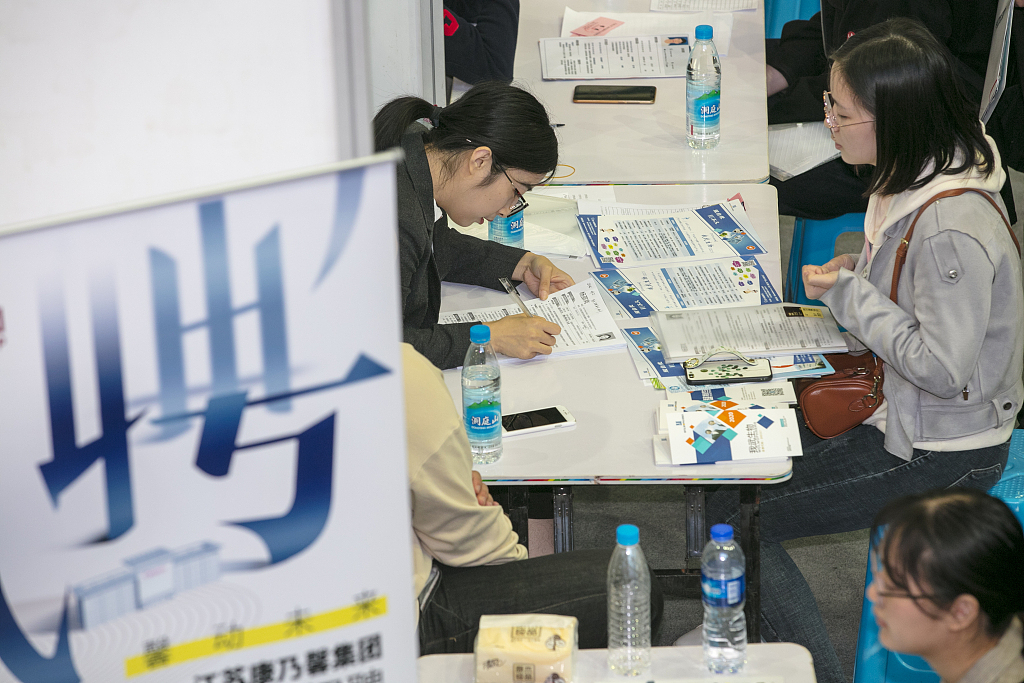 Among the industries that see the highest rate of job-hopping are internet and consulting industries. Hopping jobs frequently to have boost salary is common in China's overly competitive internet industry, where companies vie for top talents to achieve faster expansion. Many tech companies in China have the implicit rule that if one jumps from one tech company to the other, the salary jump that comes with the next job offer should be no less than 15 percent.

Frequent job-hopping is a relatively new phenomenon in China. For the previous generations, many of whom desire to work for government departments or state-owned enterprises, job security and stability are crucial. Not only would it bring a stable paycheck, it guarantees pension, housing, medical care, and even educational opportunities for their children.

But now even millennials working for state-owned enterprises question if all is worth it. 29-year-old Sisi Zhang, who worked for a state-affiliated enterprise for only a month before quitting, revealed the struggles she went through before submitting her resignation letter.

"Though the job offers a good welfare package and high social esteem, the fact that there is not much real work to do except from redundant work created by the bureaucracies is a constant reminder that I don't belong here," she said. 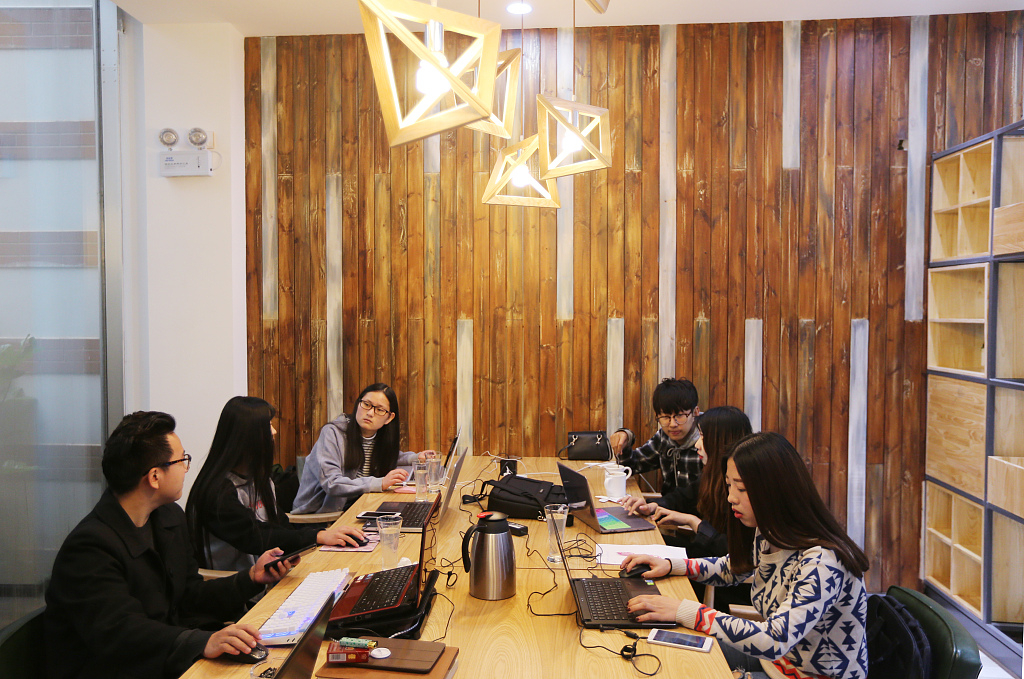 Today, many university graduates choose to start their own businesses instead of finding a job in a company. /VCG Photo

Today, many university graduates choose to start their own businesses instead of finding a job in a company. /VCG Photo

Now working as a translator for a foreign embassy in Beijing, she said job-hopping for her is a process of adapting to changes in society as well as a process of self-discovery. "Today, work is not as fixed as before and some occupations that exist today may not exist tomorrow."

Because of improved economic conditions, working for a purpose is becoming increasingly important for millennials in China. According to the 2018 Chinese College Graduates' Employment Annual Report by MyCOS, a consulting company specialized in higher education management, 46 percent of the college graduates say they quit because of limited career development potential, while 43 percent say it is because of low salary and insufficient welfare benefits.

Guo Feng, a counseling psychologist from ELG, a social enterprise dedicated to providing developmental, behavioral and mental health services in Shanghai, said millennials have no problem meeting their basic needs such as food and clothing, but they need self-fulfillment.

"Such a demand is not easy to satisfy," Guo explained. "Anyone who first enters the workforce has to start from the lowest rung in the company, which makes it hard for them to have a sense of self-fulfillment." 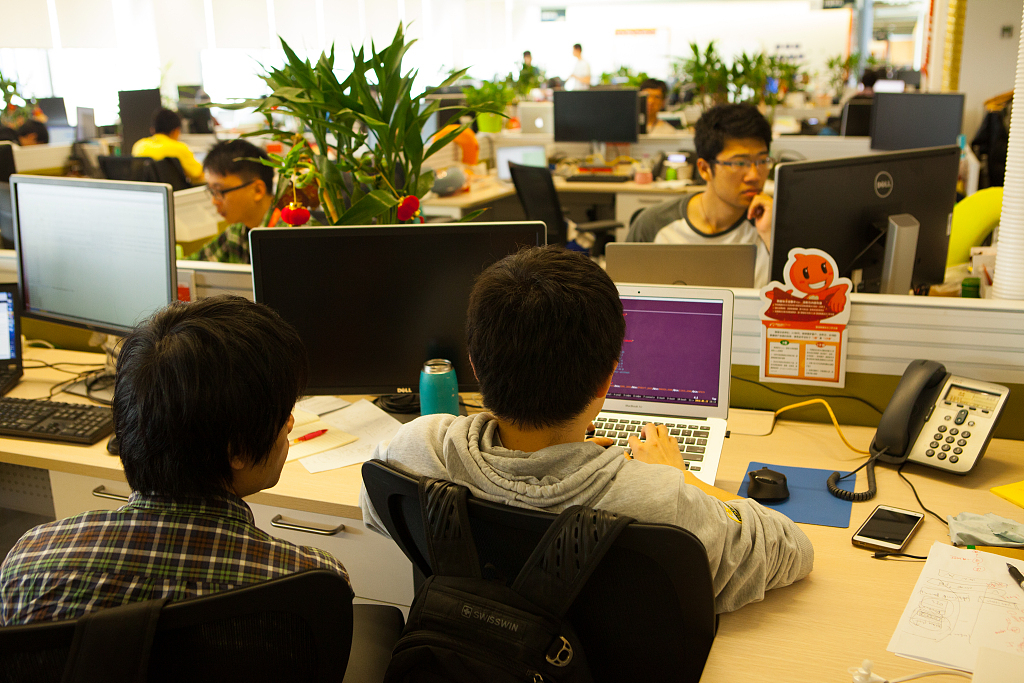 Guo described millennials as the "snowflake generation," who are fragile, unstable and have a sense of self-entitlement. "They think they can achieve many things so if they cannot get what they want immediately, they want to escape."

But some say it is an overstatement to describe millennials as such. According to Robert Moore, Professor Emeritus of Anthropology Department at Rollins College, job hopping is one way in which millennials are responding to influences that are new and different from the influences their parents faced.

"They are not forced to demonstrate their commitment to family, ancestors or the project of building socialism in China, but they are faced with fierce competition in the economic sphere and job hopping is probably one response to this," Moore said.

The negative stigma associated with job-hopping is also waning. Diana Ye, human resource manager at a multinational corporation based in Shanghai, said that if HR can see a clear career path from a candidate who has an extensive history of job-hopping – for example, if every career jump leads to a higher title or a better company – they would be interested in talking to the candidate despite the frequent career switch.

Loyalty is valued more on the part of mid-level career professionals who have stayed in the company for more than six years, Ye added, since they are already at the management position in the company. 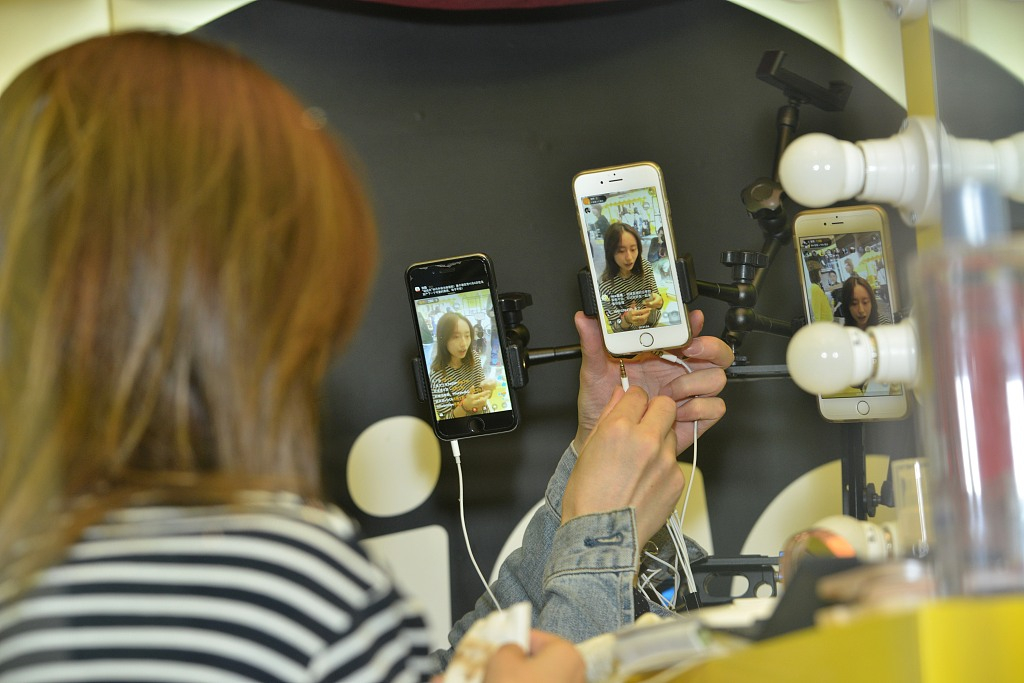 It is not uncommon to see millennials switching jobs from state-owned enterprises to private sectors, and the other way around. The increased diversity in job opportunities is a result of China's economic reform, from one reliant on a planned economy to a market-driven private sector. Today China's private sector contributes more than 60 percent of China's GDP growth and nine out of 10 new jobs, according to data provided by the All-China Federation of Industry and Commerce.

But the hyper-competitive environment in the private sector also means high pressure. Today's young generations are facing high KPI requirements, and work-related stress may lead to a state of physical or emotional exhaustion, said Guo, the counseling psychologist. He suggested that companies take measures to help their staff overcome "burnout."

But quirky employee benefits are definitely not all that millennials are after. "The new spirit of individualism is the most powerful driving force for this generation, and the need to find a sense of one's place in society," said Moore. Millennials probably need to be given more time and space to figure out what they truly want.