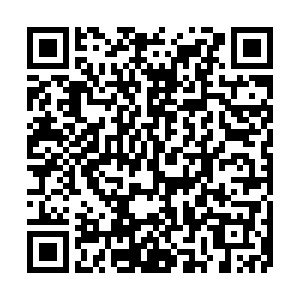 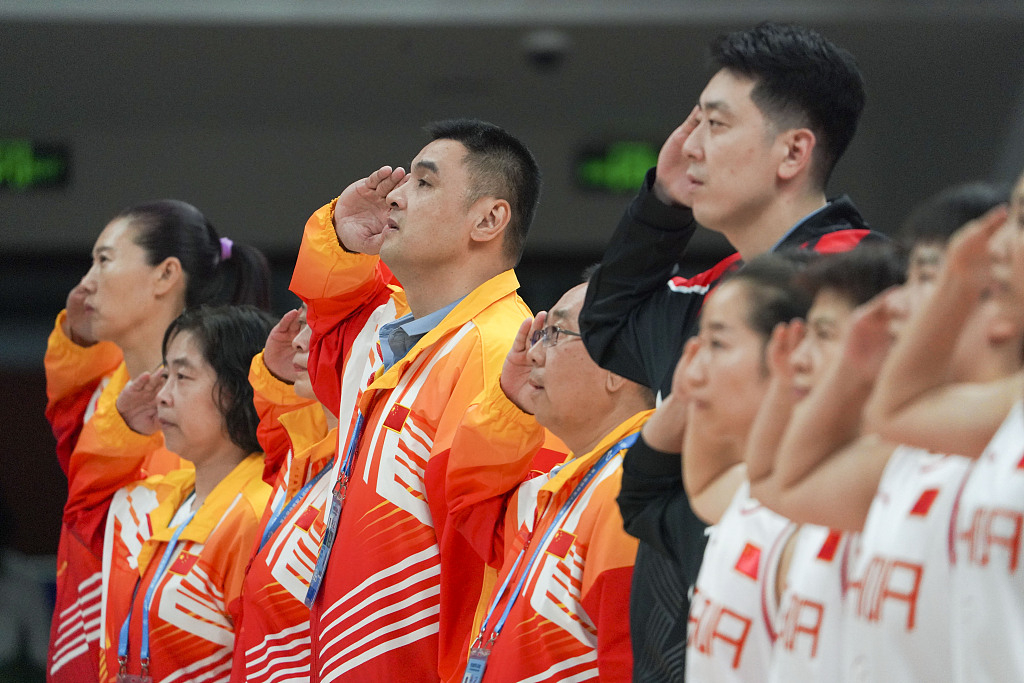 Chinese President Xi Jinping, who is also general secretary of the Communist Party of China (CPC) Central Committee and chairman of the Central Military Commission (CMC), signed an order on Monday to reward the Chinese athletes and coaches that participated in the 7th Military World Games in Wuhan, central China.

Xi pointed out that the Chinese athletes and coaches, as representatives of the Chinese People's Liberation Army and the Armed Police Force, had fought all out in the competition, sharing friendship and safeguarding peace while vying for sporting achievements and pursuing sportsmanship. Their performances have won honors for the country as well as for the PLA.

Xi emphasized that the historic breakthrough by the Chinese delegation in the 7th Military World Games was achieved with the PLA Sports Delegation keeping the instructions of the CMC in their mind and with the goal of "first-class competition and first-class performances."

The order called for the Chinese athletes and coaches to cherish the honor without being arrogant, and to look to achieve greater glories in the future. The order also called on the entire army to learn from the Military World Games' Chinese participants, as well as fighting for the goal of strengthening the PLA while striving to develop a world-class army.

The 7th Military World Games, the biggest ever "Olympics for the military," closed on Sunday after 10 days of competition, as hosts China collected 133 golds and 239 medals in total, the first time a country has earned over a 100 gold medals.

Held from October 18 to 27, the quadrennial event attracted a record number of participants, with nearly 10,000 officers and soldiers from 109 countries competing in 27 sports.