Businesses consider moving out of HK to Singapore
CGTN 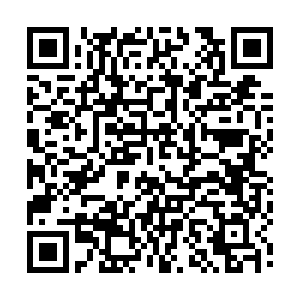 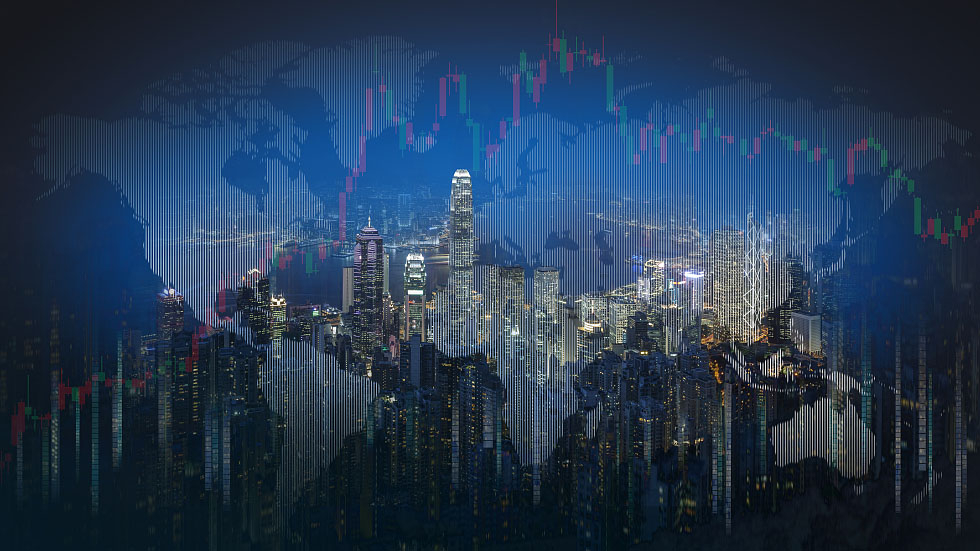 The protests in Hong Kong have brought a mood of growing pessimism about the city's economic situation, with businesses are considering scaling back or moving out of Hong Kong, and Singapore remains their top destination for backup plans.

"The real concern here, which we've seen slight signs of, is that people are moving their companies and their money in greater numbers to Singapore," said the President of the American Chamber of Commerce (AmCham) in Hong Kong in a previous interview with CNBC.

According to AmCham Hong Kong's latest survey, 46 percent of the surveyed member companies are pessimistic about Hong Kong's long-term prospects, up from 34 percent in AmCham's July poll. Sixty-one percent have seen business affected to a medium and great extent. Twenty-four percent are considering scaling back or moving away from Hong Kong, with Singapore on the top of their destination list.

Goldman Sachs estimated that as much as 4 billion U.S. dollars were moved from HK to Singapore between April and August.

A Bloomberg report from last week said that more than four months of unrest in Hong Kong is to be a blessing for Singapore, with luxury home sales, hotel occupancy rate, and foreign currency deposits all witnessing significant growth because tourists and businesses are looking way from Hong Kong and to Singapore.

Is Singapore benefiting from HK's unrest?

As two of Asia's pre-eminent financial centers, Hong Kong and Singapore have always been envisaged as direct competitors. Bloomberg even calls them "long-term rivals."

Ho argues that the obsession with the movement of some money and people to Singapore while ignoring the movement of people and money elsewhere to the U.S., Canada, Australia, and the UK, especially for their professional talents, just misses the point.

Ho reflected on how Hong Kong once served as an entry point for trade with China. But as Beijing embarked on reform and opening-up, it has since become a service center for the country. She continued saying that Hong Kong people should "look deep within themselves" and decide the role they wish to play in and for China, and subsequently their role in the world.

Ho said that Singapore should rethink its role in the region and the world amid shifting tides in geopolitics and technological advancement.