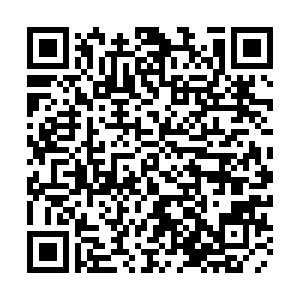 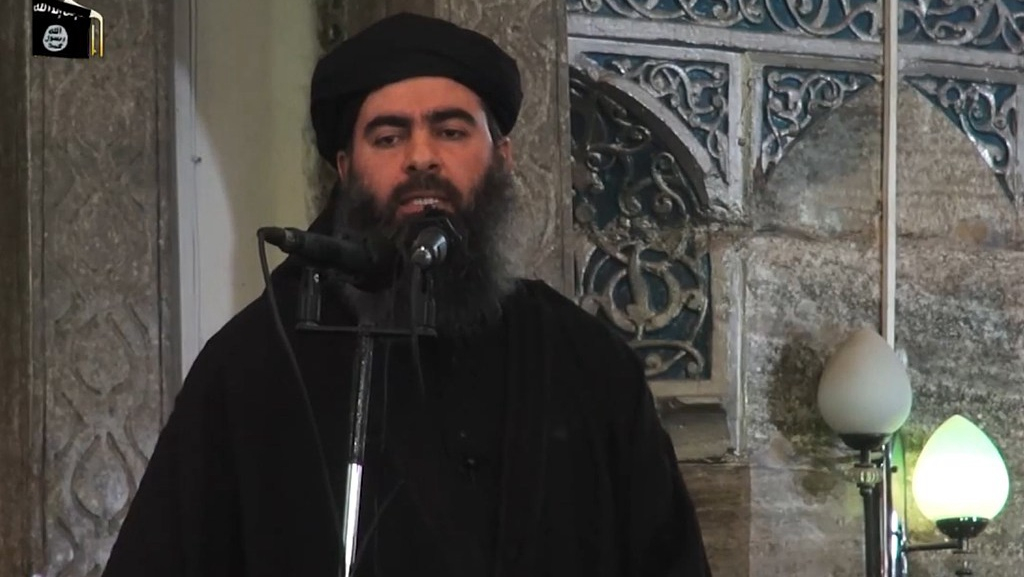 Abu Bakr al-Baghdadi, ISIL's elusive leader, is dead. But the fight against extremism and geopolitical rivalries in the Middle East is not yet over. What lies ahead? Are we going to see a proliferation of terror after the fall of the ISIL leader?

"The impact is always very uncertain because Baghdadi could be seen as a martyr and thereby a rally more people to the cause," said Einar Tangen, a current affairs commentator.

Tangen explained that people who feel this world is not to their liking and don't feel connected to it economically and politically often start to think about the next world, and that's where they become very easy targets for people who are pushing an ideology that says everything will work out in the future.

He Wenping, a senior research fellow at the Chinese Academy of Social Sciences, added that the fight against terrorism isn't a short journey. He recalled how after the death of Bin Laden people believed that terrorism was thwarted, but it only led to the emergence of ISIL, which is even getting stronger than al-Qaeda.

He believes extremist ideology has attracted lots of followers, and one of the reasons could be unbalanced globalization resulting in some groups of people being marginalized.

Tangen said another reason could be that many middle-class people are joining from foreign countries.

About 70,000 ISIL members and their families are in detention camps in the safe zone that is currently being disputed by Syria and Turkey. What will become of them if they were to be released?

Ghanbar Naderi, a columnist with Kayhan International, believes the Middle East is "not going to see peace and security, at least, in the near future."

Naderi stressed that a lack of dialogue is the core issue, saying, "Things might look rosy for a couple of days, but that is it."