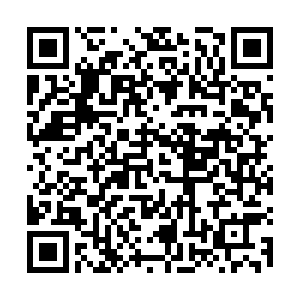 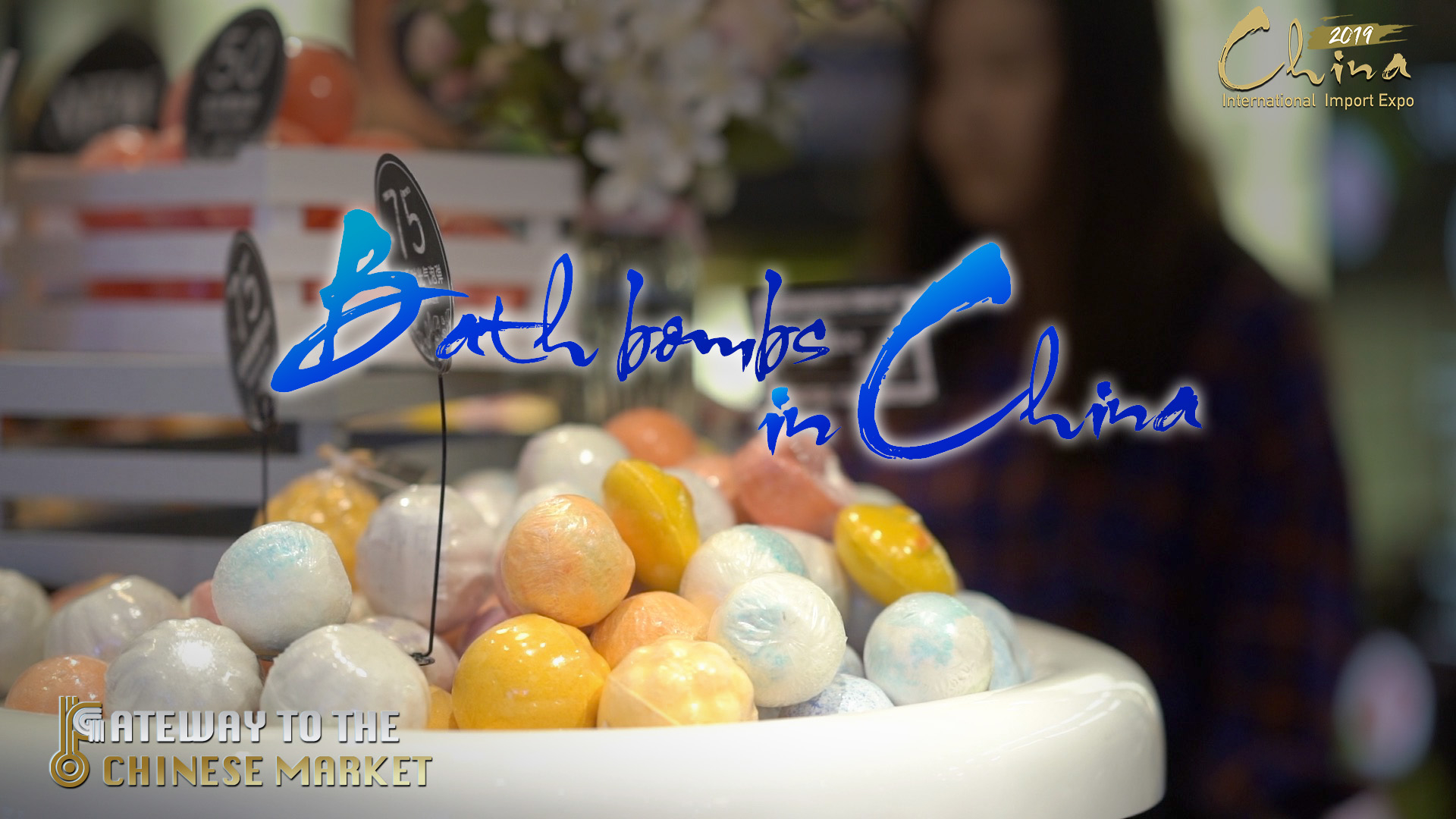 China is set to overtake the U.S. to become the world's largest beauty market this year, according to a Morgan Stanley research report. Companies around the world are trying to tap into the country's burgeoning demand for cosmetics and personal care products.

In an industry dominated by big brand names, a much smaller enterprise from Latvia is forging ahead in China, focusing on the niche section of bath and shower products. Bath bombs in particular have been trendy among young people.

"Before we brought these hand-made soaps and bath balls to the Chinese market, we actually did some research. But the result was very disappointing. It suggested that the Chinese people wouldn't need them, at least not the bath balls. Because most Chinese households didn't have bath tubs and even they did, they removed it to make room for the washing machine," said Yang Gang, CEO of beauty company Stenders.

The future did not look bright for the company when they were first introduced in 2007. And yes, they were much more expensive than other cleaning products people could buy in every supermarket. However, the company was surprised to see the sales of bath and personal care items rising over the years, with bath bombs now making up 20 percent of the sales volume. A decade ago, they accounted for only five percent. 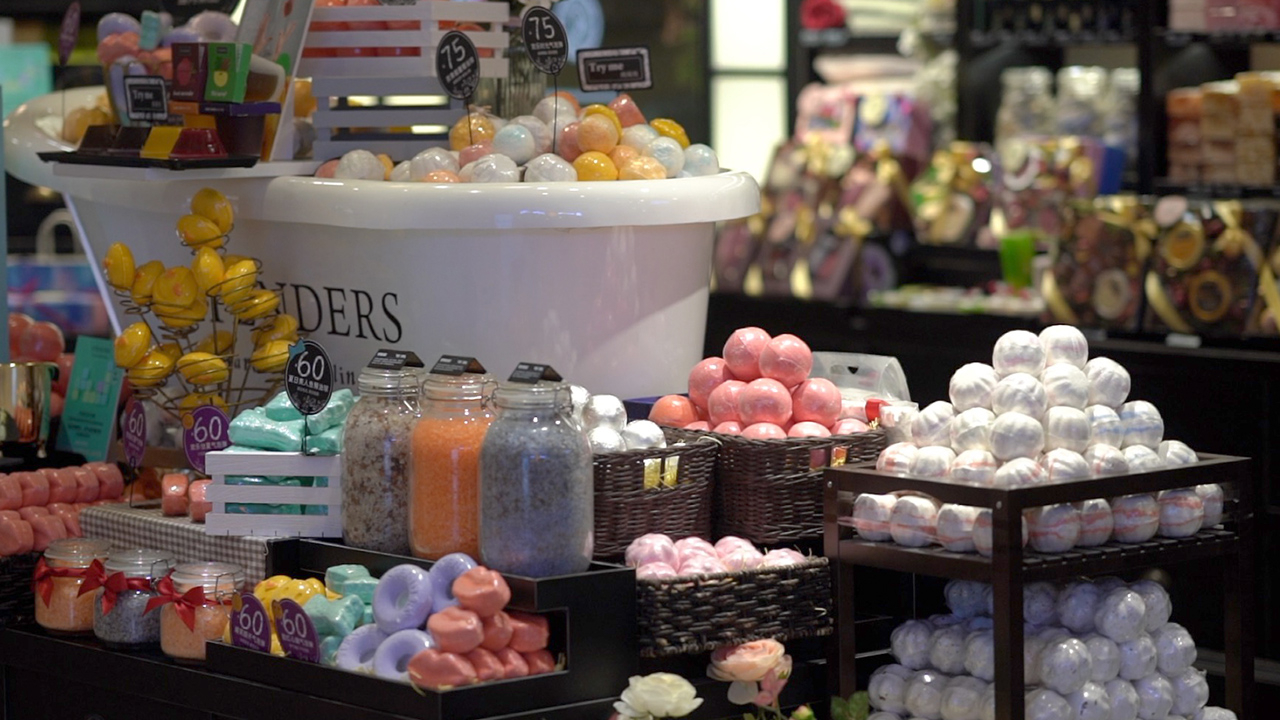 Bath and shower products at store in Beijing. /CGTN Photo

Bath and shower products at store in Beijing. /CGTN Photo

Talking about the change, Yang told CGTN that the company conducted a market research in 2017 which revealed that a total of 27 million new bathtubs were installed in China's households that year.

"Chinese people's living conditions have been greatly improved, which means more families may seek a sense of ritual in daily life and need bath products of higher qualities," said Yang.

China's economy has been developing fast over the past decades. Now with a total GDP of 13.6 trillion U.S. dollars, the country still maintains an economic growth rate of more than 6 percent. Consumption has therefore displayed new features and also continues to be the main engine of growth.

According to Liu Zhiqin, senior fellow at the Chongyang Institute for Financial Studies of Renmin University of China, Chinese consumption has gone through three different stages. The first is consumption of daily necessities, where people's incomes are limited. Then they start demanding products of higher quality. Finally, a group of consumers may desire luxury products.

"The second stage is the major force of consumption, occupying over 50 percent of the population," said Liu in an interview with CGTN.

Reports show that China's skincare and makeup market value increased by 17 percent and 30 percent respectively in 2017, much faster than the 4.3 percent posted for the total sector of Fast Moving Consumer Goods (FMCG).

"The Chinese market has been developing very quickly and it constantly changes, so companies have to respond quickly," said the CEO of the bath and body care company. 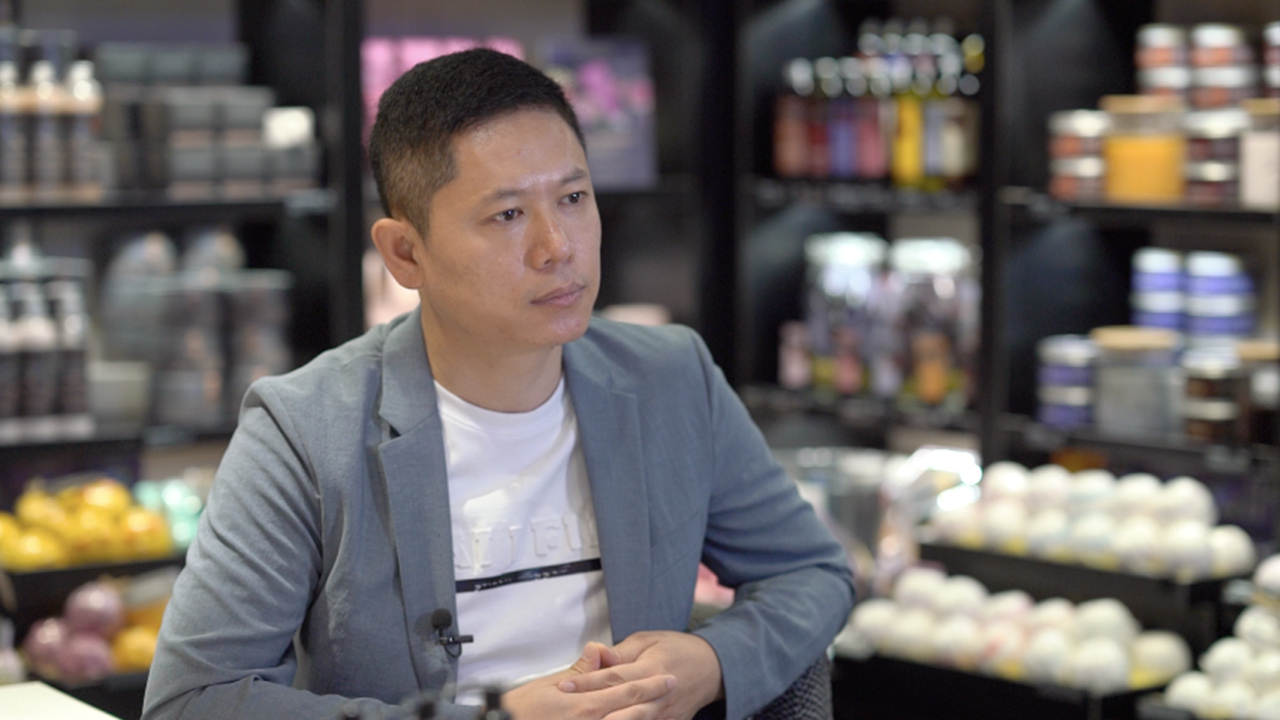 Yang believes that a product delivering its primary function is not satisfying consumers. They also want it to meet their requirements in quality and at a spiritual level. From the material used in production, to the shape, color and fragrance, adjustments need to be made at every step to attract increasingly picky consumers.

"Word of mouth advertising is easier to be accepted by customers than big ads," said Yang. Recommendations and product reviews on the internet are becoming the new channel for products to approach consumers. Yang said he was surprised when an item was sold out in three minutes during a live stream they launched with Li Jiaqi, one of China's hottest male beauty blogger.

Seeking to get their hands on a piece of the China cake, the Latvian brand also sees the China International Import Expo (CIIE) as a big opportunity.

Last year, 3,617 enterprises from 151 countries and regions participated in the first ever world-class forum dedicated to imports. Deals for intended purchase of goods and services within a year totaled 57.83 billion U.S. dollars. 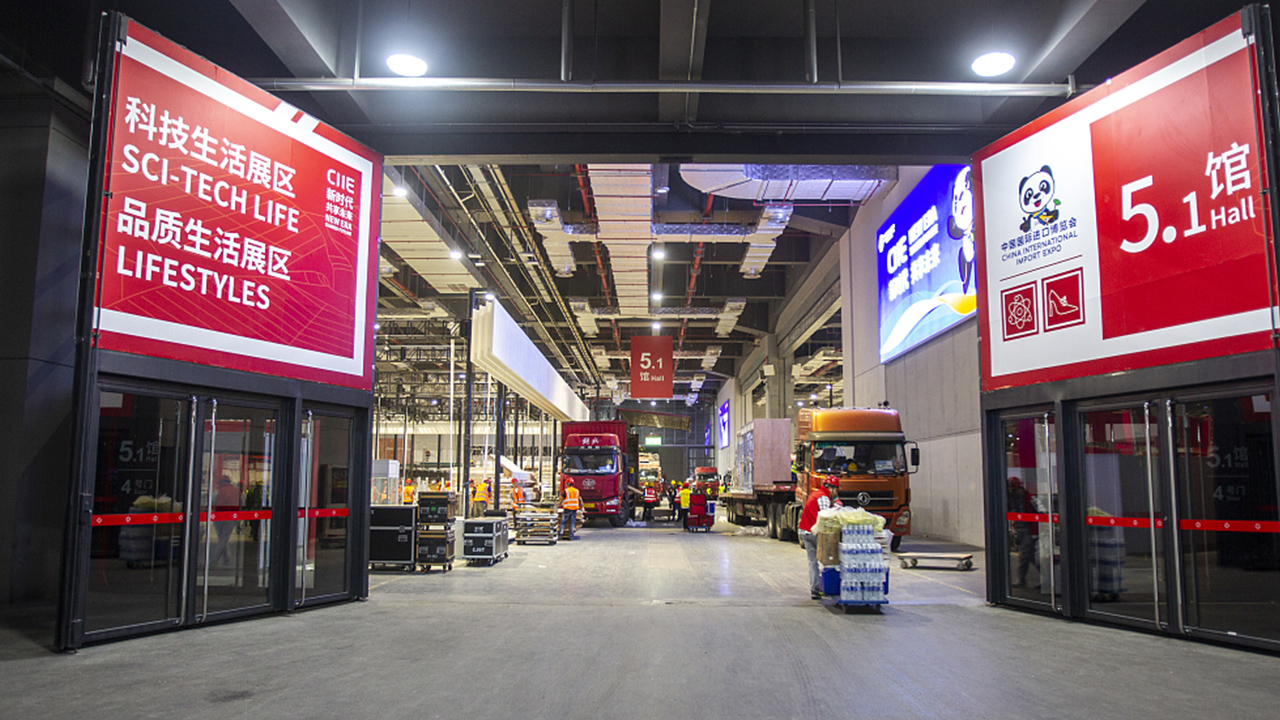 The second CIIE, slated to run from November 5 to 10 in Shanghai, is expected to attract more companies to explore the seven focused sectors of the Chinese market, including Sci-tech Life, Food and Agricultural Products, and Quality Life.

As the company now has more confidence in the expo's influence, Yang said they applied for a bigger booth this year, doubling the exhibition area.

"China is our biggest market. Like many other beauty companies who will attend the event for the Quality Life section, we are bringing new products to the CIIE and to the Chinese consumers," said Yang.