How are U.S. academics fighting for international students?
The Point with Liu Xin 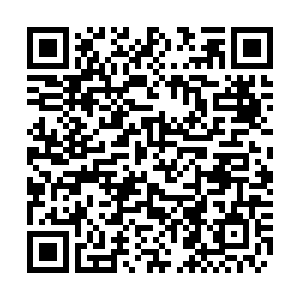 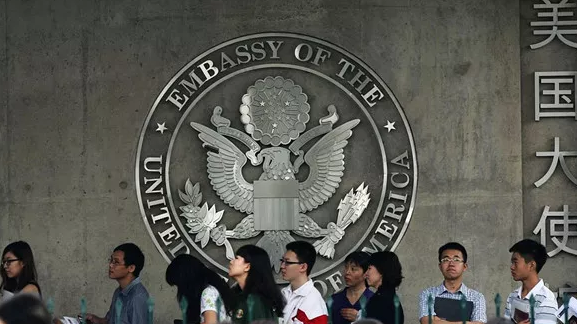 Over 60 deans and CEOs have written to U.S. President Donald Trump, urging him to reform the U.S.' H1-B visa policy. The letter, which was coordinated by the Graduate Management Admission Council, warned that the U.S. does not have enough top talent, and this will negatively impact the country's economic growth.

International students are seen as advantages to the ever-transforming U.S. economy, helping innovative fields progress at a rapid rate. "The reason why deans have signed it and the reason why CEOs have signed it (the letter) is because they care about the competitive advantage of the U.S.," said Anuj Mehrotra, dean of the School of Business at George Washington University. In his view, there are almost three million STEM jobs which are unfulfilled right now, and the U.S. cannot, on its own, resource all of those jobs.

President Donald Trump recently spoke out in favor of Chinese students studying in the U.S. He also denied that the administration wanted to make it more difficult for students from China to obtain a visa. "We're not going to make it tough, we're going to make like for everyone else," Trump said.

However, according to a recent report from the Center for International Higher Education, a staggering 87 percent of college counselors in China said students and parents had raised concerns about study in the U.S. amid growing political tensions between the world's two largest economies.

Despite the rhetoric, U.S. campuses were still welcoming international students, regardless of media reports to the contrary, according to Mehrotra.

"There is the confusion between what is happening on campus and perhaps what we are hearing in the media. Because on campuses, I can tell you firsthand, in George Washington University for example, we are extremely welcoming of international students," he said.

"We have so many different programs (through) which we are making sure that the students not only feel welcome but they feel included, they feel a sense of belonging. And we are not alone. I think many universities are doing the same.''

Mehrotra also acknowledged that geopolitical tensions could be responsible for the fall in the number of Chinese students applying to U.S. universities.

"The Point with Liu Xin" is one of the main current affairs programs on CGTN. The 30-minute program comments on global news through Liu Xin's very own unique perspective. With two decades of experience as a news anchor and overseas correspondent, Liu Xin has an engaging and personal style. "The Point with Liu Xin" connects global audiences through social media, enhancing their participation and offering a comprehensive perspective on world events.