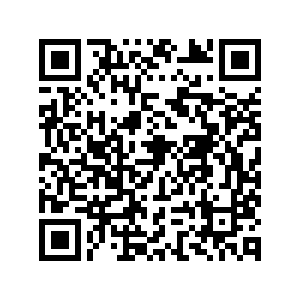 Rosemary started to become famous due to its wide use, including in cooking. But do you know rosemary can also bloom into a beautiful flower?

It belongs to the Lamiaceae family, which is also known as the mint family. However, unlike most of the herb plants, rosemary is an evergreen plant that mainly grows in the Mediterranean area. It usually grows on dry, rich-nutrient soil with enough sunlight. For it to grow well, six to eight hours of sunlight are essential each day. 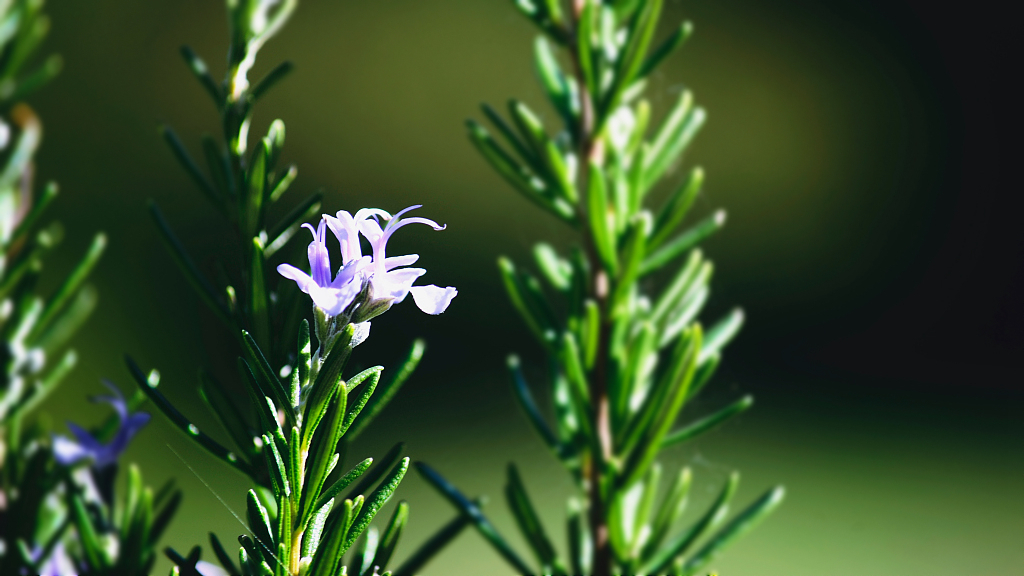 As the weather turns warmer, rosemary starts to bloom. Usually, it blooms during summertime in July and August. For some selections, it might bloom during wintertime in November and December. Its flowers can have different colors that vary from white, pink, and blue. Due to its long blooming period, people can enjoy most of the time over a year. 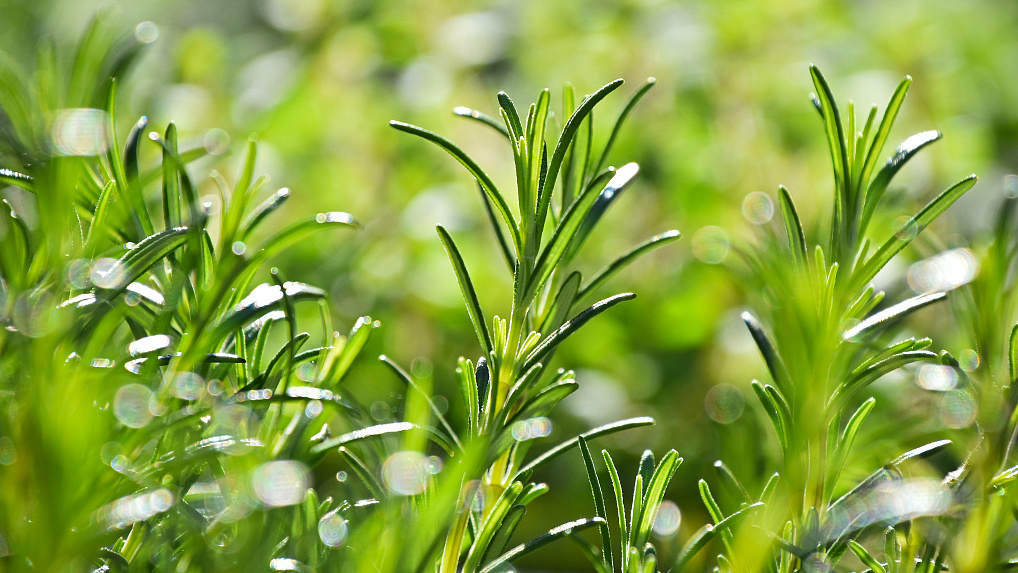 Rosemary is an evergreen plant among the mint family. /VCG Photo

Rosemary is an evergreen plant among the mint family. /VCG Photo 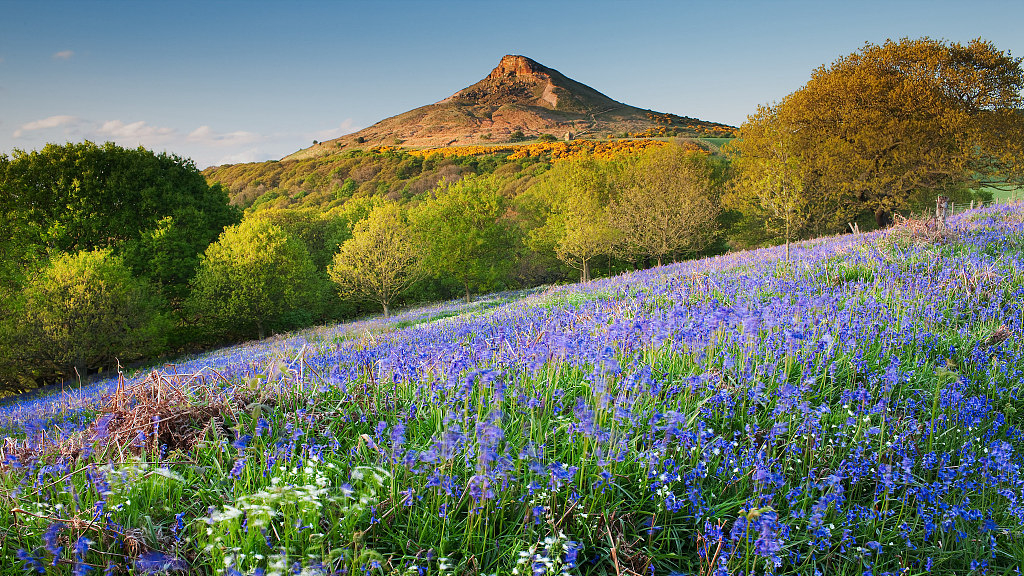 Rosemary is widely used for other purposes including cooking. It is commonly used in a variety of dishes not only to make food taste good but also to improve digestion in the human body. Moreover, rosemary is also used in cosmetics and medicine, such as rosemary essential oil. The essential oil is extracted from rosemary leaves, and it can improve memory and relieve body pain. 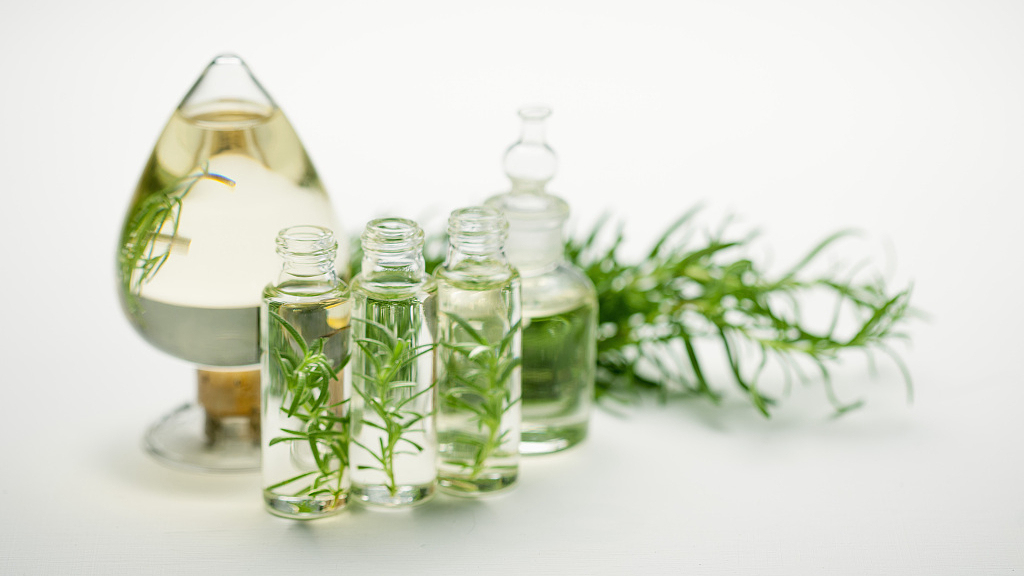 Rosemary can be used in cosmetics and medicine. /VCG Photo

Rosemary can be used in cosmetics and medicine. /VCG Photo