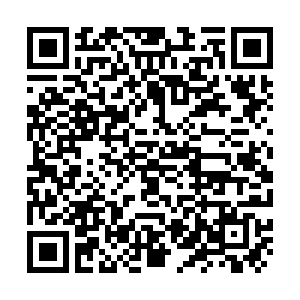 Ahead of the second China International Import Expo (CIIE), George Oliver, the global president and CEO of Johnson Controls, shared with CGTN his impression of the first CIIE, expectations for the second expo and confidence regarding Chinese markets.

Johnson Controls is a diversified global technology and industrial leader that serves customers in more than 150 countries. Its Asia-Pacific regional headquarters is in Shanghai, and it started operating in 2017. 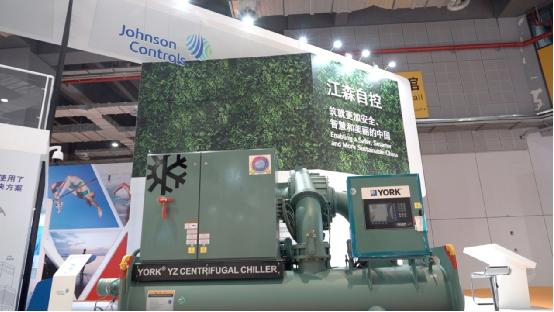 Johnson Controls plans to expand its presence at the second CIIE. /CGTN photo

Johnson Controls plans to expand its presence at the second CIIE. /CGTN photo

Oliver said his company had tremendous success during the first CIIE. It gave the company an opportunity to throw open its entire portfolio and showcase its technologies and solutions. It had thousands of participants at the expo, which delivered huge business potential.

"We have an important portfolio serving buildings today, as well as other capabilities, enable us to take the data that is abstracted from the infrastructure and create new outcomes," said Oliver.

He said the company has decided to expand its presence at the second CIIE by displaying the latest cutting-edge digital solutions. 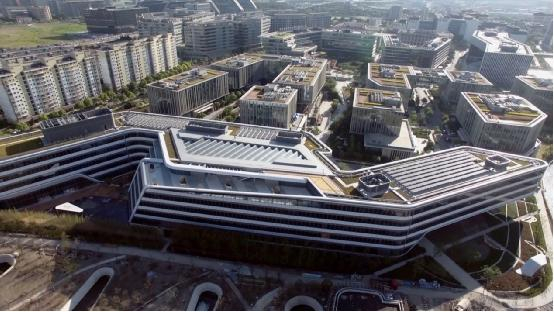 Oliver said in spite of the overall global economic slowdown, China is still a very attractive market for global companies, with the recently announced growth of 6.2 percent.

"When you look at China's economic growth, they are focusing on high-quality development. Growth is really leveraging technology and innovation and then making sure you've got foreign investment and financial capabilities locally that are able to enhance the growth," he said.

Companies like Johnson Controls are investing locally, leveraging capabilities and working within the environment. Oliver said the company believes it can make a difference and ultimately be successful in the longer term.