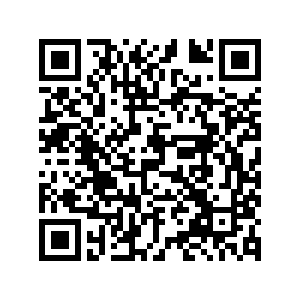 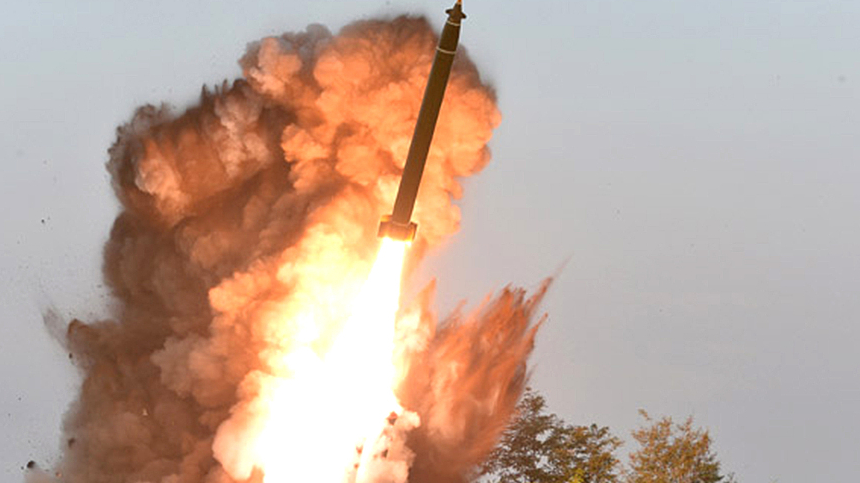 DPRK's Academy of Defense Science organized the test-fire to verify the security of launchers' continuous fire system, said the report.

Republic of Korea (ROK) media reported earlier that the DPRK fired two short-range projectiles towards the sea off its east coast on Thursday.

DPRK leader Kim Jong Un expressed satisfaction over the test-fire and sent congratulations to the defense experts who developed the system, the KCNA report said. 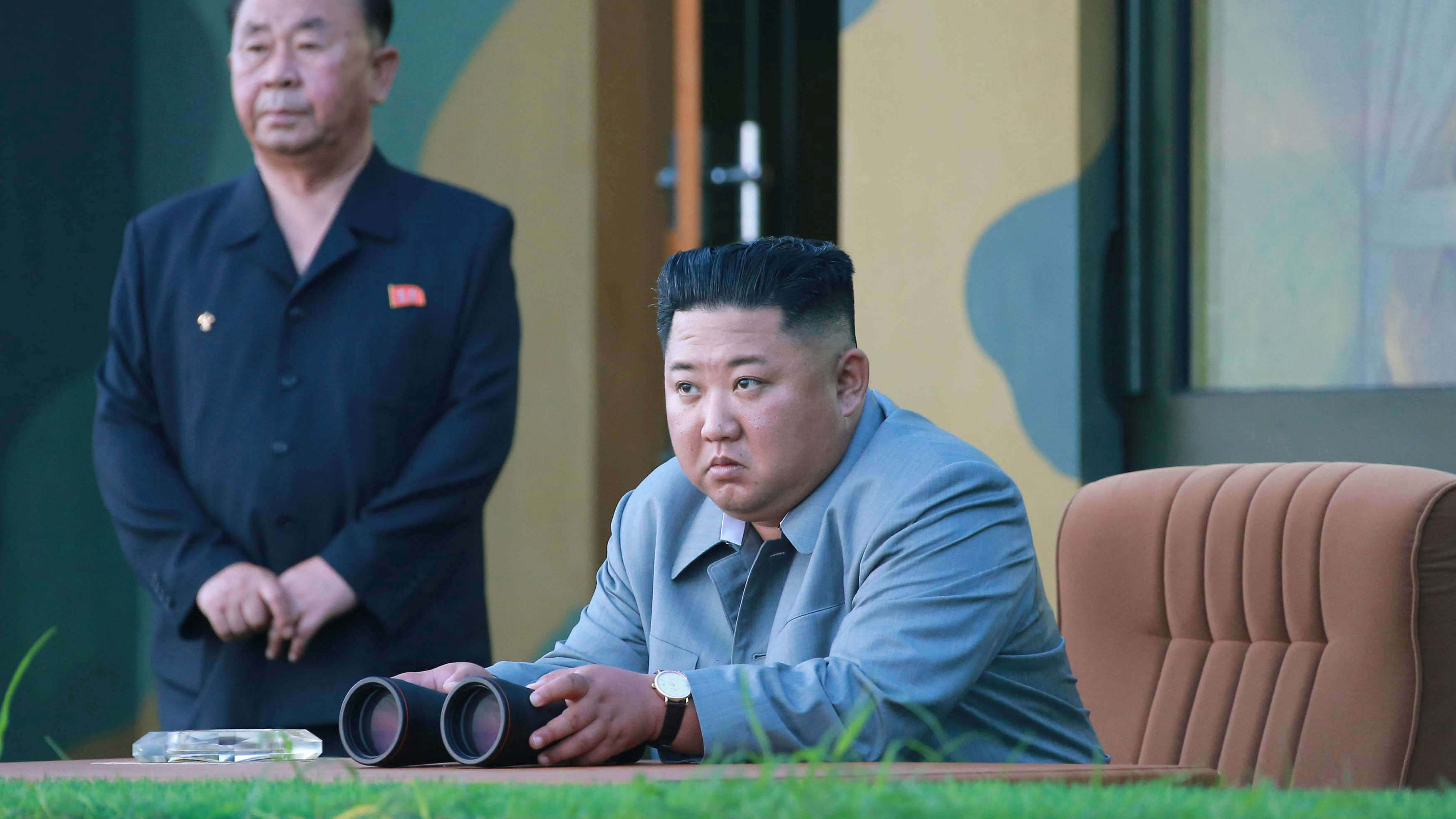 The DPRK has recently repeatedly called on the United States to change its approach to the stalled nuclear talks ahead of its end-of-year deadline.

Earlier this week, Pyongyang warned that Washington would be "seriously mistaken" if it ignores the deadline.

The DPRK has test-fired short-range projectiles 12 times this year, according to ROK military.

Addressing a regular press briefing on Friday, Chinese Foreign Ministry Spokesperson Geng Shuang said the situation in the Korean Peninsula is at a critical stage. He urged all parties to work towards a peaceful resolution of the issue.

"We hope all parties cherish the hard-won negotiation results, continue to push for denuclearization of the Korean Peninsula through dialogues, and make positive efforts for regional peace and stability," Geng said.

U.S. nominates DPRK envoy as No. 2 official at State Department

After an eight-month stalemate, talks between the U.S. and the DPRK broke down again in Stockholm, the capital of Sweden. The two sides failed to reconcile on the scale of how much Pyongyang would denuclearize in exchange for the sanctions Washington would ease.

Yet, it seems Washington's efforts do not just stop here.

Sources say Biegun would retain his responsibilities for diplomacy with the DPRK. Biegun is replacing John Sullivan as the State Department's No. 2 official.

Biegun's nomination enjoys broad support and he is also regarded as a plausible acting secretary of state by senior current and former U.S. diplomats should Secretary of State Mike Pompeo choose to step down to run for a Senate seat next year.