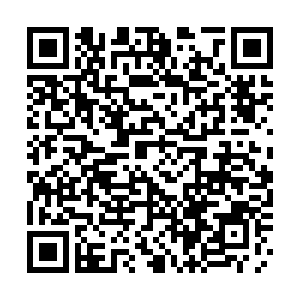 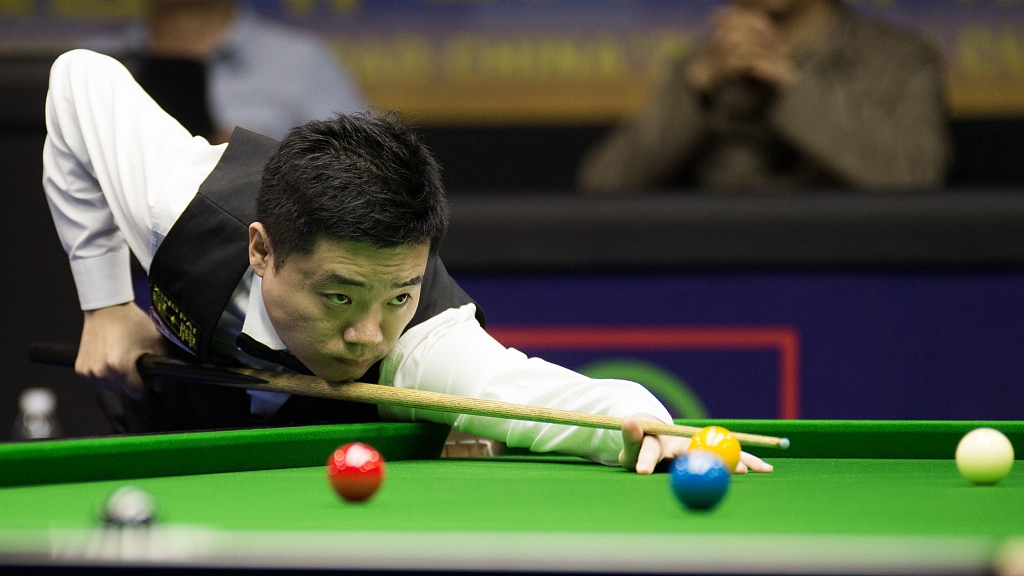 Ding Junhui comes back from 1-2 down to defeat Martin O'Donnell 5-2 on Wednesday. /VCG Photo

Ding Junhui comes back from 1-2 down to defeat Martin O'Donnell 5-2 on Wednesday. /VCG Photo

China's Ding Junhui stormed into the last 16 of the WPBSA World Open after crushing Martin O'Donnell 5-2 in the second round on Wednesday. The Chinese ace won four frames in a row as he notched up an easy win over his English rival in Yushan, east China's Jiangxi Province.

Ding has recently slumped to 18th in the world due to an indifferent and inconsistent run of form, but playing on the home soil he showed enough signs that he may be getting back soon.

Incidentally, O'Donnell made a promising start as he slammed in the black to win the first frame 87-19. However, Ding displayed his sublime touch to win the second frame. O'Donnell won the third, but after that it was Ding ruling the baize. He not only won a break of 122 to go up 3-2 in the game but went on to grab four successive frames to complete the sweet 5-2 victory. He will now take on Michael Holt in the third round.

Meanwhile, Judd Trump edged past Liang Wenbo 5-3 to advance to last 16. The world number one won a hard fought battle against his Chinese opponent after clearing the table for a break of 81 and a 1-0 lead in the first frame. Liang Wenbo bounced back valiantly and won the fifth frame to take a 3-2 lead, but Trump prevailed over his rival as he won the next three frames. He is joined in the last 16 by another Chinese Zhou Yuelong, who blanked Fergal O'Brien 5-0.