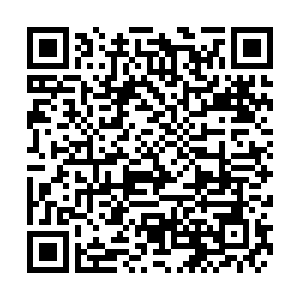 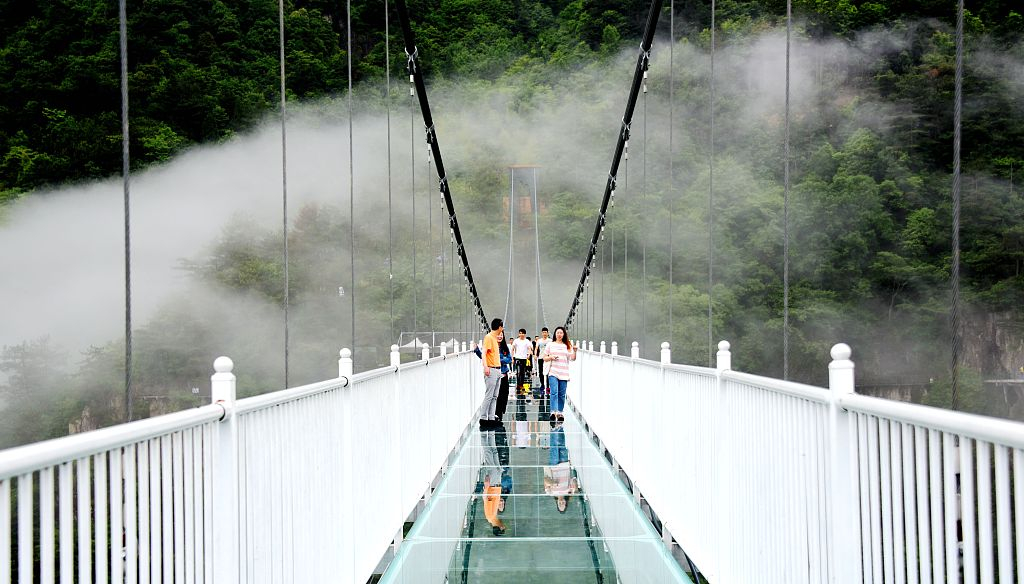 Many tourist destinations in China have closed their glass bridges due to safety fears. 32 glass bridges, walkways and observation decks in 24 scenic spots in north China's Hebei Province have all been shut down since last March.

Glass bridges have gained great popularity in recent years, attracting numerous thrill-seekers from home and abroad. The number of newly-constructed glass attractions also surged in the past two years. 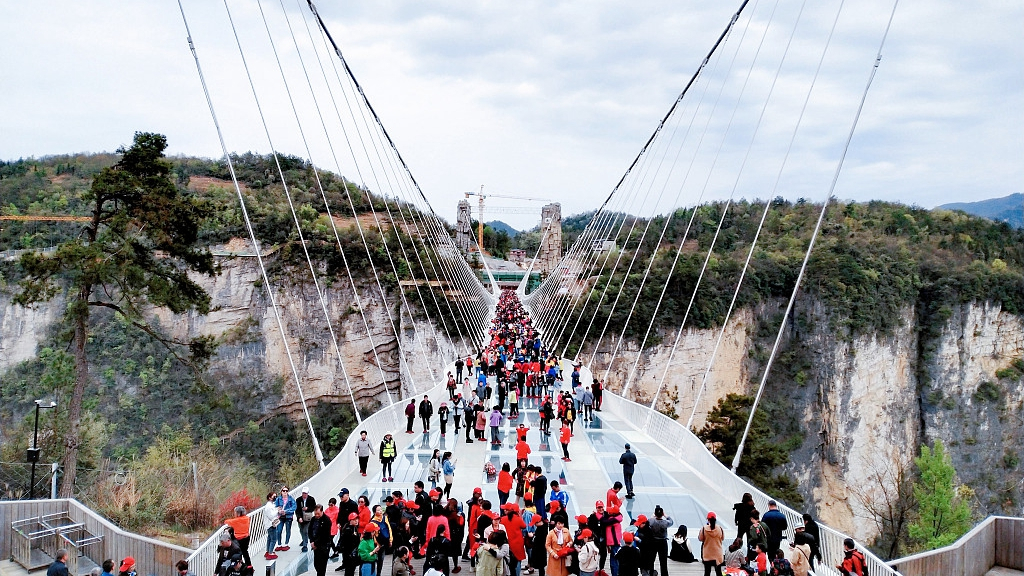 China currently has about 2,300 glass bridges along with a number of glass walkways and slides. However, in many regions, the facilities have safety issues that led to fatalities. The move to close the glass bridges comes after a series of accidents.

In 2016, a tourist was injured by falling rocks when walking on the world's highest and longest glass walkway in Zhangjiajie, central China's Hunan Province. In 2017, one died in an accident on the glass slide at Mulan Shengtian scenic area in Hubei Province. This year, another accident took place at Foziling scenic area in south China's Guangxi Zhuang Autonomous Region, leading to one death and six injuries.

The enthusiasm for building glass bridges is to attract more tourists, but safety should always be treated seriously. The Chinese government has called on authorities to carry out comprehensive safety checks on all glass structures.