How to present China's core socialist values to the global community 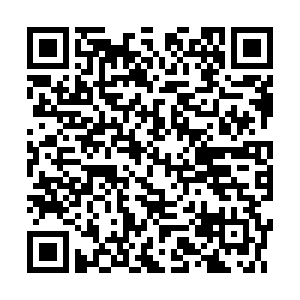 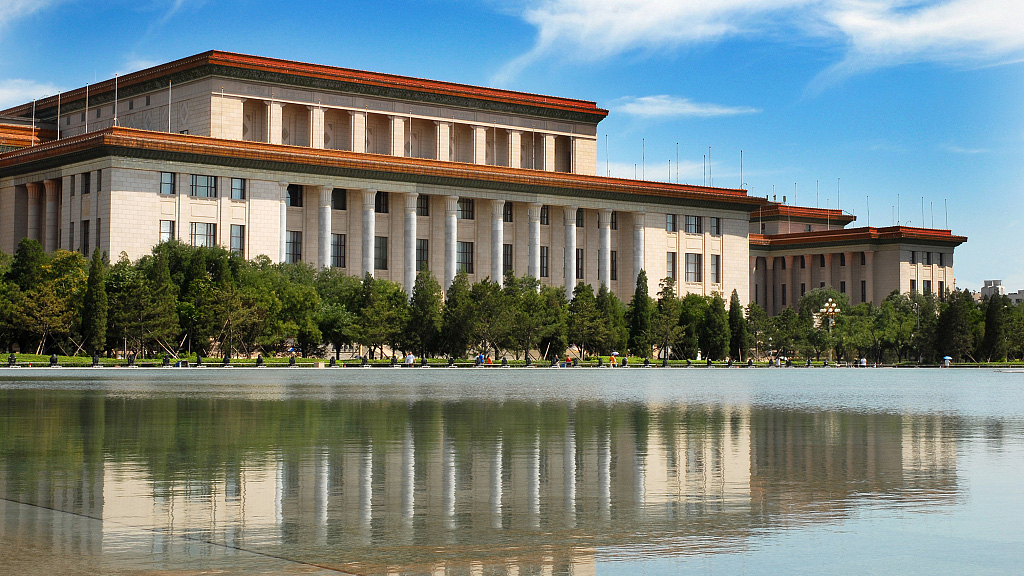 The ongoing Fourth Plenary Session of the 19th Communist Party of China (CPC) Central Committee is reporting on its work. The discussion highlighted topics such as the national governance system. It stressed tapping into the system's advantages to improve capacity. The core socialist values stand out as important in that regard. As General Secretary Xi Jinping said in 2014 – appealing to values can be effective in maintaining social functioning and order. This concept was first proposed in the 18th CPC National Congress in 2012. It's closely related to the nation's development goals for the economy, politics, and governance.  We know that the rule of law is an important part of socialist core values. What role does China play in the UN in this regard? And how does the UN Commission look at China's efforts to promote the rule of law in global affairs? Also how do we apply these values in international communications, to build a better image for China? Anna Joubin-Bret is the secretary of the United Nations Commission on International Trade Law. And He Jingjing is an associate professor with the Institute of International Law, at the Chinese Academy of Social Sciences. They share their insights with CGTN.