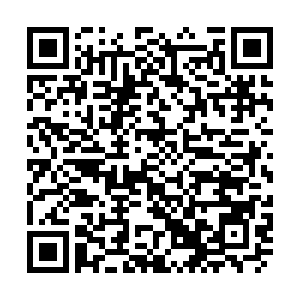 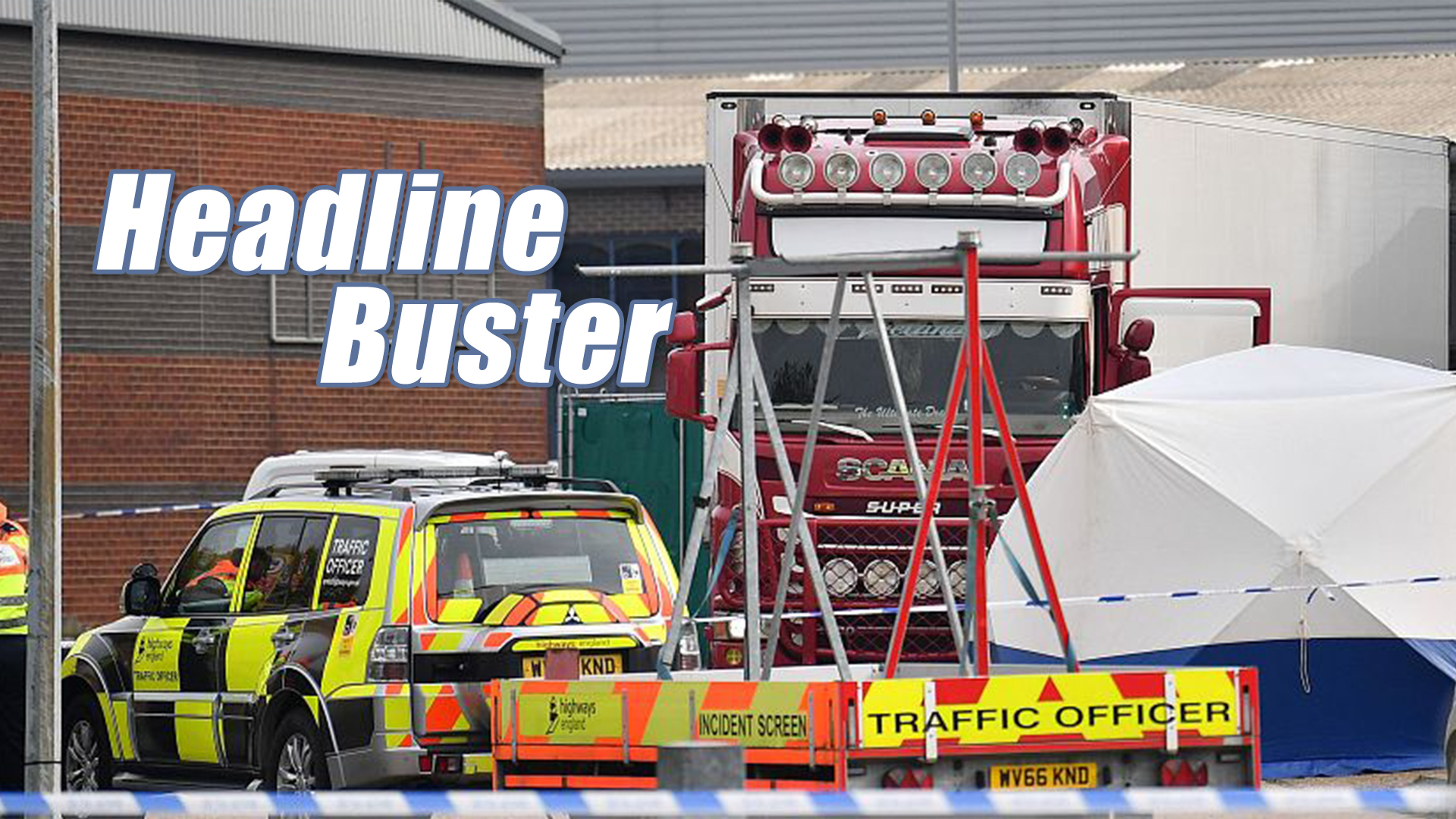 On October 23, 39 people were found dead in a refrigerated truck in Essex in the United Kingdom. Although the identities of the victims have not yet been confirmed, some media took the liberty of reporting that all the victims were Chinese. And while most people remain shocked and saddened by the tragedy, other media even used the event to speculate about the 'Chinese regime' and the victims' reasons for fleeing.

So on this week's "Headline Buster," we look through and dissect UK and international coverage on the Essex lorry death tragedy, to find out how the media needs to be more careful about being both timely and responsible. You'll also have the chance to interact with CGTN and our special guests, in real-time, and have your comments shown on-screen. Send your thoughts and observations to the official CGTN accounts on Twitter, Facebook, YouTube, and Weibo.