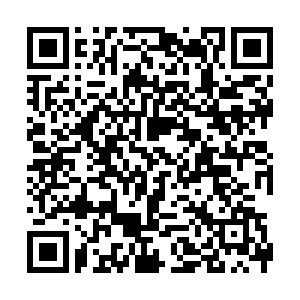 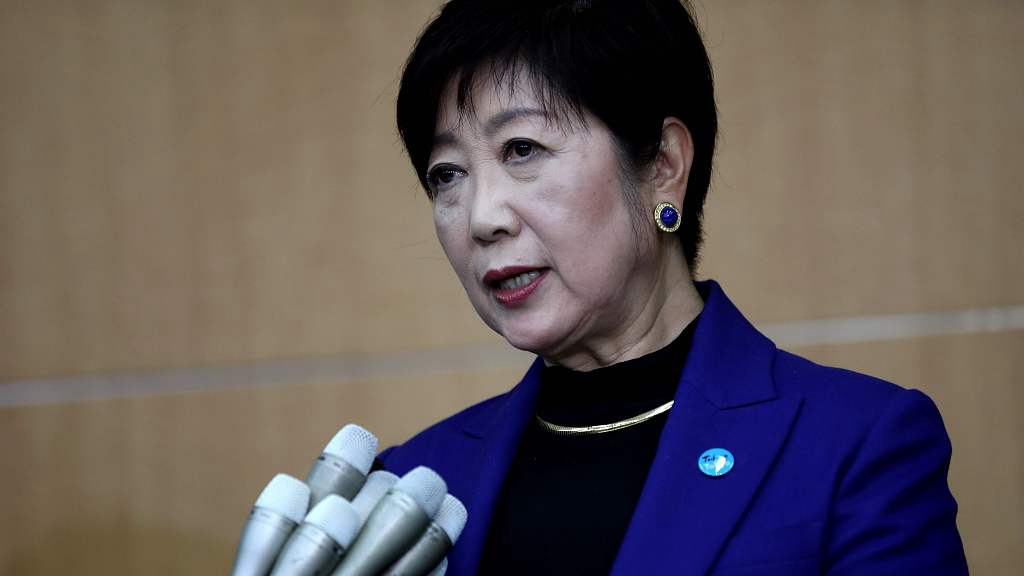 Tokyo Governor Yuriko Koike says the plan to move the Olympic marathon and race-walking events from the capital is a "tremendous shock". /VCG Photo

Tokyo Governor Yuriko Koike says the plan to move the Olympic marathon and race-walking events from the capital is a "tremendous shock". /VCG Photo

Tokyo's governor insisted Wednesday she still wants to see the Olympic marathon held in the capital next year, despite plans to move the event to northern Japan over heat concerns.

The location of the marathon and race-walking events in next year's 2020 Summer Games has become a major sticking point between Tokyo officials and the International Olympics Committee (IOC).

The IOC said earlier this month it would propose shifting the events to Sapporo in northern Japan after disastrous scenes at the Doha world championships where dozens of athletes needed medical attention in hot and humid weather conditions.

Last week, the chair of the IOC's coordination commission John Coates, made clear the decision to move the events was final, but Tokyo officials have not backed down.

"Let me clearly speak as the leader of the host city and the representative of the people of Tokyo, it is my wish for marathon and race walk to be held in Tokyo," Governor Yuriko Koike said at the start of a three-day meeting between IOC officials, Tokyo government and 2020 organizers.

The plan to move the events came two weeks later and was a "tremendous shock" to Tokyo, she said.

"This proposal was made with no explanation at all to the Tokyo government or the Tokyo metropolitan assembly until the last moment."

She said angry local residents had called the local government asking about the decision. 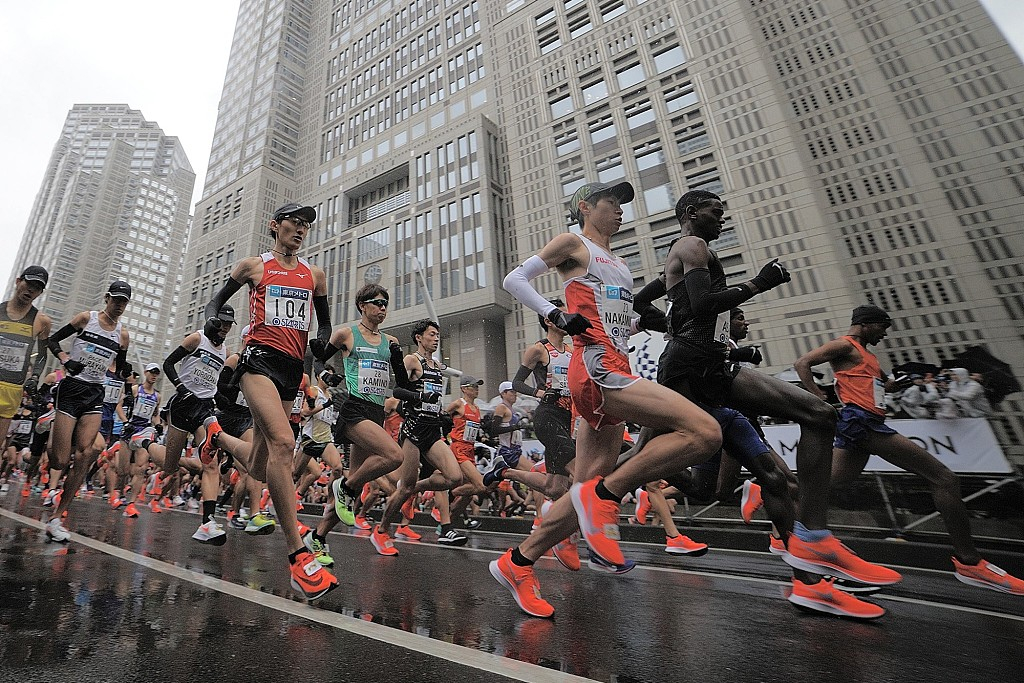 Runners are seen in front of the Tokyo Metropolitan Government as they compete during the Tokyo Marathon on March 3, 2019. /VCG photo

Runners are seen in front of the Tokyo Metropolitan Government as they compete during the Tokyo Marathon on March 3, 2019. /VCG photo

The marathon is generally considered one of the key events of the Olympics, with its route carefully designed to show off landmarks in the host city.

It is also one of the few opportunities for ordinary citizens to see an Olympic event for free, and is seen as an important way to drive engagement with the Games.

The proposed move has thrown up various questions, including who will bear the additional costs of the decision.