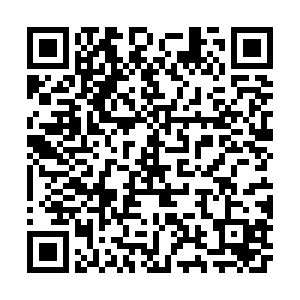 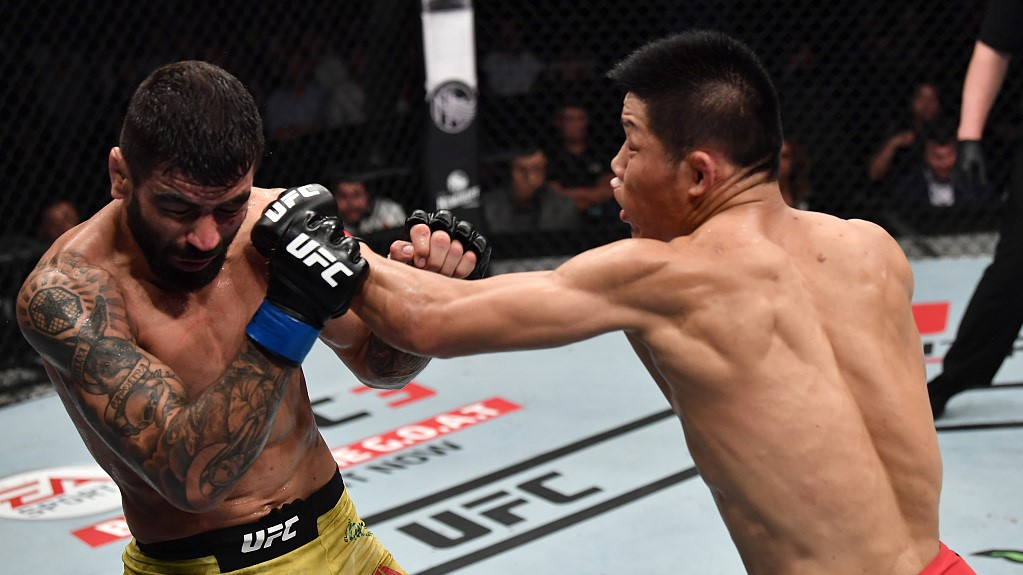 The first Asian edition of Dana White's Contender Series is happening in east China city Shanghai in 2020, the UFC announced on Thursday.

The event will happen at the new, state-of-the-art UFC Performance Institute in Shanghai. With an area of over 8,600 square meters, the Shanghai institute is three times the size of the UFC headquarters in Las Vegas and the largest in the world.

Dana White's Contender Series is, as the UFC put it on its official website, "the groundbreaking mixed martial arts fight series that showcases up-and-coming talent, as well as athletes striving to revive their professional careers." 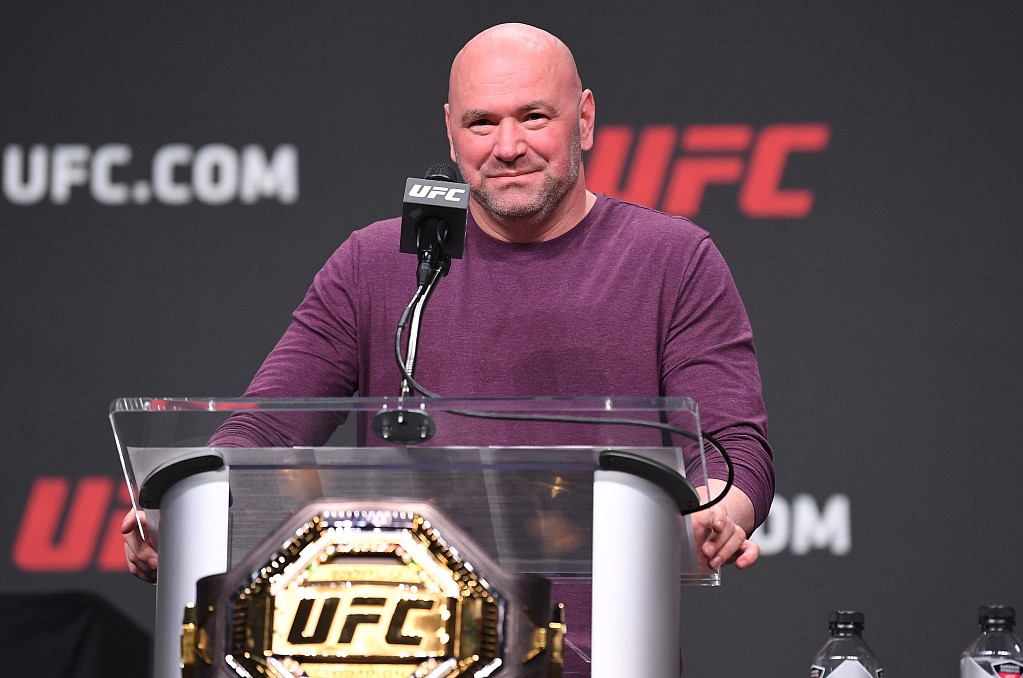 "One of my favorite parts of my job is looking for up-and-coming talent. There's no area in the world right now with more potential MMA talent than Asia. We're going to use Dana White's Contender Series to find these fighters, develop them and give them the opportunity to perform on the biggest stage in combat sports," said UFC President Dana White.

Both male and female fighters can participate in the Asian series, just like in the U.S. event. There will be 11 classes, and the results of the fights will go to the fighters' records. Specific matters, including dates, the schedule and participant list will be released in the future.

Many fighters established their reputation in the U.S. series before they built their UFC careers, including bantamweight Sean O'Malley (10-0), heavyweight Greg Hardy (5-1), and flyweight Maycee Barber (8-0).