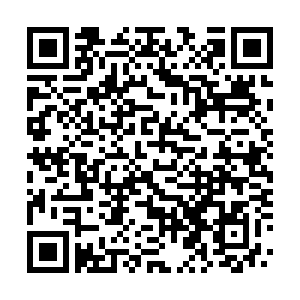 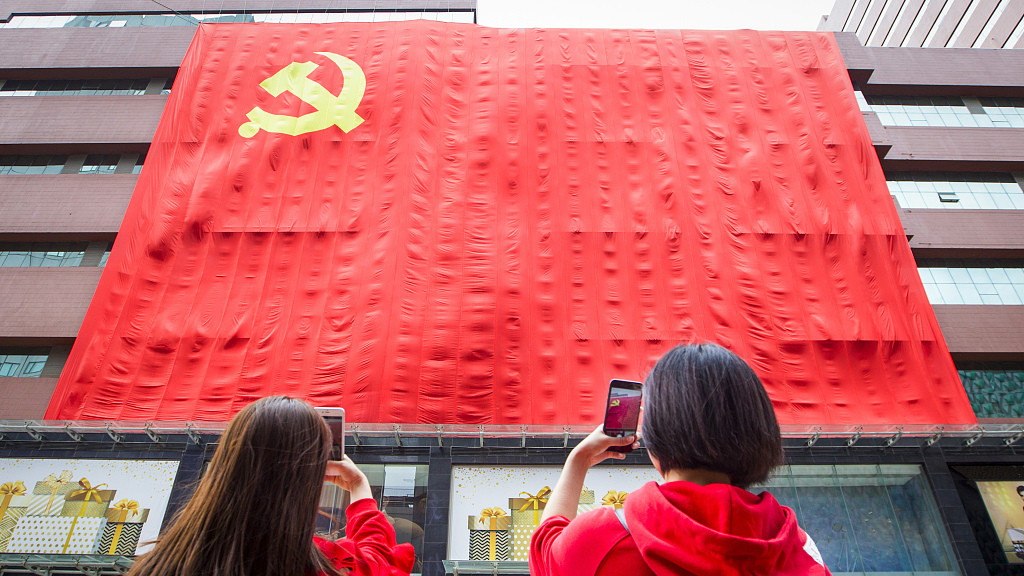 Editor's note: Gao Lei is an assistant professor from Collaboration Centre for Theories and Practice of Open Economy, Centre for Xi Jinping Thoughts on Open-up at the University of International Business & Economics; Xia Lu is an assistant professor from National Academy of Development & Strategy at the Renmin University of China. Dr. Gao is the main contributor, and Dr. Xia is the corresponding author. The article reflects the authors' opinions and not necessarily the views of CGTN.

The Central Committee of the Communist Party of China (CPC) has just concluded its fourth plenary session in Beijing. According to the official introduction of this meeting, the modernization of state governability and the improvement of the socialist system with Chinese characteristics are the main topics. These two themes are of considerable significance to China's further reform. In the communique released after the meeting, it again stresses that improving China's governing ability is a strategic mission of enormous significance.

As China is celebrating its 70th anniversary, it is appropriate to argue that state governability will definitely be the key contributing factor to the success of China both economically and socio-politically.

Economically speaking, the modernization of China's state governability is critical to the endurance and sustainability of China's current economic system, which combines the power of state and market. Conventional wisdom from Western scholars tends to tell a clear-cut distinctiveness between the state-led model with frequent government interventions, and the market-driven economy with a strictly constrained state role that highly relies upon private business to thrive.

In theory, they might have a point. Yet in practice, hardly can we find a dynamic economy energized purely and merely by the market mechanism. In fact, national economies in most OECD members have already become increasingly hybrid, i.e. state playing essential roles when the market fails.

Since it launched reform and opening-up four decades ago, China's economic development approach bears a strong similarity to the "developmental state model" discussed by Harvard professor Chalmers Johnson in his study on Japan's economic miracle in the 1960s.

But it is more than just a combination of state regulation and market force. During the four-decade reform period, the CPC has found a system that works for China. In just 40 years, China's GDP has grown by over a factor of 33. 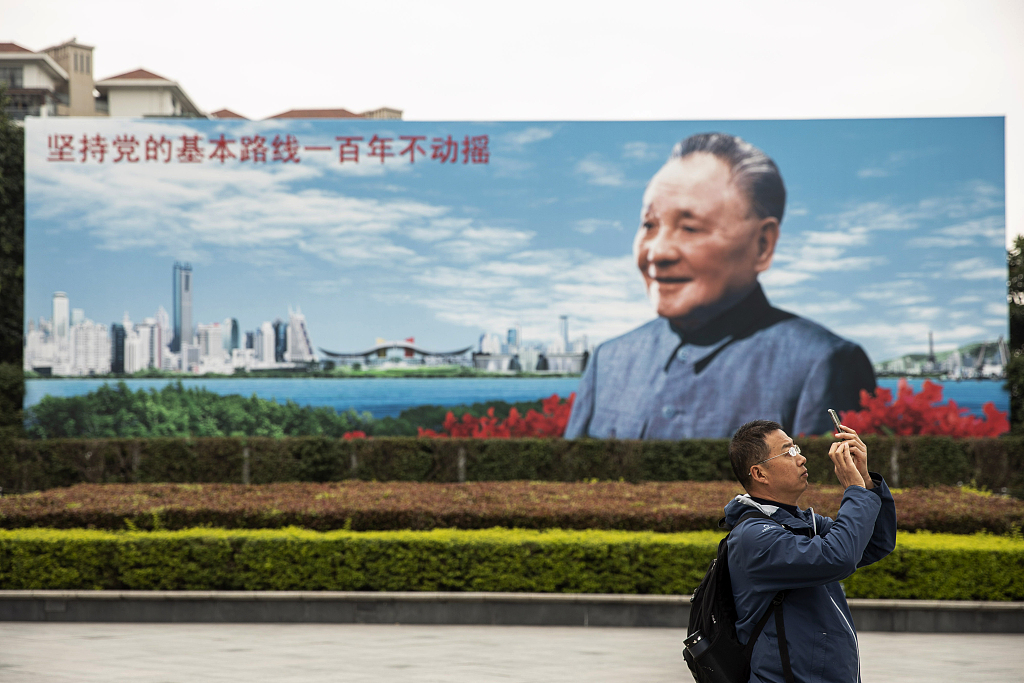 A man takes a photograph in front of a billboard featuring an image of China's former leader Deng Xiaoping in Shenzhen, China, December 14, 2018. /VCG Photo

A man takes a photograph in front of a billboard featuring an image of China's former leader Deng Xiaoping in Shenzhen, China, December 14, 2018. /VCG Photo

Looking back, the "China experience" can be summarized as following: The top priority of state action is to promote rapid and dynamic economic development; the state is committed to building a smooth market mechanism and ensuring the protection of property rights; the state guides and regulates the market with macroeconomic policy instruments formulated by an elite economic bureaucracy; the state encourages cooperation and avoids tensions among governmental institutions, industries, and labor.

It cannot be emphasized enough that none of these could be fulfilled without a strong, effective, and efficient central authority, with which the further reform and development is indispensable.

Socio-politically speaking, the modernization of state governability is also critical to further integration and unification of China's polity and society. In the early reform period, scholars of Chinese political development pointed out that there was a paradoxical phenomenon: Strengthened local authorities and weakened central government. In other words, the increase of state presence in local society is not accompanied by the strengthening of political integration.

In many ways, this phenomenon resembles the process of political development characteristic in most parts of modern China. In fact, historians like Ray Huang, famous for his non-fiction best-seller 1587: A Year of No Significance, also discovered that "in ancient China, though the imperial administration was, in theory, omnipotent, in practice it was often unable to fulfill most goals."

With the history in mind, it is much clearer now why the CPC is making every effort to strengthen the state governing body while deepening the ongoing comprehensive reform in explicit emphasis on the Party's leadership. It is only through strong and effective leadership can China change the previous state where sound policies are a challenge for implementation by local governments.

President Xi Jinping made it very clear in early 2018 when the plan on deepening reform of Party and state institutions was released: Pushing for China's further reform is by no means weakening but strengthening the Party's leadership. At the core of the Party's plan is ensuring that its vast centralized state apparatus can keep up with increasingly rapid changes in society and economy domestically and internationally.

No one claims that leading such a vast country and managing its national economy and social affairs on such a gigantic scale is an easy job. Most of the Party cadres' governing and management capabilities do require updates and the Party's leadership at all levels needs to learn new skills such as how to become more effective, responsive, and accountable. In many ways, this is a "self-revolution" of the CPC to improve its leadership thus pushing a more successful China.