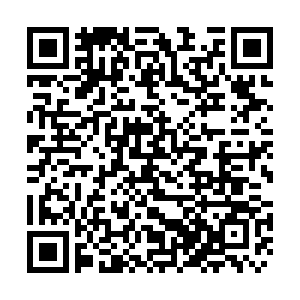 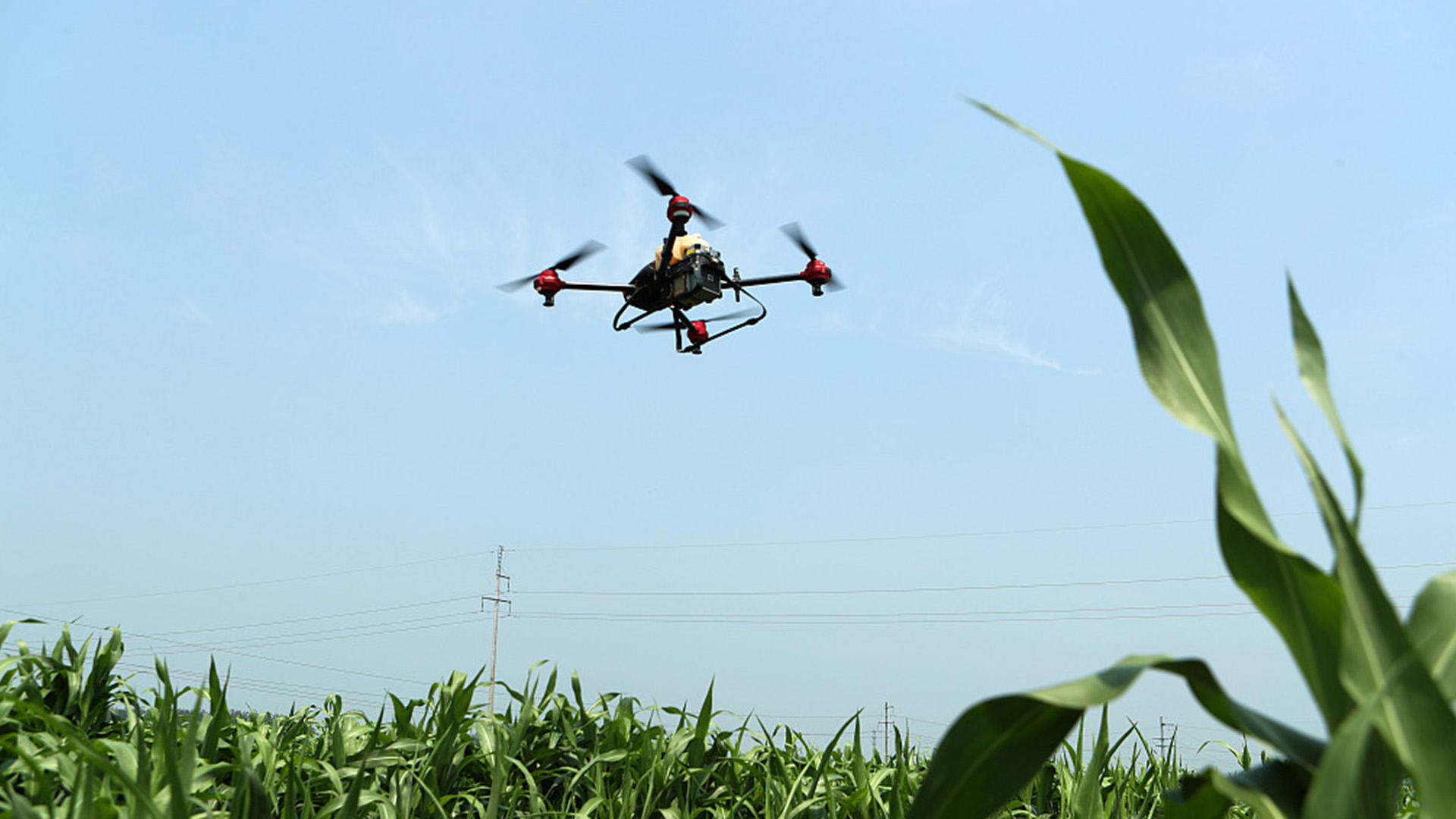 Drones have been widely used across the globe in the fields of military, security surveillance, and agriculture. Chief among them, agricultural drones are winning more credit in recent years, especially in China after 2017.

China's use of drones continues to expand across its vast agricultural fields. As part of the nation's efforts to boost smart farming, drones are coming to be more involved in the sector. Moreover, an intense competition in the agricultural drone market is making the drone prices plummet.

CGTN visited 58-year-old farmer He Guozhu in south China's Guangdong Province. The warm climate in this part of the country enables farmers to grow two rounds of crops annually. He switched to the new technology to spray pesticides for the first year, as agricultural drones are no longer some rocket science for many Chinese farmers. 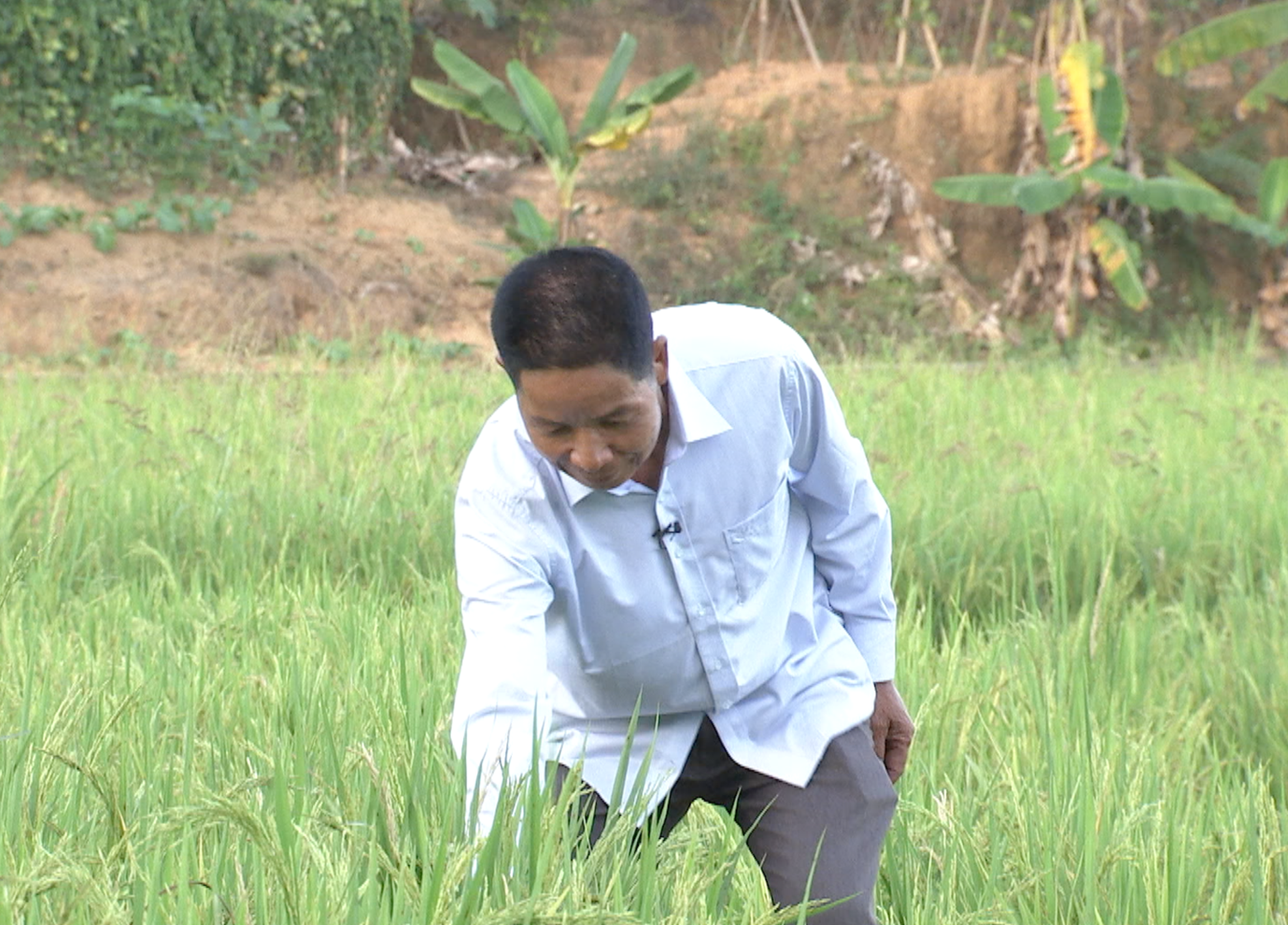 "I started using drones in March. We used to use the traditional way of spraying pesticides, carrying a tank on our backs. Using a drone can be a bit more costly, but farmers won't breathe in toxic pesticides while working. It's hard to find farm laborers, and most are old right now, as young people leave for cities," said He.

He feels the pinch brought by the exodus of young people to big cities, part of the ramifications of China's urbanization.

With the rapid speed of China's urbanization – which is considered an inevitable trend in a country's economic development – children and the elderly are left behind. Labor shortages have increasingly become a thorny issue.

He himself manages a land that measures nearly eight hectares, as his children – like many other youngsters in his village – have left for city for a different life. The drone is capable of spraying his patch of field in about an hour, which used to be a week with eight people.

"A drone is 50 to 80 times faster than the traditional way of spraying pesticides," said Luo Xiantian, an agricultural drone operator.

The number of agricultural drones in China stands at nearly 50,000, and more companies are signing on to make China's agriculture more intelligent.

Two big drone making companies in China, including DJI and XAG, take up some 80 percent of the Chinese market shares. Further, both companies have extensive networks abroad, with DJI focused on making camera drones and XAG on agricultural drones. 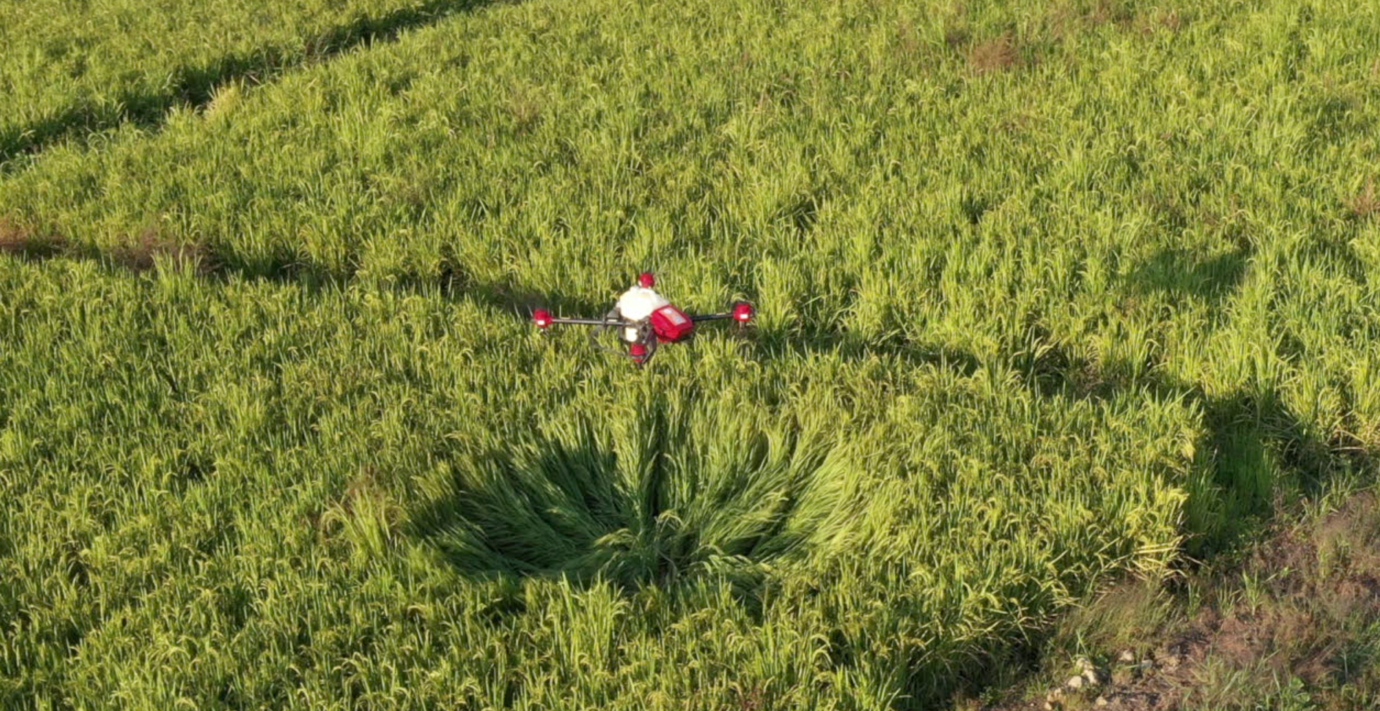 "These drones are very effective if large-scale plant diseases and insect plagues happen, which is the reason why they have been widely used in China in recent years, especially since 2017. Drone technologies have been growing fast, but the fierce competition in the drone market is driving the prices lower," said Professor Lan Yubin from South China Agricultural University.

The Chinese government – in hopes of lessening the burdens on farmers – has heavily subsidized agricultural drones. In some cases, the local government pays for 70 percent when farmers or rural cooperatives buy such drones.

With the world's largest population to feed, China aims to modernize its agricultural industry, but many hope for more incentives that will lure more young talent back to this sector.