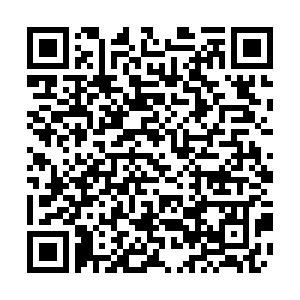 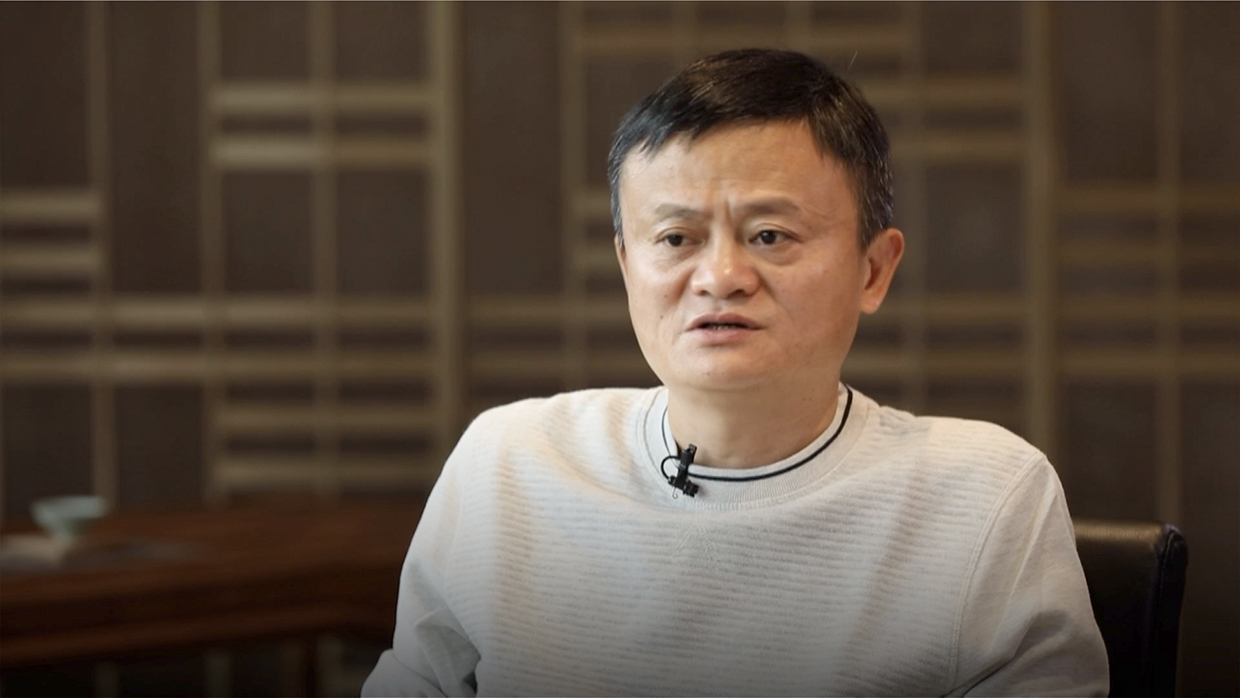 "China's domestic demand potential is so big, that it's hard to find another country in the world with such a huge demand," said Jack Ma, the founder of Chinese e-commerce giant Alibaba. He explained that although domestic demand in China has increased in the last two years, it is still far from enough to match the country's actual capacity. Jack Ma spoke to CCTV ahead of the Second China International Import Expo (CIIE), which begins on November 5 at the National Exhibition Center in Shanghai.