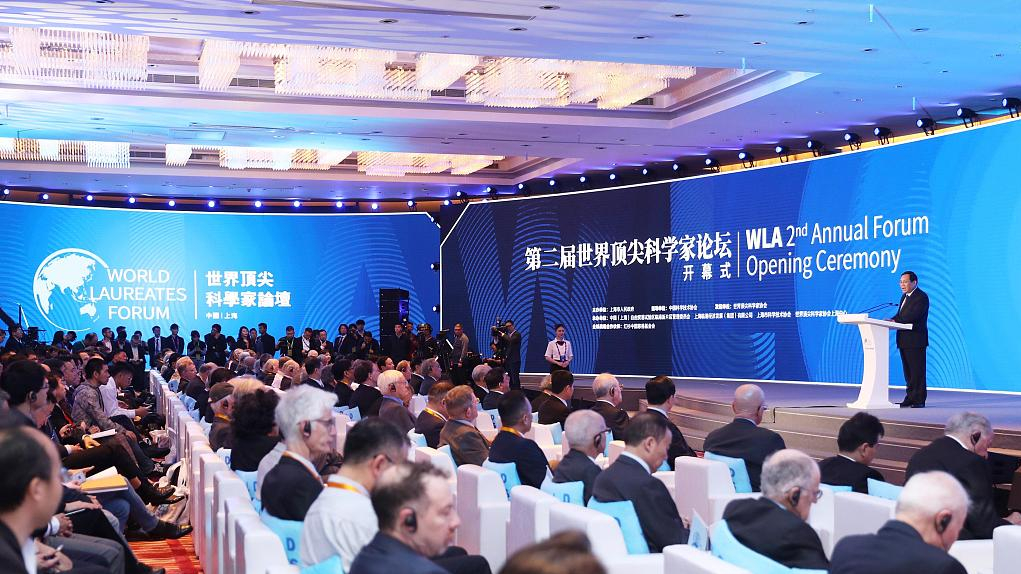 The second World Laureates Forum opened in Shanghai on October 29, 2019. More than 60 of the world's top scientists and more than 100 Chinese science leaders participated in the forum. The purpose of this forum is to promote exchanges between the Chinese and foreign scientific communities and to create sparks of innovation through conversation.

This dialogue is particularly important at a time when the scientific and technological conflicts between China and the United States are heating up. Under the Trump administration, the U.S.' attitude toward China's technological development has changed significantly. Discriminatory attitudes in the U.S. have impacted Chinese scientists. It is increasingly difficult for Chinese scientists to obtain U.S. visas. Some American politicians even believe that exchanges between Chinese and American scientists should be blocked completely. Just recently, Chinese scientists were unable to attend the International Astronautical Congress in full because their visa applications were stalled.

Blocking exchanges between Chinese and American scientists may result in a cognitive gap between the scientific communities of the two countries. Science is a universal field. Mainstream scientists want scientific results to be used for peaceful purposes, to promote the advancement of human society, and to improve the well-being of the general public. These universal pursuits have made scientists a group of people with values. 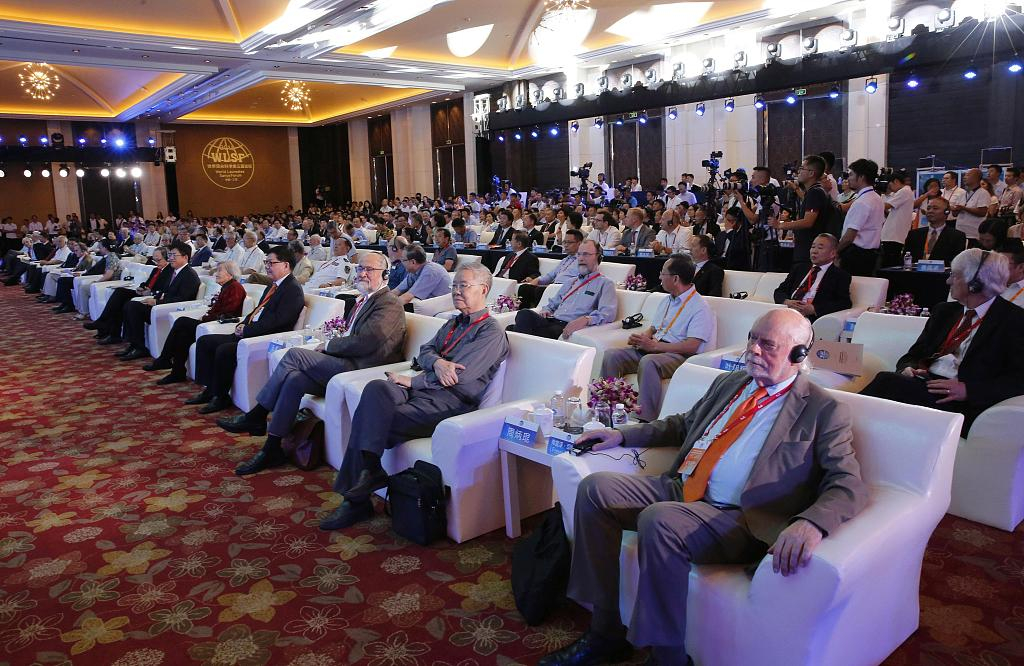 Conversations between scientists across borders benefit not just the scientific community, but also society at large. /VCG Photo

Conversations between scientists across borders benefit not just the scientific community, but also society at large. /VCG Photo

Scientists' exchange of values ​​and ideas can solve many of key challenges in China-U.S. relationship. For example, Compared to professionals in media and politics, scientists can accurately interpret the true purpose of national policies and pass them on to the governments and societies of the two countries. Through exchanges, scientists can clarify misunderstandings about each other's national science and technology policies.

In addition, it can prompt the scientific communities of the two countries to reach a common understanding of the security risks of some cutting-edge technologies, and jointly avoid the abuse or militarization. Scientists form international rules for cutting-edge technologies based on risks, and make sure that these technologies do not pose a threat to the safety of all human beings. This would also serve as the basis for cooperation between the two governments.

These benefits wouldn't be realized if there is not enough communication. The blockade of the scientific communications by the United States will not only make the scientific development of the two countries embark on a completely different path, but will also make technological risks been realized on a global scale. Avoiding these situations is the main reason why China strongly supports the gathering of scientists around the world.