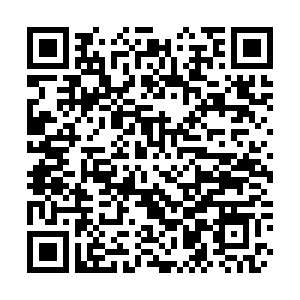 AI, cloud computing and internet of things are some of the buzzwords of this era that people use every day. However, most people from a non-technical background have no clue what they are really about.

Identifying this as a market gap, a French business executive-turned-entrepreneur decided to meet the people's demand for learning coding skills and gaining technical know-how of these modern concepts. In 2016, Thibault Genaitay, who worked in the luxury advertising industry at that time, brought a coding bootcamp, Le Wagon, from his home country to Shanghai.

Genaitay started a company in the Shanghai free trade zone, and rented a space in an incubator that helped him connect with the local government and companies. All of this was done in a matter of one year, and in three years, the coding training program has taught hundreds of people in China and expanded to two other cities. 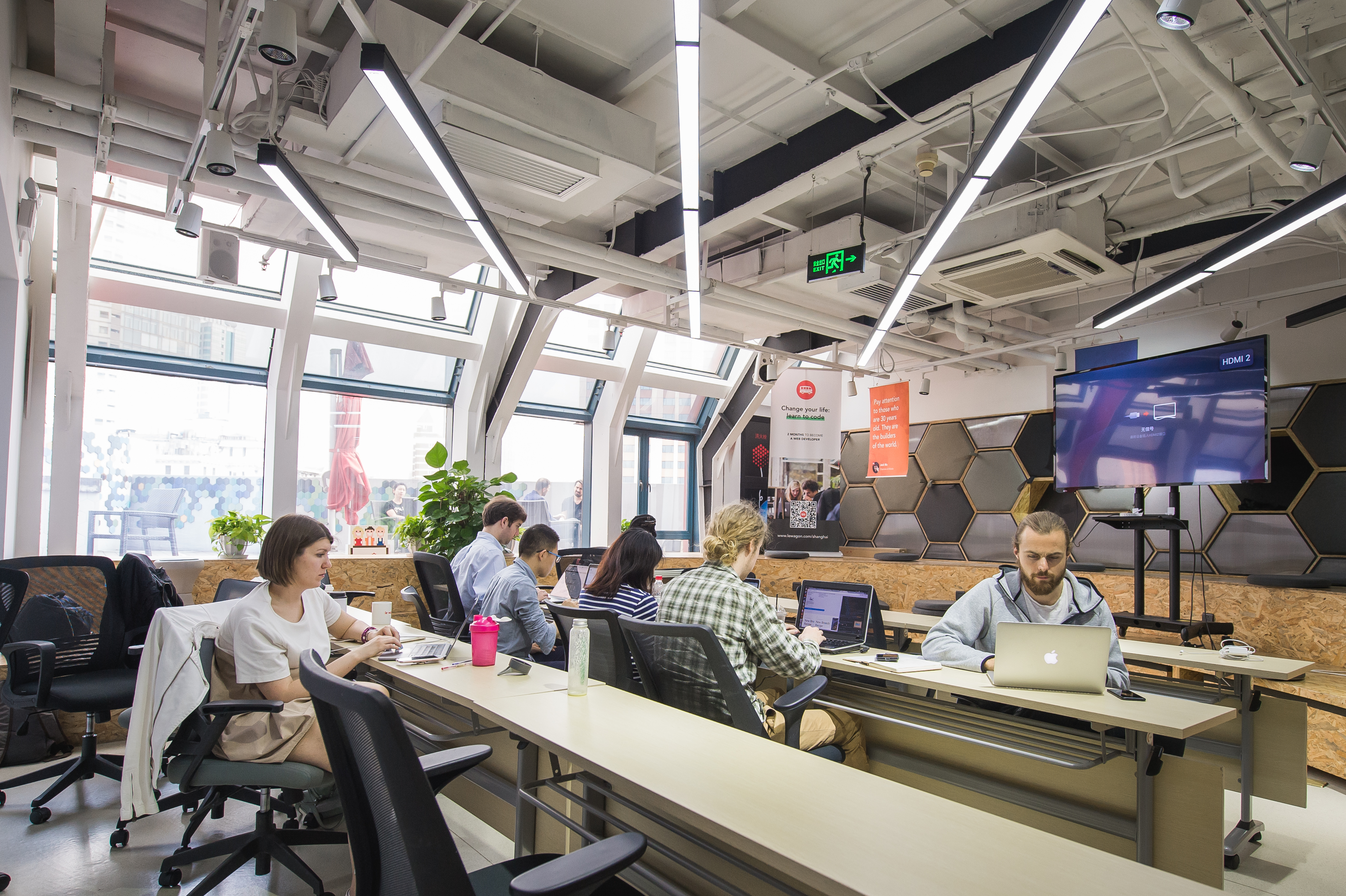 Startups started mushrooming across China in 2010. Some of them have grown to become the world's highest-valued unicorns. China is now home to the largest number of unicorns valued at more than 1 billion U.S. dollars in the world, surpassing the U.S. for the first time in the second quarter of 2019, according to the Hurun Global Unicorn List 2019.

Among the highest-value unicorns, almost all are domestic startups, though many are operated by Chinese returnees with education and work experience abroad. Startups with foreign roots like Le Wagon are still small in number in China's tech scene. Though some are backed by overseas investors, many still seek domestic funding.

After four years of extraordinary growth, private investment in China — which fueled the startup boom — slowed in late 2018. According to data from consulting firm ChinaVenture, the number of investment deals for startups in China totaled 1,910 in the first half of 2019, slashing by half as compared to a year earlier, while value of investments also halved to around 23 billion U.S. dollars.

"The amount of capital flowing into China is really low, compared with previous years," said Oscar Ramos, partner and managing director of Chinaccelerator, a Shanghai-based startup accelerator that helps internet startups cross borders. Many very large late-stage deals, whose value can go as high as 100 million U.S. dollars per round, are not happening this year due to the economic situation, he added. 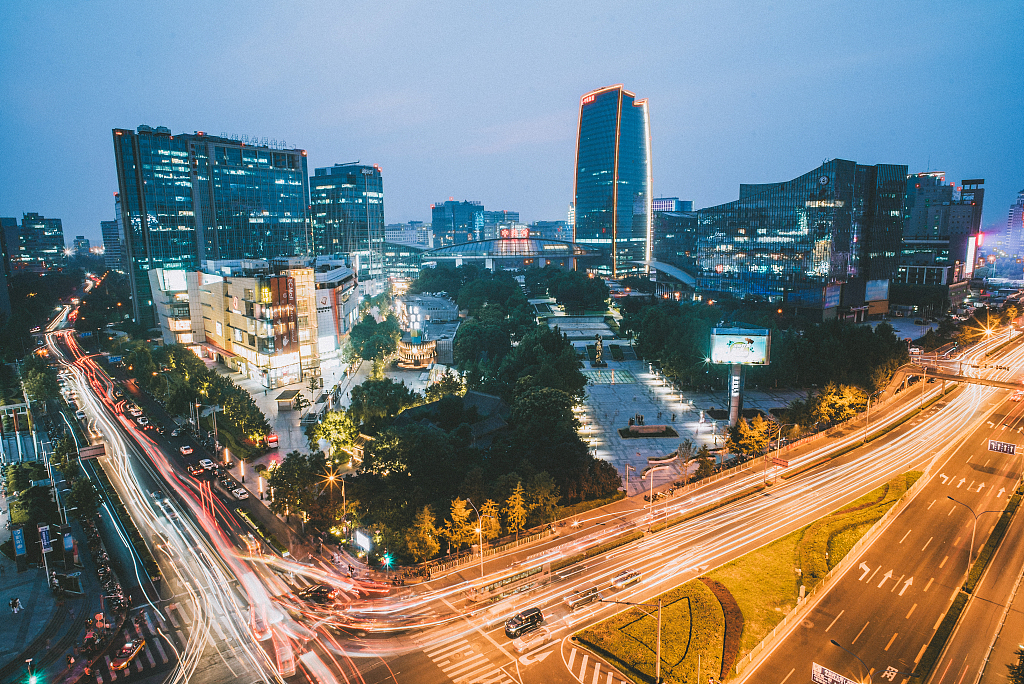 But if one looks into the early stage, there are still a lot of activities, according to Ramos. Now instead of investing 100 million, some investors are investing 20 or 25 million. "For late stage, right now probably is not a good time, but for early stage, it is really a good time," he said, adding that his portfolio companies are raising rounds of funding with no problem.

Despite a temporary downturn in capital investment, recent years have witnessed a large number of Israeli startups making forays into the Chinese market. Though China's internet market is dominated by the duopoly of Tencent and Alibaba, foreign startups manage to find their niche.

"There are very few tech startups with foreign DNA that have done well in the mass consumer market. ... More successful foreign startups do well in their specific market segments, targeting premium consumers and consumers with more sophisticated needs," said Ramos

Since the Chinese market is very competitive, foreign startups need to find the area where they can add value, he emphasized. 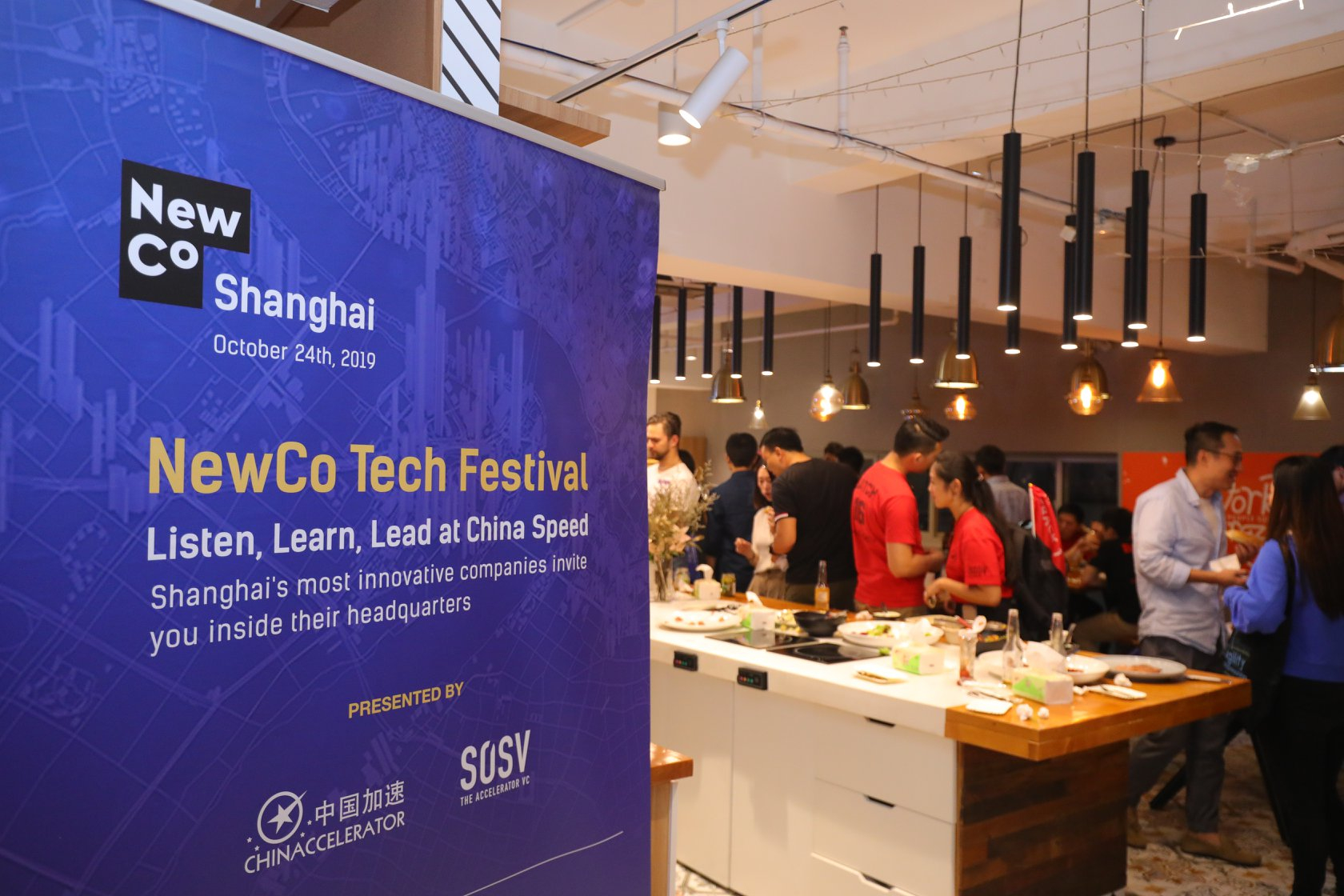 One of the areas where foreigners can add value is providing unique experience, according to Thibault Genaitay, partner and general manager of Le Wagon in China. For example, instead of online coding classes where there are minimal instructions from tutors, the academy offers an immersive 9-week intensive bootcamp that builds up a community for people interested in coding.

The other area where foreign startups can have a breakthrough in the Chinese market is on enterprise solution and the business-to-business angle. According to data published by Chinaccelerator, in January 2019, of the 91 unicorns in China, only 20 percent had a business-to-business model.

The city promises that for internet platforms which would establish their presence in Sanya, a reward of as high as 1 million yuan can be expected. For high-quality Internet-based startup programs, a one-million-yuan angel investment from the government may be granted. 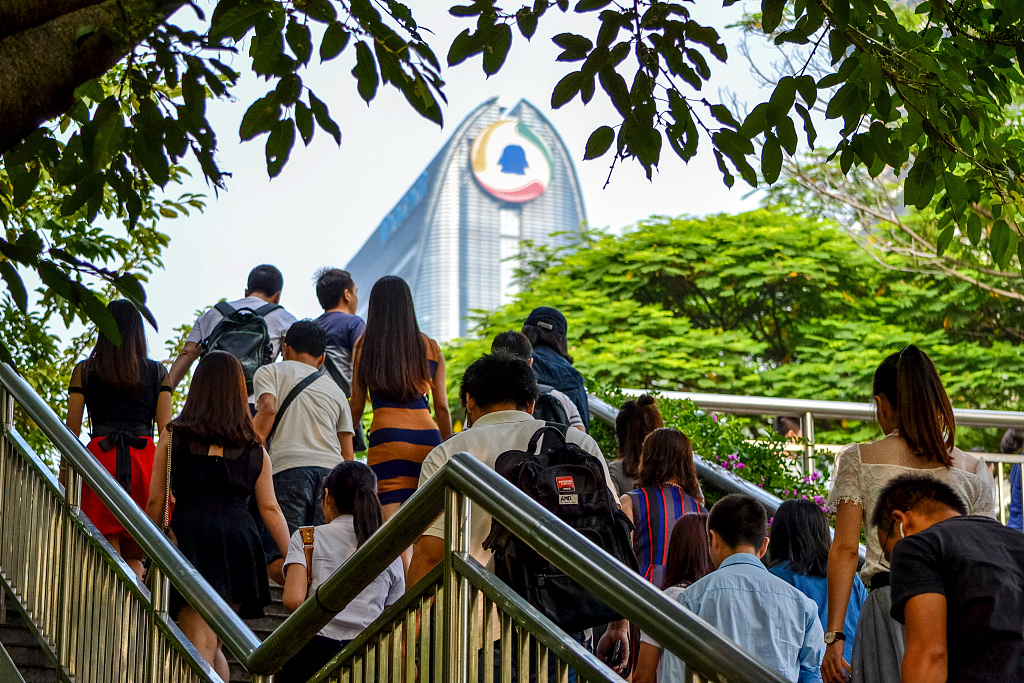 "We hope that through inviting more international startups to come to Sanya, we can boost the local internet industry and upgrade the traditional tourism and agricultural industry," he said.

Across the country, provincial and municipal governments have been creating investment funds and incubation programs that can provide cash subsidies and support to startups. For example, as of August 2019, Shenzhen Capital Group, one of China's most prominent venture capital firms under Shenzhen municipal government's guidance fund, had invested in 1,016 projects, with a total outlay of 45.2 billion yuan.

Rather than doom and gloom, foreign entrepreneurs are confident that the Chinese market still holds potential. "I find it very normal that CEOs and investors become more cautious this year," said Genaitay. "People have to be more cautious, build their products in the right way instead of in a non-sustainable fashion. In terms of business opportunities, I just see it growing."